Mayor Joyce Denson nominated this site to be on the list in hopes of restoring the area. 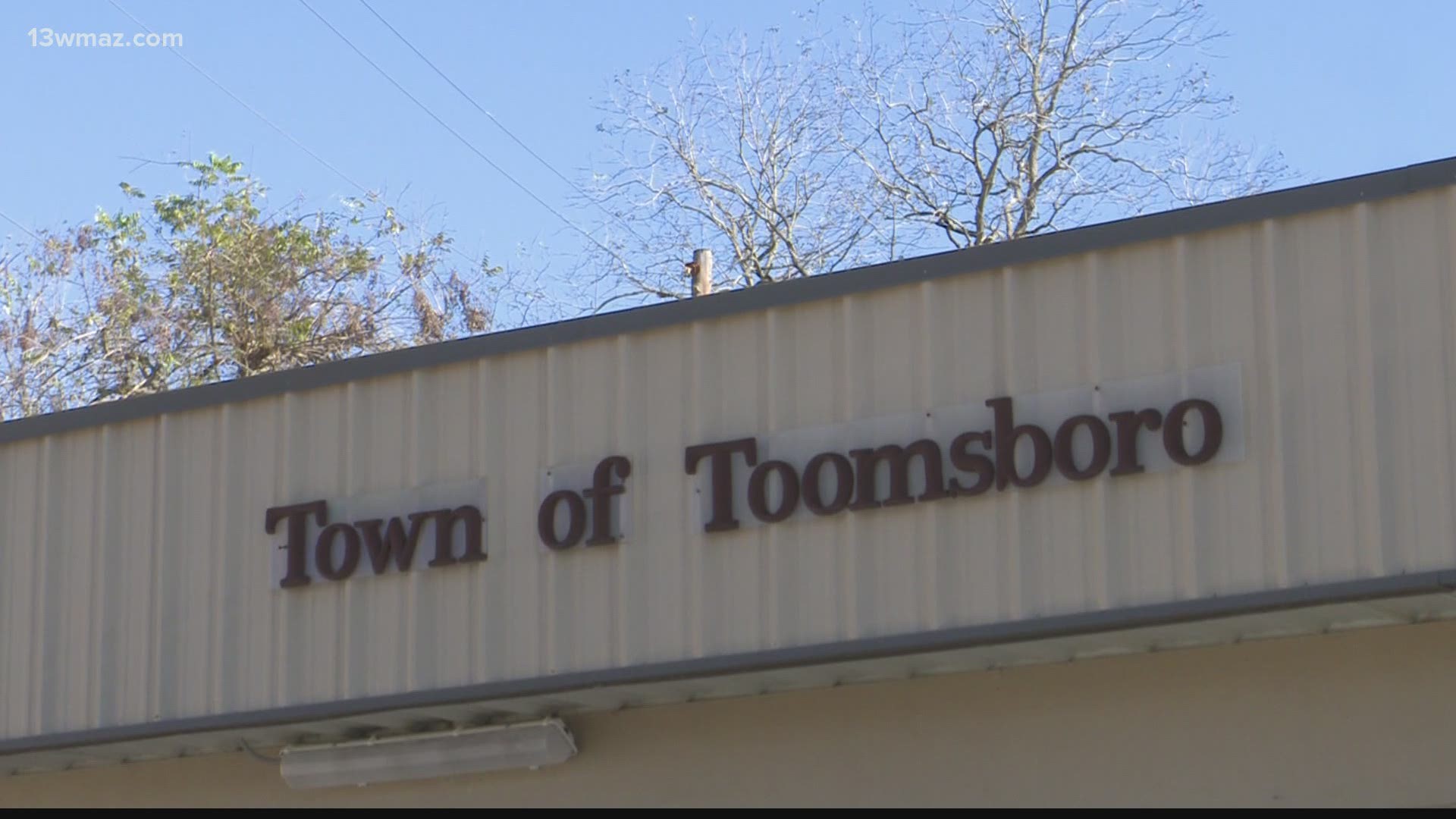 TOOMSBORO, Ga. — The Mayor of Toomsboro is working hard to get the town restored and back to its former glory.

"There is just something about it that I can't quite put my hands on," Mayor Joyce Denson said.

Denson grew up in Atlanta, but her husband is from Toomsboro.

Little did Denson know, she'd fall in love with the town.

"Look at the shape of the buildings, they're still standing. I know they probably need a lot of work on the inside and on the outside but look at the history of it," she said.

The history of the town is what Mayor Denson is fighting to keep alive.

The town of Toomsboro was settled in 1851 and incorporated in Wilkinson County in 1904.

The downtown area used to be packed with people, but things are slowly changing and the buildings are no longer occupied, which is why Mayor Denson nominated Downtown Toomsboro to be a site on the 2021 "Places in Peril" list.

Mark McDonald is the president of Georgia Trust.

The Trust establishes a list of historic places in the community that could potentially be lost.

"It's 10 buildings or sites that we list every year. We feel that these are the most significant places in Georgia that are threatened with demolition or destruction," McDonald said.

He says he is excited to work with Mayor Denson to restore the town.

"This is going to be a challenging one, there's a lot of buildings. They're all vacant, and it's isolated," McDonald said.

Mayor Denson hopes to turn some of these buildings into pharmacies, groceries stores, hotels, things that focus on servicing the community.

She says although this town is made up of only 500 people, the residents in the community have a big connection, and it is something to be proud of.

Mayor Denson says she can't wait to see her visions come to life.