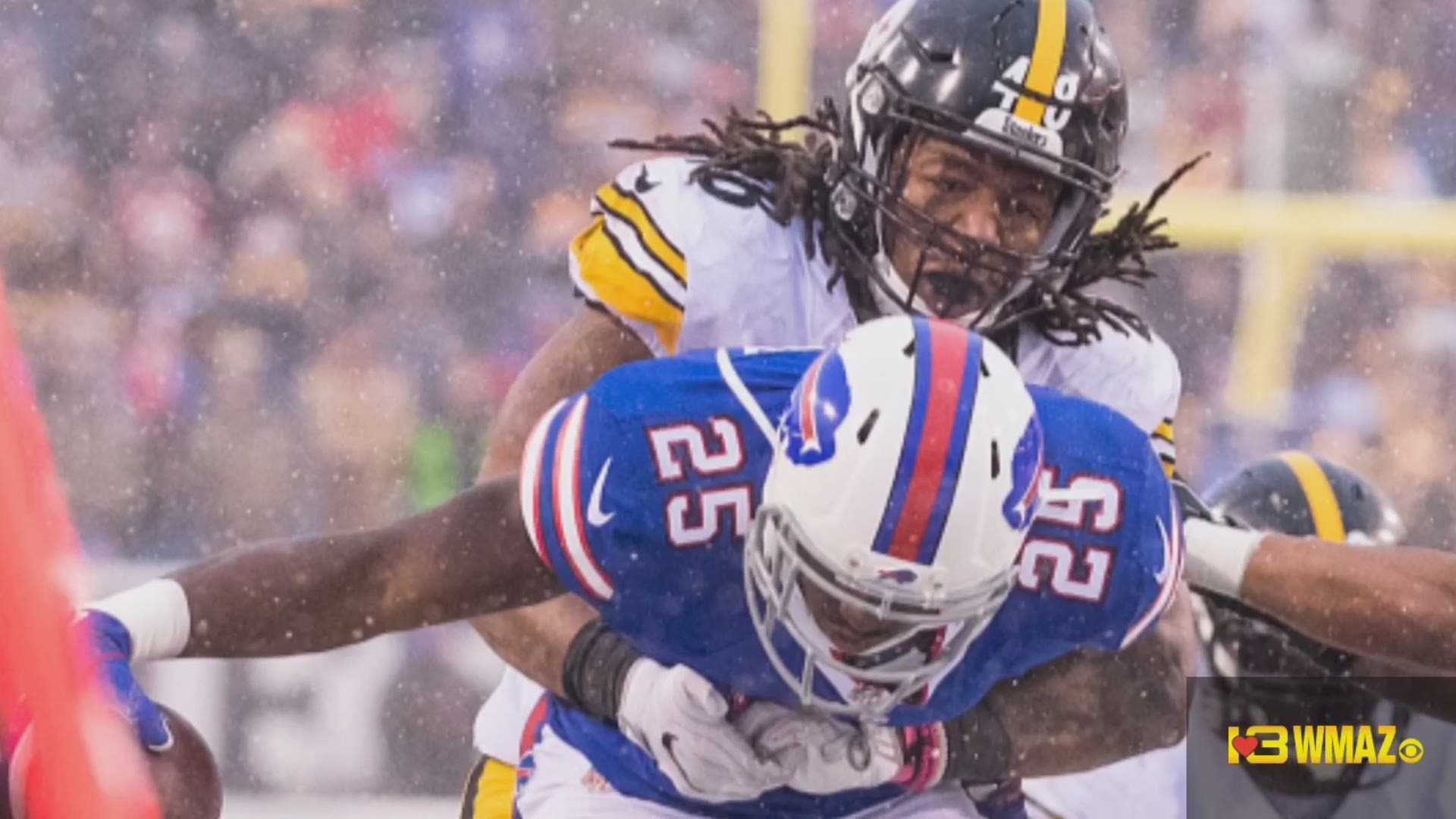 An NFL quarterback traveling through Toomsboro would be wise to avoid this particular road - Bud Dupree Street.

Dupree, who played at Kentucy, is entering his third season with the Pittsburgh Steelers where he quickly developed a reputation for harassing opposing quarterbacks.