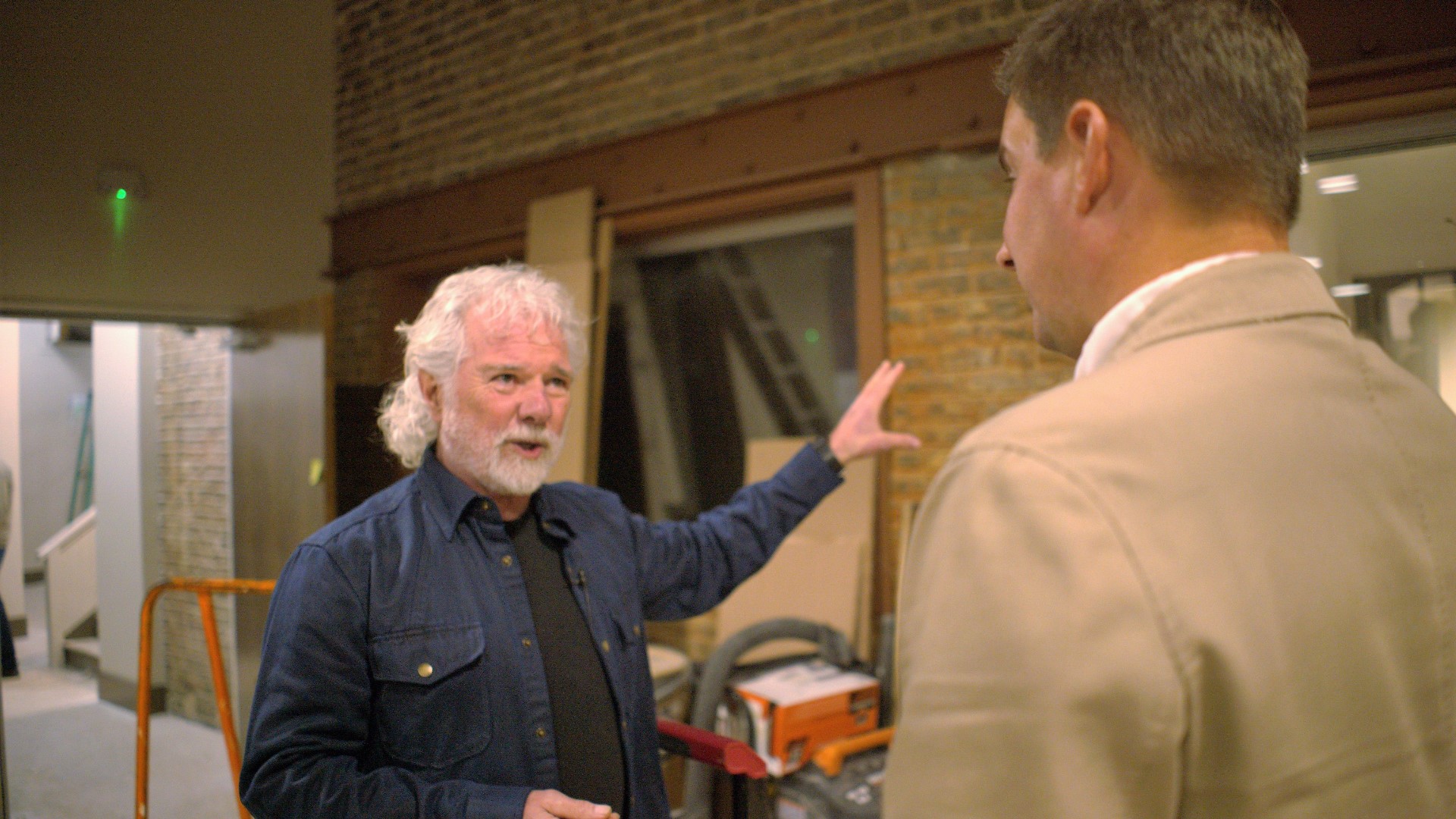 MACON, Ga. — This week is THE week -- Capricorn Sound Studios is set to re-open as Mercer Music at Capricorn on Dec. 3.

There are two days of events surrounding the historic event, which culminates in a sold out Capricorn Revival show at the Macon City Auditorium on Tuesday night.

Monday's event is a VIP party for donors and is by invitation only.

There will be food, drinks, a special performance by the Randall Bramblett Band and studio tours.

But, you don't have to go to the party or wait for Tuesday's public dedication to get a walk-through of the studio.

13WMAZ got an exclusive look at the inside of the studio with a guided tour by former Allman Brothers Band member and Rolling Stones touring keyboardist, Chuck Leavell.

The program begins at 2 p.m. in the tent set up in the parking lot behind Mercer Music at Capricorn.

The program will last about 45 minutes and will feature music by Mercer’s Robert McDuffie Center for Strings and the Otis Redding Foundation DREAM Team.

At the end of the program, Jimmy Hall and Friends will take the stage for a 45-minute set. At approximately 3:30 p.m., the building will be open for free tours. The event concludes at 6 p.m.

A sold-out show featuring some of Southern Rock's greatest will start at 8 p.m. at Macon City Auditorium.

The lineup was hand-picked by former Allman Brothers Band member and current Rolling Stones music director, Chuck Leavell, along with the president of Creek Media and the Moonhanger Group, Wes Griffith.

The Capricorn Revival: Everything you need to know for the two-day celebration