Trail to be named for Warner Robins Barberitos shooting victim

Parker Killian Moore was killed during a robbery at Barberitos in Warner Robins in January. 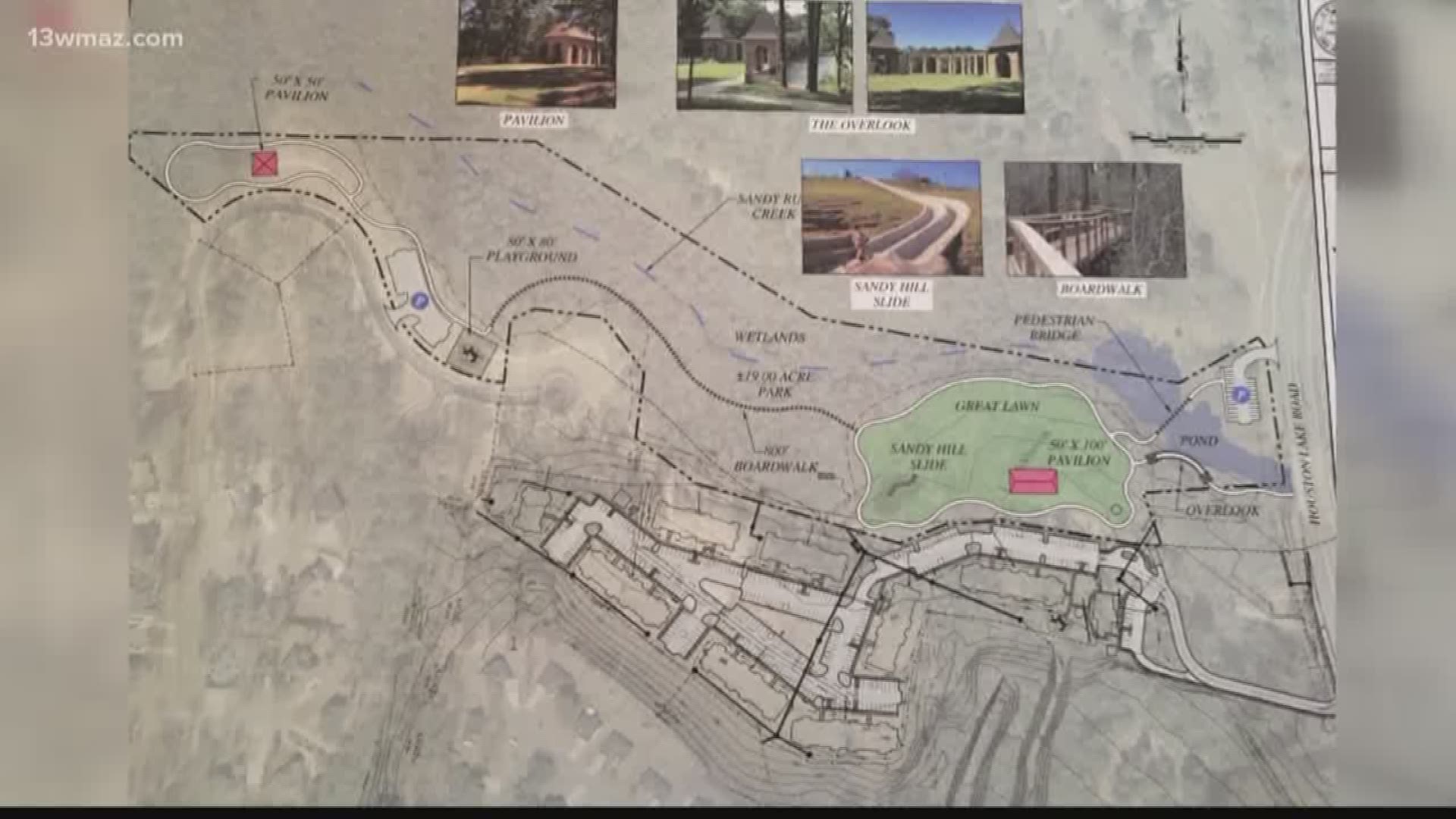 The Warner Robins City Council is expected to announce a trail named in honor of Parker Killian Moore – the 23-year-old shot and killed at Barberitos during an armed robbery in January.

Crews are currently clearing the spot in front of a new park in Warner Robins.

The plans feature a slide, an overlook of the lake, and running trails, but this $1.2 million project will also have a boardwalk named Parker’s Trail.

His mother, Leah Maas, and his grandmother, Gail Killian, say they know Parker would have loved to hang out at the park if he were still here with them.

“When we moved here, he was like, ‘Are there not any parks to go to?’ and we were like no, not really,” said Maas. “Parker was just a big kid, and he loved kids, he was just a natural with kids, I couldn't wait to see him as a dad.”

Councilman Tim Thomas has been working with the family to see what the city could do to help them with their loss.

“This family have been through a lot of tragedy in this city, so we wanted to give them something good to come out of it,” said Thomas.

Killian says she's already walked around and taken photos of the spot, thinking about how her grandson would enjoy the park.

“He'd be on that boardwalk probably walking on his hands, talking to everybody he came across,” said Killian.

They say that although Parker is not here to physically enjoy the park, the dedication will allow his presence to always be felt.