Growth and vegetation along Cochran Highway is causing a barrier between the street and the railroad track. 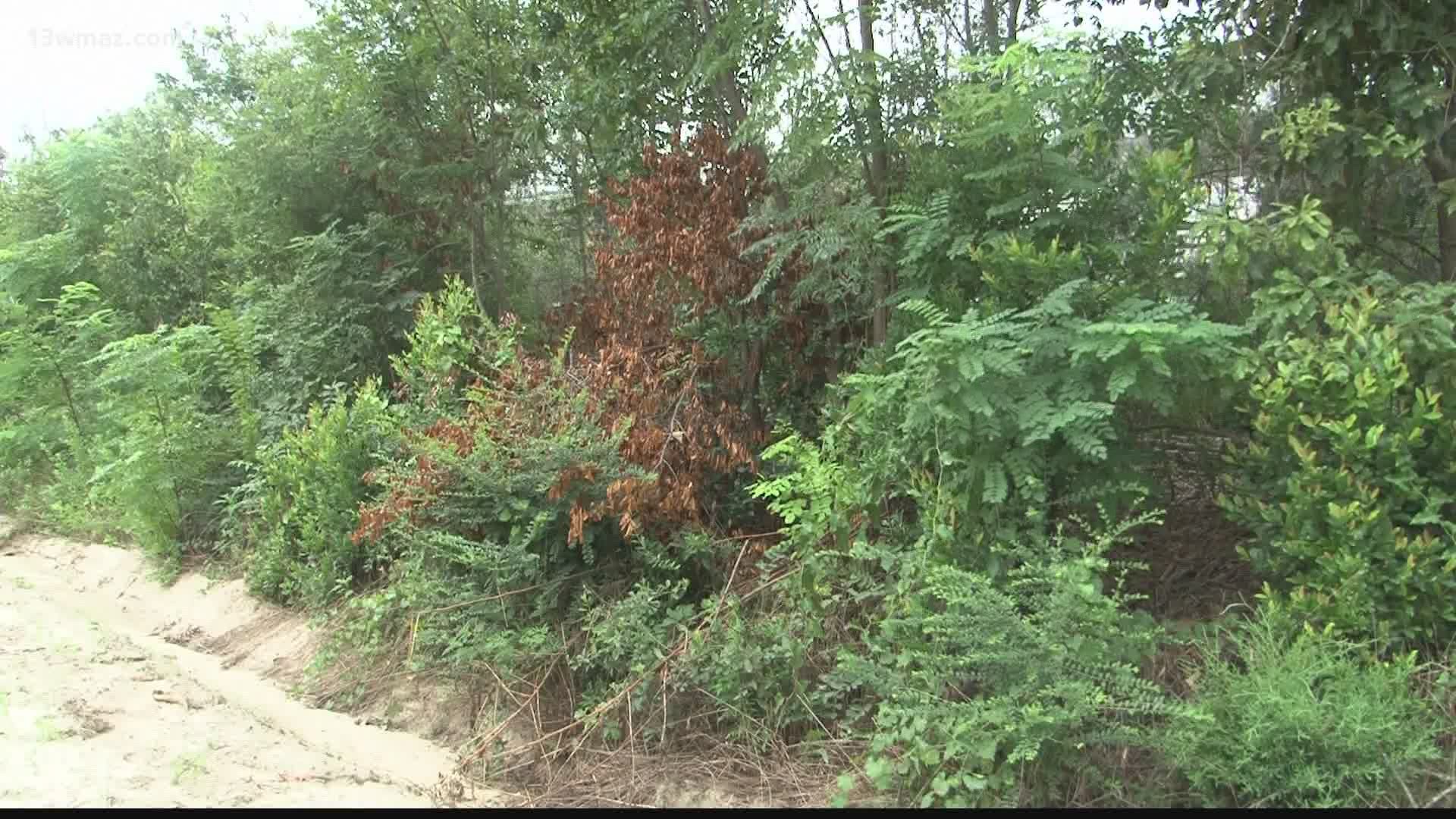 The town came together in 1911 and the railroad was always a big part of it, but now, folks say vegetation and overgrowth are causing problems.

James Holland is 87 and his house sits on the Cochran Highway.

"We used lamps for light and iceboxes for refrigerators," he said, going back decades in his life.

James remembers a good bit when it comes to the booming days of Empire.

"When I was in the third grade, the first diesel engine on the Southern lines came through Empire," he recalled, and right on through his adulthood, James has always loved those roaring cars storming through his neighborhood. He used to watch them from his front porch.

"My dad would sit under the tree and watch the trains go by and count the cars.  Now, we can hear them, but we can't see them," he described.

About 10 years ago, vegetation started growing and getting bigger. The Hollands no longer have the picturesque view.

Becky Holland is James' daughter, and she says the train gave neighbors some entertainment over a simple pleasure.

"It was just a time of fellowship, and that's just something we need now -- the train gave us that," she said wistfully.

"The overgrowth has made the road look like a junk road, and at one time, it was the main street of Empire," James said. "I'd like to see those trees come down and the area cleaned up so it can be mowed so it looks like someone cares about Empire."

We contacted the Dodge County Commission and Norfolk Southern Railroad and both said they are looking into it.