The discussion did not go Anna Lange's way. She says legal action is her next step. 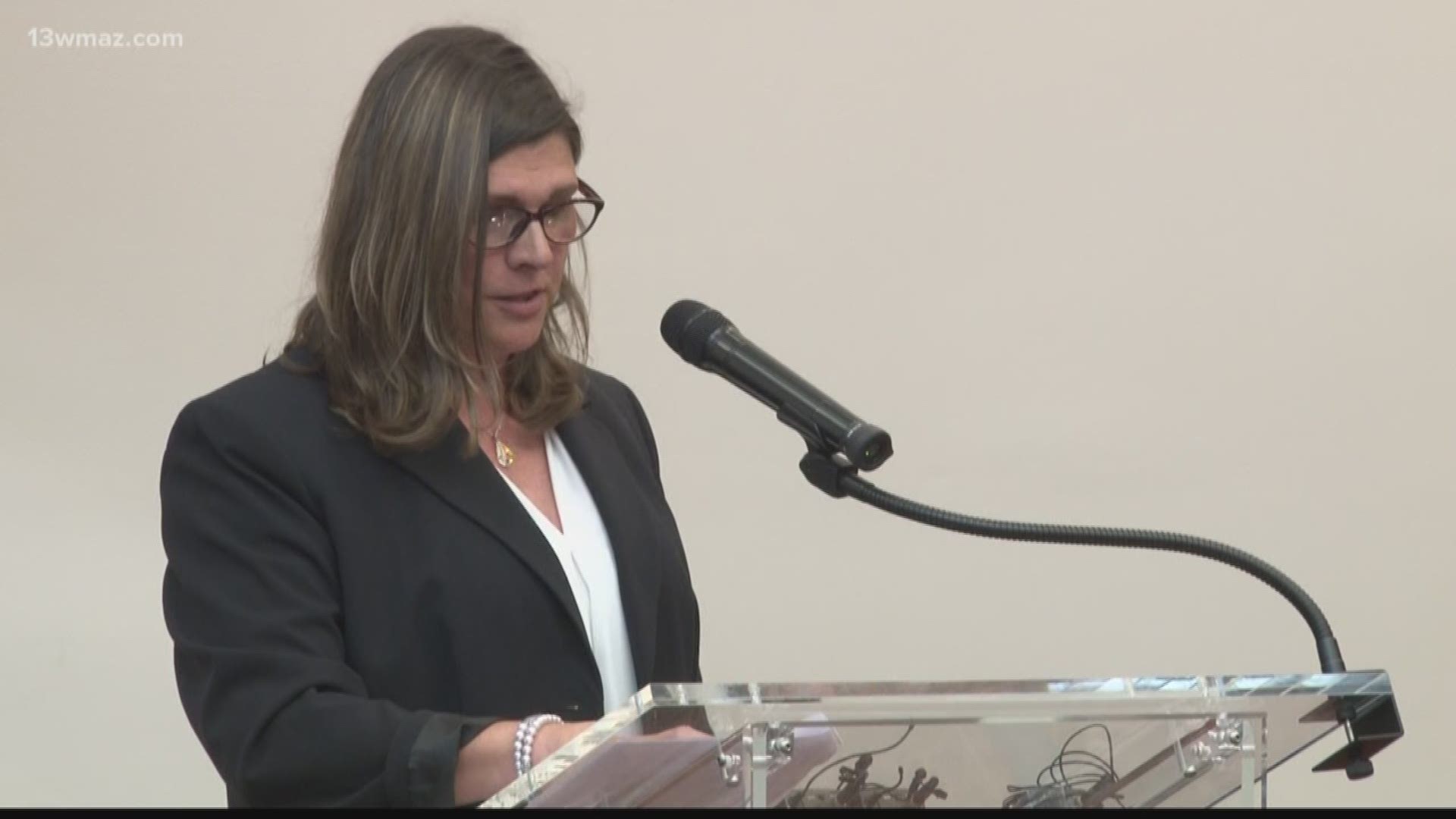 HOUSTON COUNTY, Ga. — Before Tuesday's Houston County Commission meeting, Anna Lange and her legal council were hopeful that some positives would come out of their address to commissioners.

They would walk away disappointed.

Lange is the transgender female deputy who wants gender reassignment surgery. She says it's necessary and has recommendations from doctors to go through with the surgery.

Lange planned to address the commissioners in the open comment portion of the meeting, but before she could speak, another man took to the podium. He questioned the motives and purpose of the gender reassignment surgery.

Commissioners quickly shut down the idea of a policy change.

"There will not be any change made to the healthcare policy that the county has, particularly here in the course of 2019," said county commission chairman Tommy Stalnaker.

When Lange finally did take the microphone, she told commissioners of her need for the surgery and stressed that it was deemed medically necessary. She said she just wants the same treatment as her peers in the county.

"I pay the same premiums and taxes as any other Houston county citizen as well as employee, yet I do not receive equal coverage for medical care in return," Lange told commissioners.

County attorney Tom Hall reiterated Stalnaker's statement that the county would not be considering any change to healthcare policy in 2019. He also said that the county received Lange's letter and chose not to respond until Tuesday's meeting.

"You know eventually, these type of issues will be non-issues, but so when cooler heads can't prevail, that's why we have to turn to the court system," Lange said.

Her attorney, Noah Lewis, said the county's decision was the wrong one and that they will immediately begin drafting up a lawsuit.

"The county's going to waste a lot of money fighting this," Lewis said. "They're on the wrong side of history and we're confident that we will prevail and we will be moving forward with filing a charge of discrimination."

Because of the looming litigation, county commissioners and the county attorney declined to comment.