Treutlen vs. Johnson County football game canceled due to threats 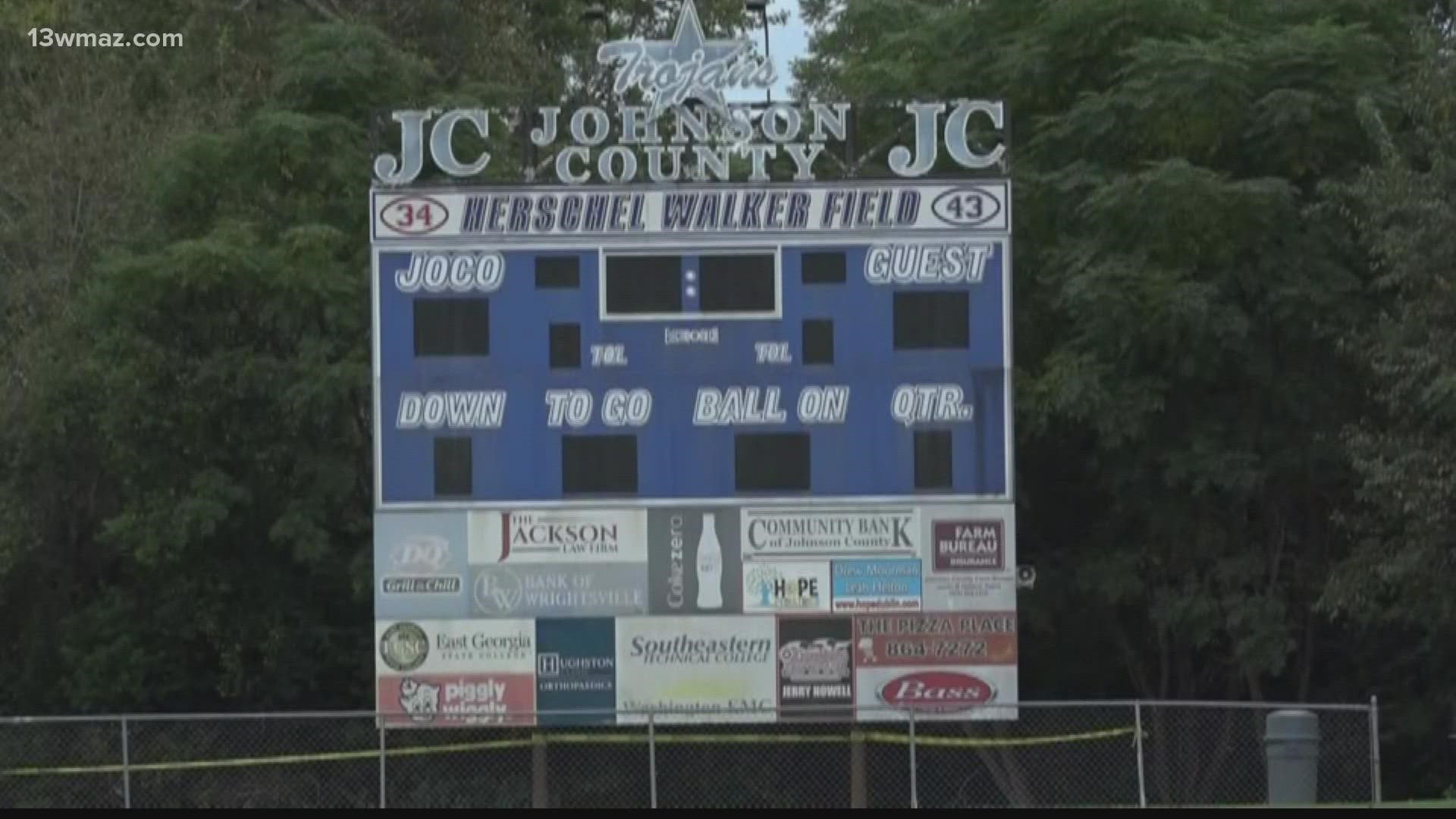 SOPERTON, Ga. — As most Central Georgia high schools gear up for another football Friday night, two rivals will spend the night at home after a forfeit.

In a post on their Facebook page, Treutlen County Schools said they decided to cancel Friday's matchup after hearing about a person who apparently made threats in connection with the game.

They said it resulted from a recent gang-related shooting.

Treutlen said the threat came from a person with ties to Johnson County, and it resulted in a school lockdown on Thursday.

"We tried to work as much as we could and it was our senior night, [we] tried to move the game, but couldn't correlate that with the officiating so our hands were sort of tied,” said Morris.

In a Facebook post, Johnson County Sheriff's Office said they were alerted to a video posted on social media threatening people from Treutlen County. They say they identified the person who posted the video and determined there was no evidence to issue a warrant.

The sheriff's office said in the post, "We have monitored the situation and have provided adequate resources and planning for school functions to continue including after school activities such as football games. There have been no credible threats directed to any of the schools or school functions in Johnson County."

Friday was supposed to be Senior Night for the Johnson County Trojans, but that will now be on Oct 8.

13WMAZ called the Treutlen School Board, but we were unable to reach them.