Trevor Bland had been going through treatments since his diagnosis in 2019, but then life threw him another curveball. 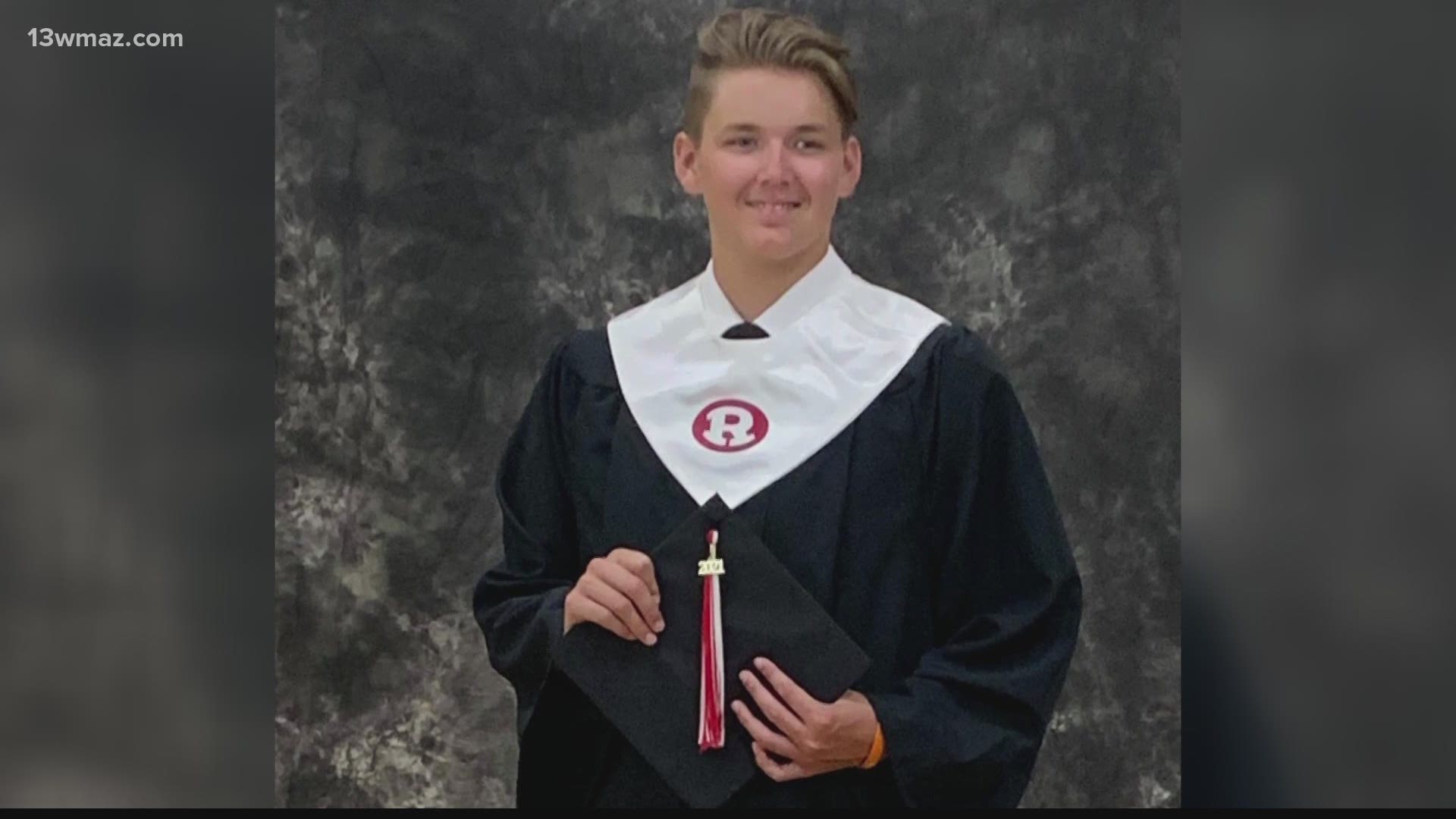 WARNER ROBINS, Ga. — This would have been Trevor Bland's senior year at Warner Robins High School.

He had plans to help lead the Demons baseball team to victory, but instead he is in the ICU at Beverly Knight Olson Children's Hospital in a completely different battle.

His mom Jamie Hibbitts says it's been a long journey, but Trevor's optimistic spirit never wavered.

Two weeks ago, she says he fell sick and learned he had an infection leading to fluid in his lungs, kidney failure, and more. Doctors put him in the ICU.

Hibbits says the community quickly stepped in to support Trevor and her family through this setback.

She says right now, they have #TrevorStrong t-shirts for sale, many local businesses are offering raffles and donations, and others arranged prayer circles for his recovery.

"We'll be forever grateful. We'll spend the rest of our lives trying to repay the community for what they've done for us," she said. "So many people reaching out and supporting and wanting to help. I hate that this is a way for people to learn about and understand childhood cancer, but this is the reality of it, unfortunately."

Hibbitts says another way to show support is by giving blood. Platelet and blood transfusions are critical to his recovery and she says many hospitals are in short supply.

Warner Robins church re-opens Clothes Closet to those in need