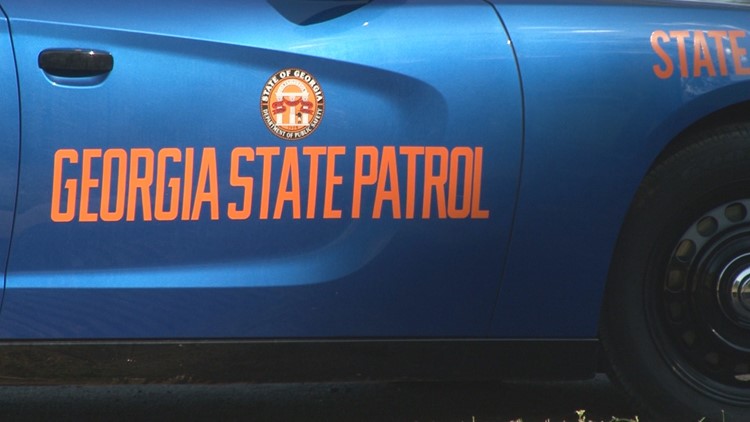 MILLEDGEVILLE, Ga. — The Georgia State Patrol says a trooper was at fault in a Thursday night wreck that injured two other people.

According to a news release, it happened around 7:10 pm. on Highway 24 in Baldwin County.

They say the trooper, later identified as Tyler Easter, was traveling north and tried to make a left turn into a private drive. The cruiser collided with a Mitsubishi Eclipse headed south.

The Eclipse struck the right side of the cruiser.

The state patrol says the driver and passenger in the Eclipse were taken to a hospital. The trooper complained of minor injuries but was not treated.

According to the news release, the state patrol blamed the accident on the trooper's failure to yield.

GSP says Easter will not be cited. Per their policy, the crash will go before a crash review board and disciplinary action, if warranted, will be decided by the Commanding Officer.