The White House clarifies Trump will visit Georgia on December 5. 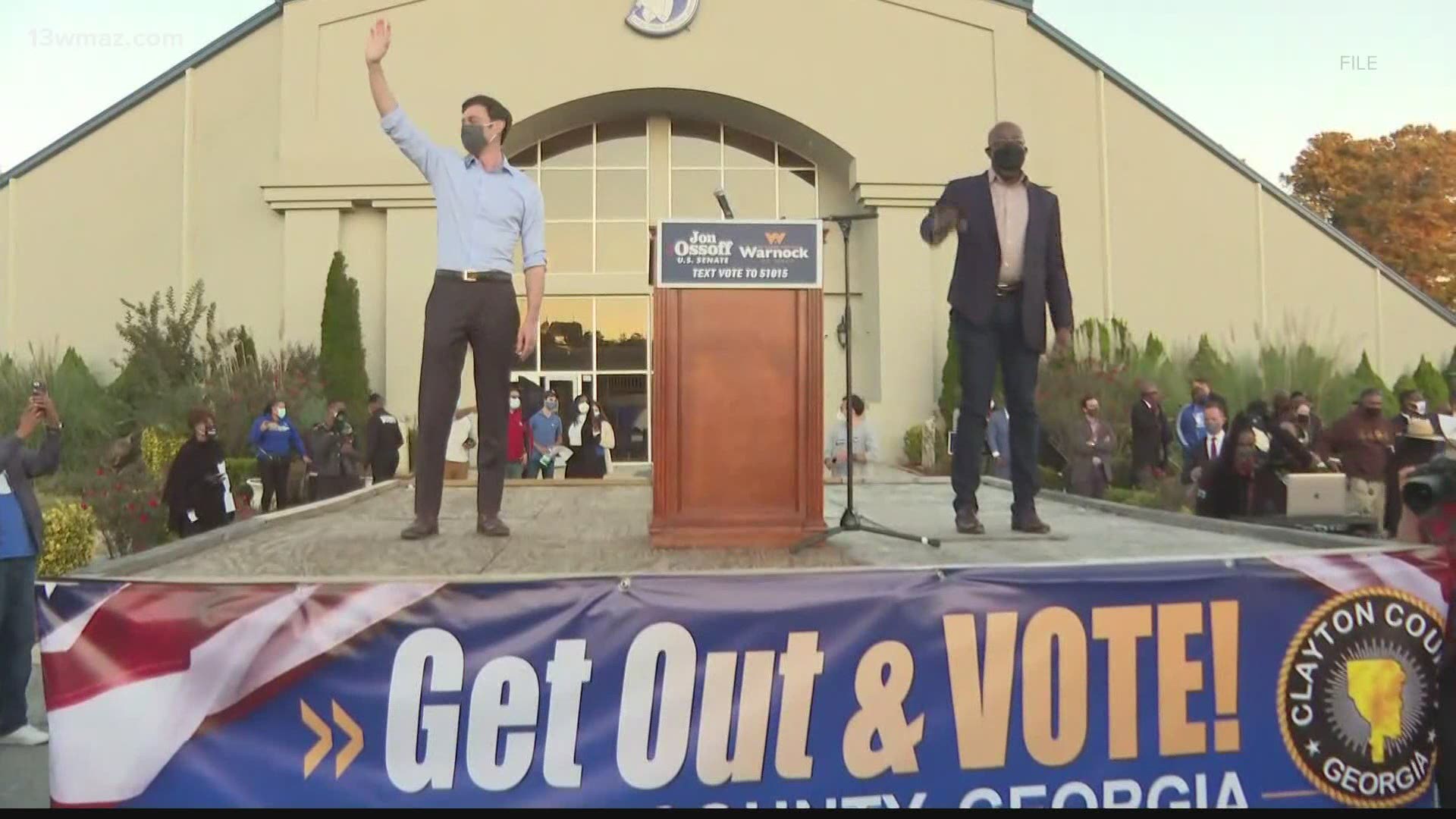 President Trump said in a tweet Friday morning that he would be visiting Georgia on Saturday.

No, the 2020 Election was a total scam, we won by a lot (and will hopefully turn over the fraudulent result), but we must get out and help David and Kelly, two GREAT people. Otherwise we are playing right into the hands of some very sick people. I will be in Georgia on Saturday! https://t.co/1ziqFq9S6O

Trump announced that he will be traveling to Georgia to rally supporters ahead of two Senate runoff elections that will determine which party controls the Senate.

Trump said the rally for Republican Senators, David Perdue and Kelly Loeffler, would likely be held Saturday. The White House later clarified he had meant December 5, according to the Associated Press.

The administration hasn't yet said what part of Georgia he will be visiting.