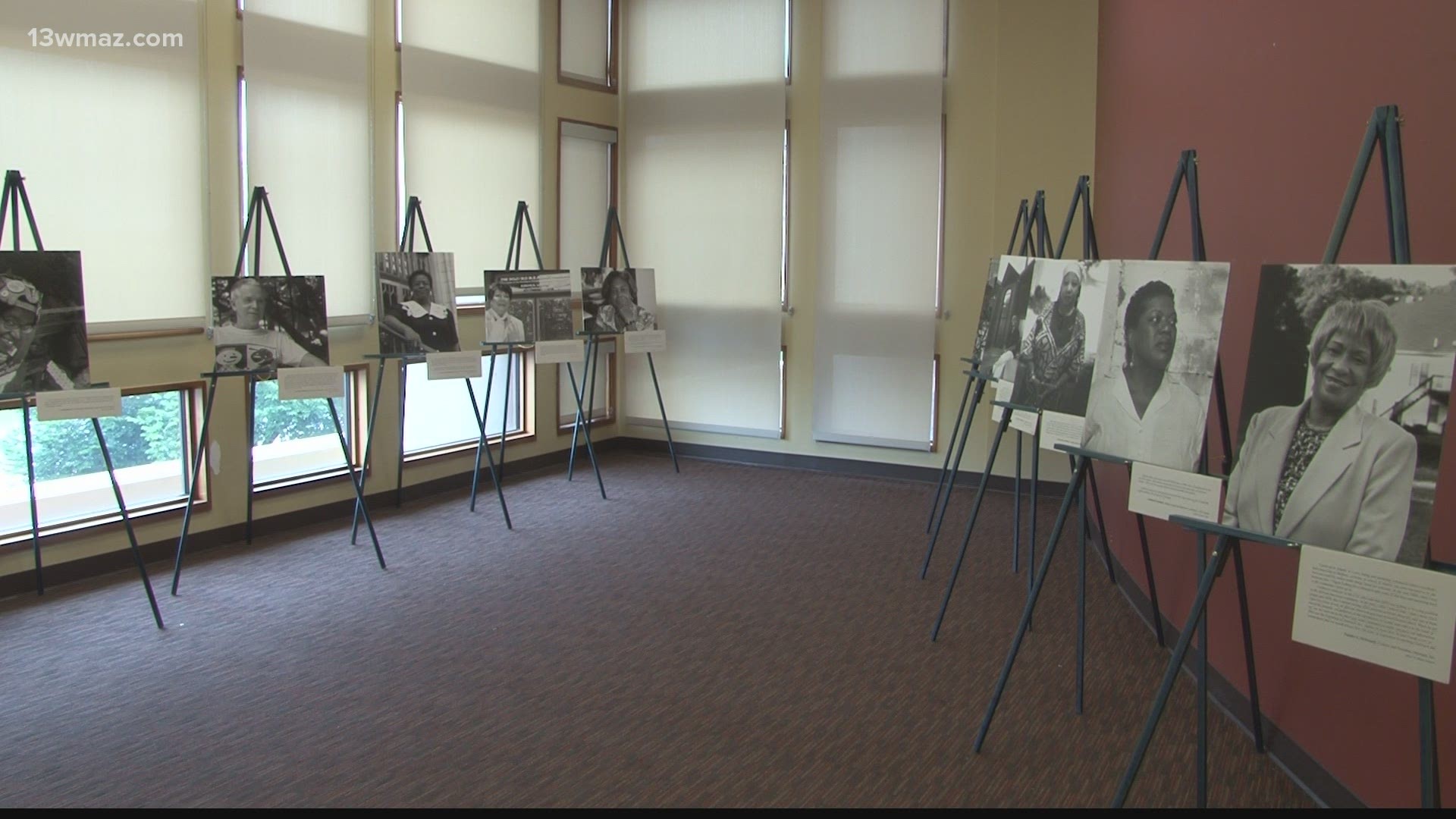 MACON, Georgia — A new exhibit at Macon's Tubman Museum takes a closer look at how the HIV/AIDS epidemic has affected African-Americans.

In partnership with Georgia Equality, the Tubman is featuring a new photography exhibit named 'African Americans Responding to AIDS: 1981-1991.'

It honors historical African-American heroes and their responses to the AIDS crisis of the 1980s and 1990s in Atlanta. It's now open to the public through June 27.

Bruce says he hopes the exhibit spreads awareness about HIV/AIDS in the African-American community and general population.

'I want my ancestors to be proud of me': Central Georgia celebrates Juneteenth with freedom festivals