Residents found a group of dogs underneath the railroad tracks on Old Gordon Road. 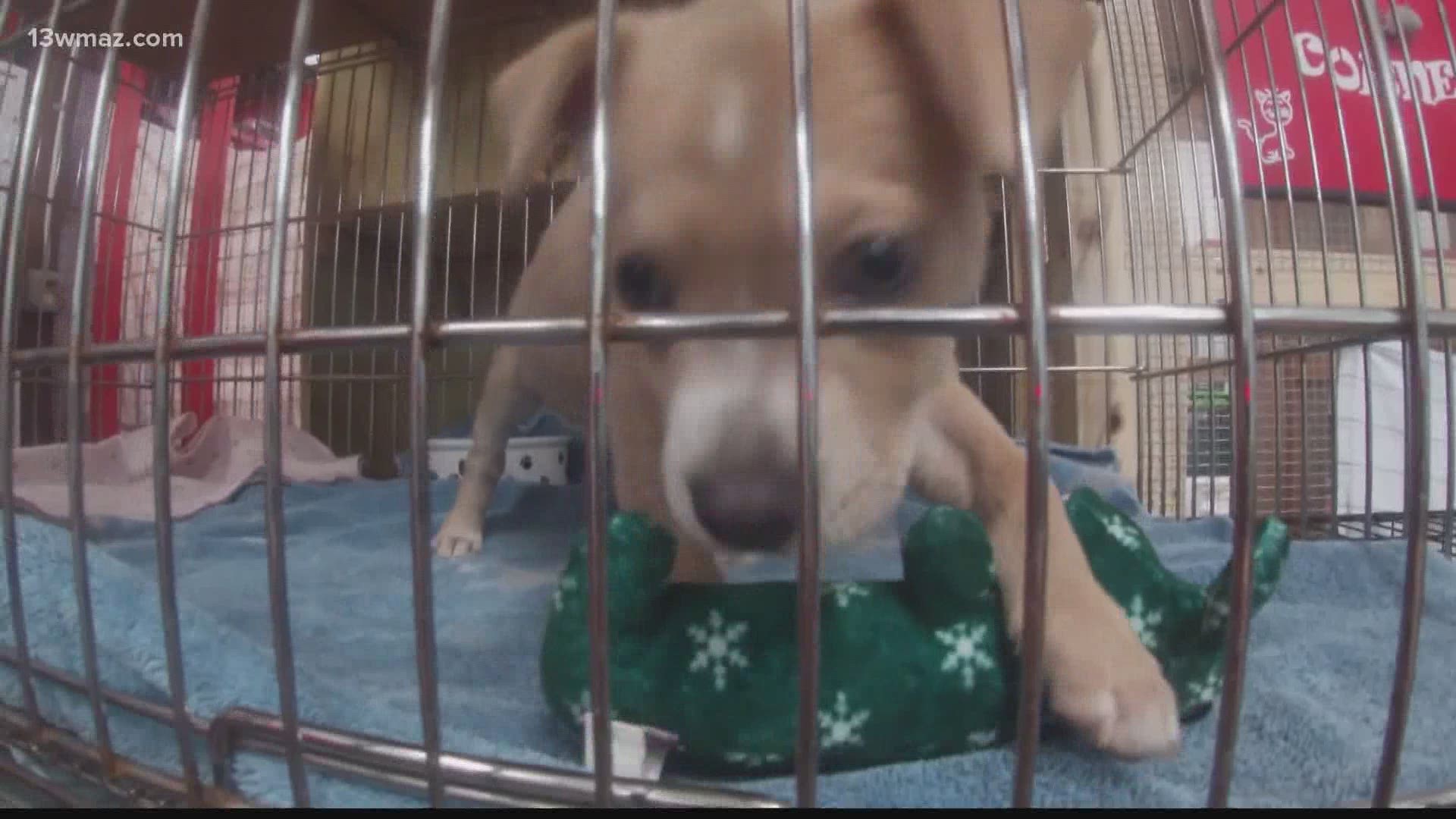 "We were looking in there and that’s when my husband was like shining his light in the tunnel and he saw more than one pair of eyes in there, so we're like, 'Oh, my gosh, there’s multiple dogs in here,'" said Danielle Cheshire.

Residents say an animal shelter or rescue is necessary. Many have shared their concern via a Facebook group.

"My goal is just to get the word out that Twiggs County does need some kind of animal shelter, some kind of rescue, something that can help manage these situations, because when you call the sheriff's department, you know, their hands are kind of tied. That’s not what they do," said Cheshire.

Cheshire reached out to Anita Skinner at Rock on Rescue in Jones County for help.

"I mean, these animals are suffering, and not only are they suffering, but it’s also danger to the community,” said Skinner.

Residents have voiced their concern for years and even attended meetings. County officials say they can’t afford animal control or a shelter.

"People are always talking about this problem -- we’ve got a problem, everybody’s got a problem with this animal control -- but right now, we have no plans. We just can’t afford it," said Chairman Ken Fowler.

Residents go by every day to leave food and water for the dogs.