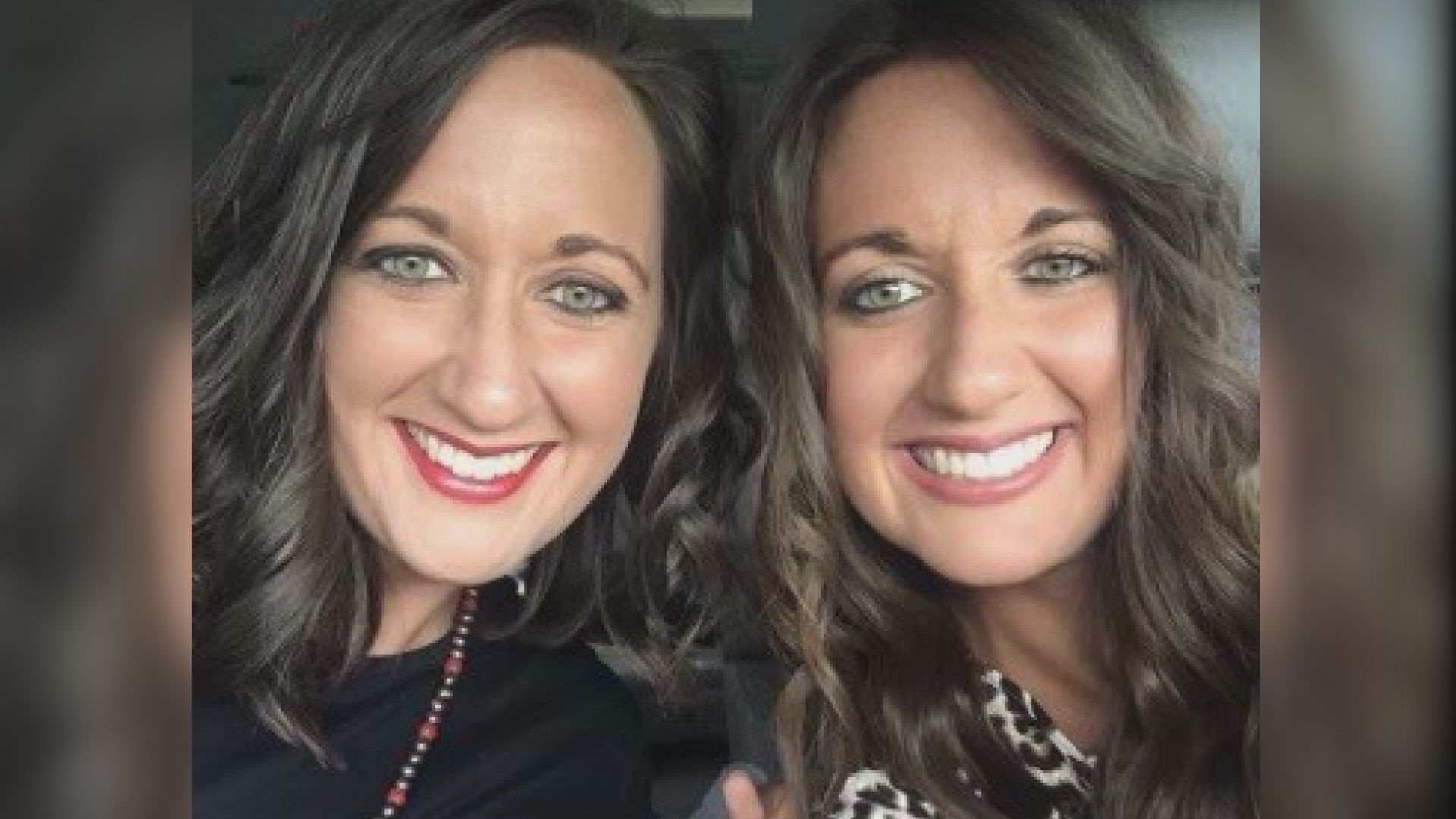 "We have always been best friends. We're just best friends, we've always done everything together. I don't like to go anywhere without her," said Hatfield.

They're not just best friends... they're also identical twins who followed the same career path together into the classroom.

"She actually started back to school probably like six months before I did. I had been to school for something different," said Dykes.

"I was a parapro here and she was working at a doctor's office, and then she came here as a parapro and started back to school," recalled Hatfield.

Although they started at different times, they ended up graduating at the same time.

"She was able to double up on some classes and kind of catch up with me, and we graduated together," said Hatfield.

This is their first year teaching at Bleckley County Primary School, and their students have already picked up on their similarities and differences.

"One has long hair and one has short," said kindergartener, Avery Bethmullis.

Born and raised in Cochran, they now teach where they used to learn and they wouldn't have it any other way. They even think they're teaching in their old classrooms!

"It is just close knit teaching in the same room where we went to school at. It's really sweet," said Dykes.

Their passion for teaching came from their mother, who is a retired Bleckley County educator. They now have kids of their own that are also in the school district.

They advocate for moms who work full-time and decide to go back to school. Dykes and Hatfield completed their degrees online at Grand Canyon University in 2020 before starting as full-time teachers.