GSP arrests two armed robbery suspects after chase on I-75

The suspects' vehicle wrecked and caught fire after a PIT maneuver 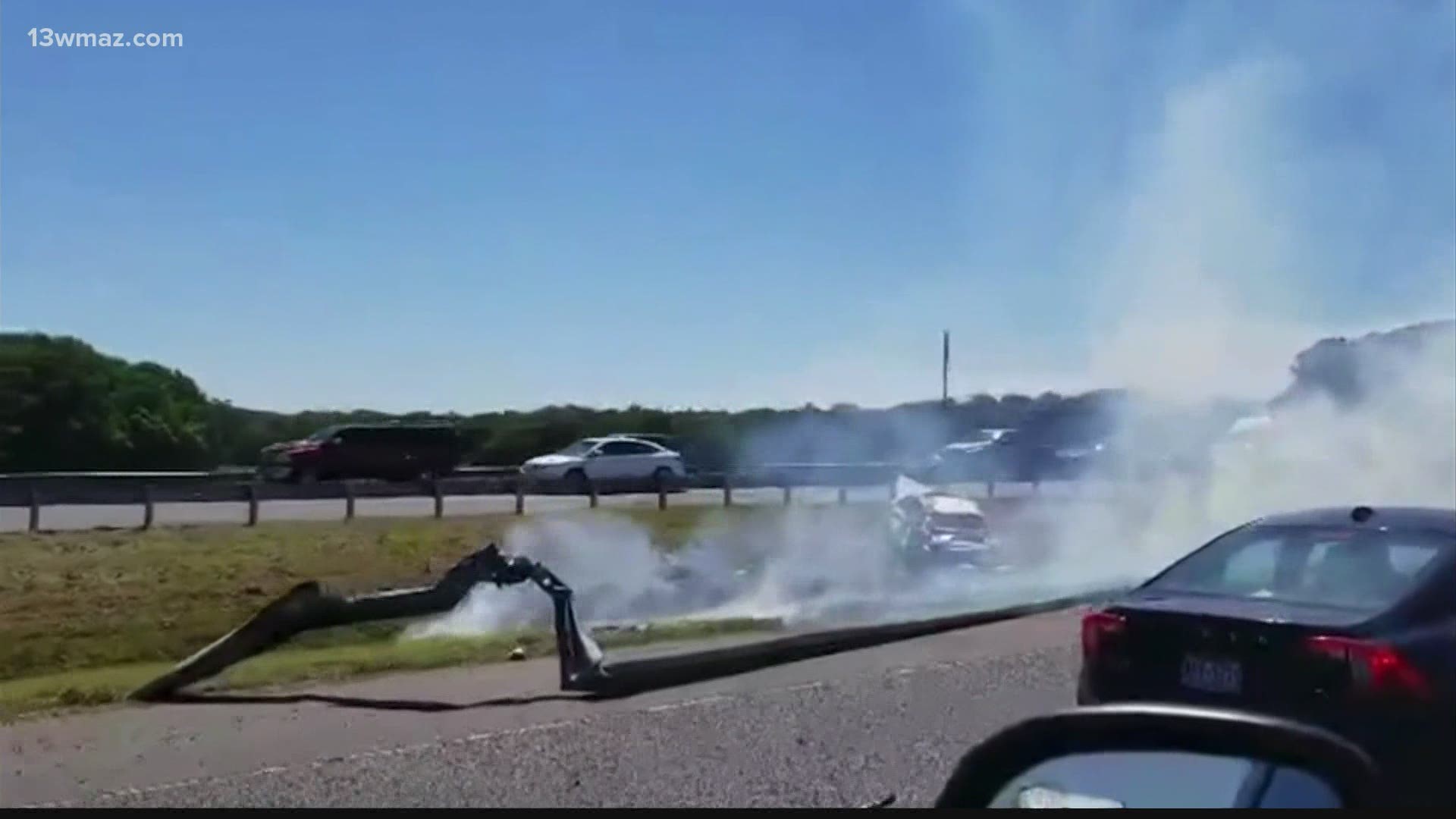 HOUSTON COUNTY, Ga. — Two armed robbery suspects driving on I-75S near Perry are in custody after a chase and PIT maneuver Saturday.

According to a post on the Georgia Department of Public Safety’s Facebook page, Georgia State Patrol troopers started the chase around 11 a.m.

A trooper performed a PIT maneuver, which caused the car to wreck near MM 127.

The car caught on fire after the maneuver was performed and had extensive damage, according to Georgia State Patrol.

Both suspects were taken into custody with only minor injuries. They were checked and cleared by medical personnel at the scene before being taken to jail. 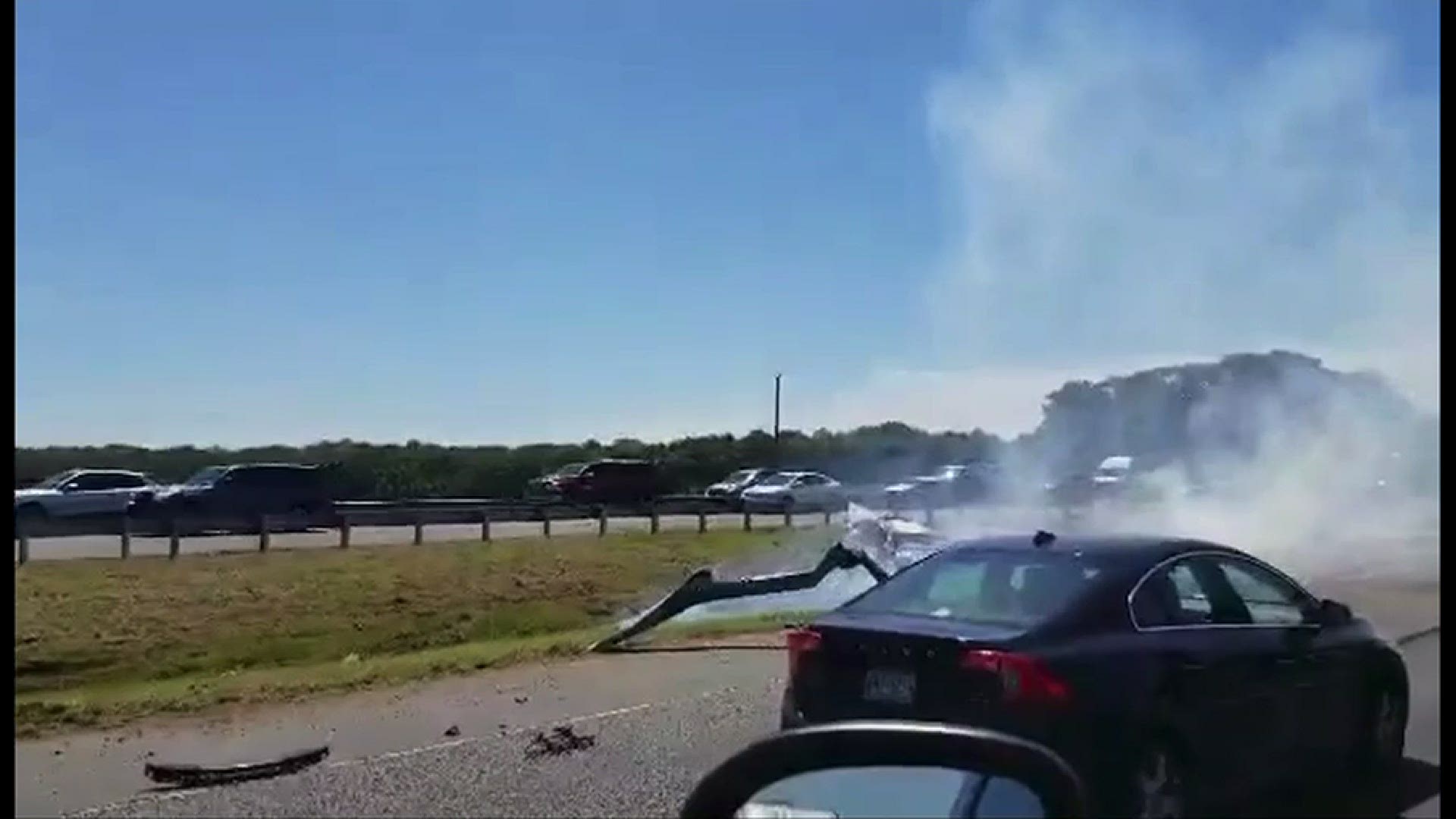