Jaden Woods is the 31st Bulldog in school history to be named a Freshman All-American. 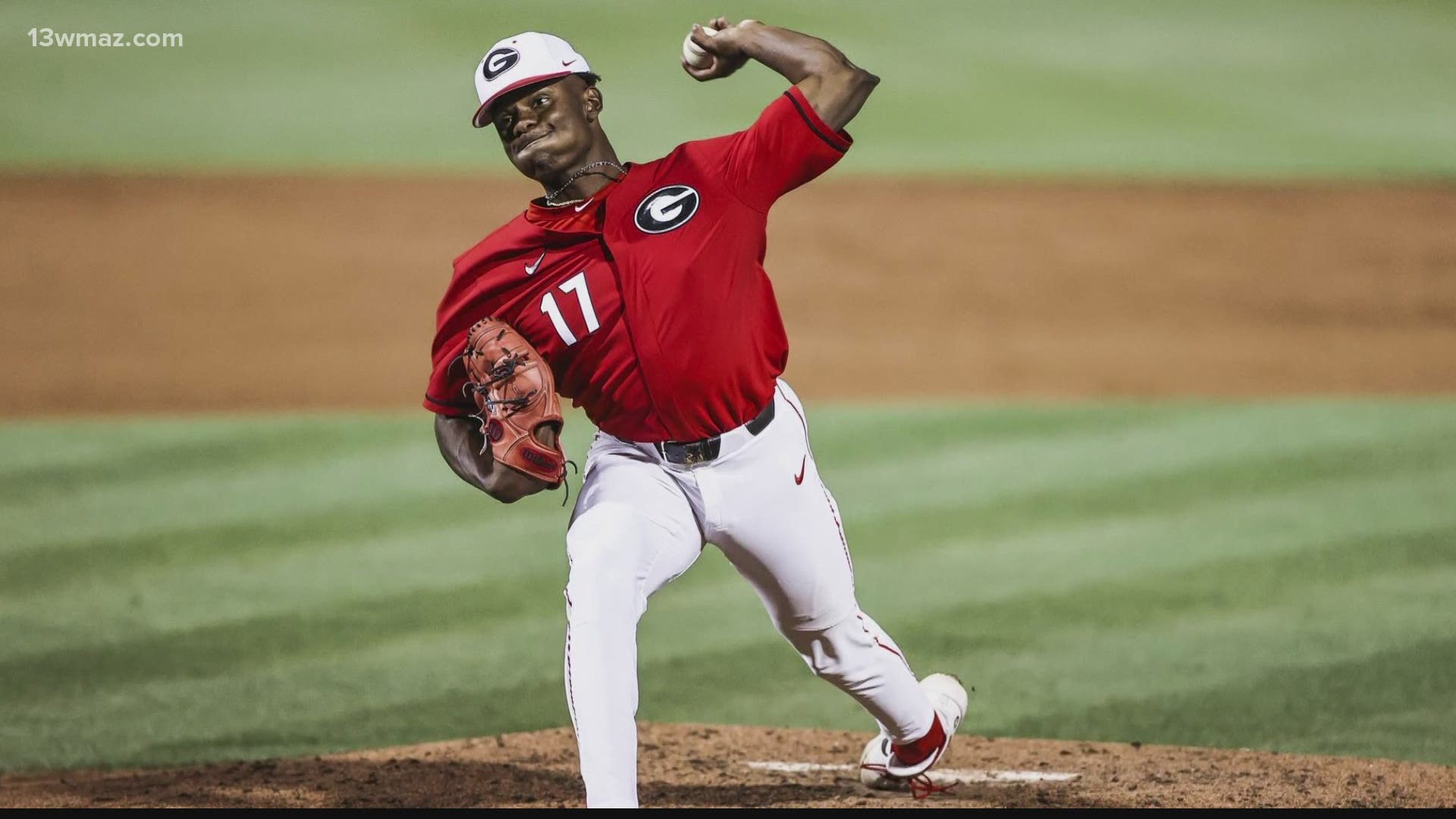 Woods was given the title by Perfect Game/Rawlings.

The 6-foot-2, 193-pound left-hander made 17 appearances, including four starts for the Bulldogs.

All five of his decisions came in Southeastern Conference action, and the league coaches named him to the All-Freshman Team.

Woods becomes the 31st Bulldog in school history to be named a Freshman All-American, and the latest since pitchers Jonathan Cannon and Will Childers a year ago.