For the second time in five years, the Houston County Sheriff's Office is temporarily taking over the Centerville Police Department while the chief is on leave. 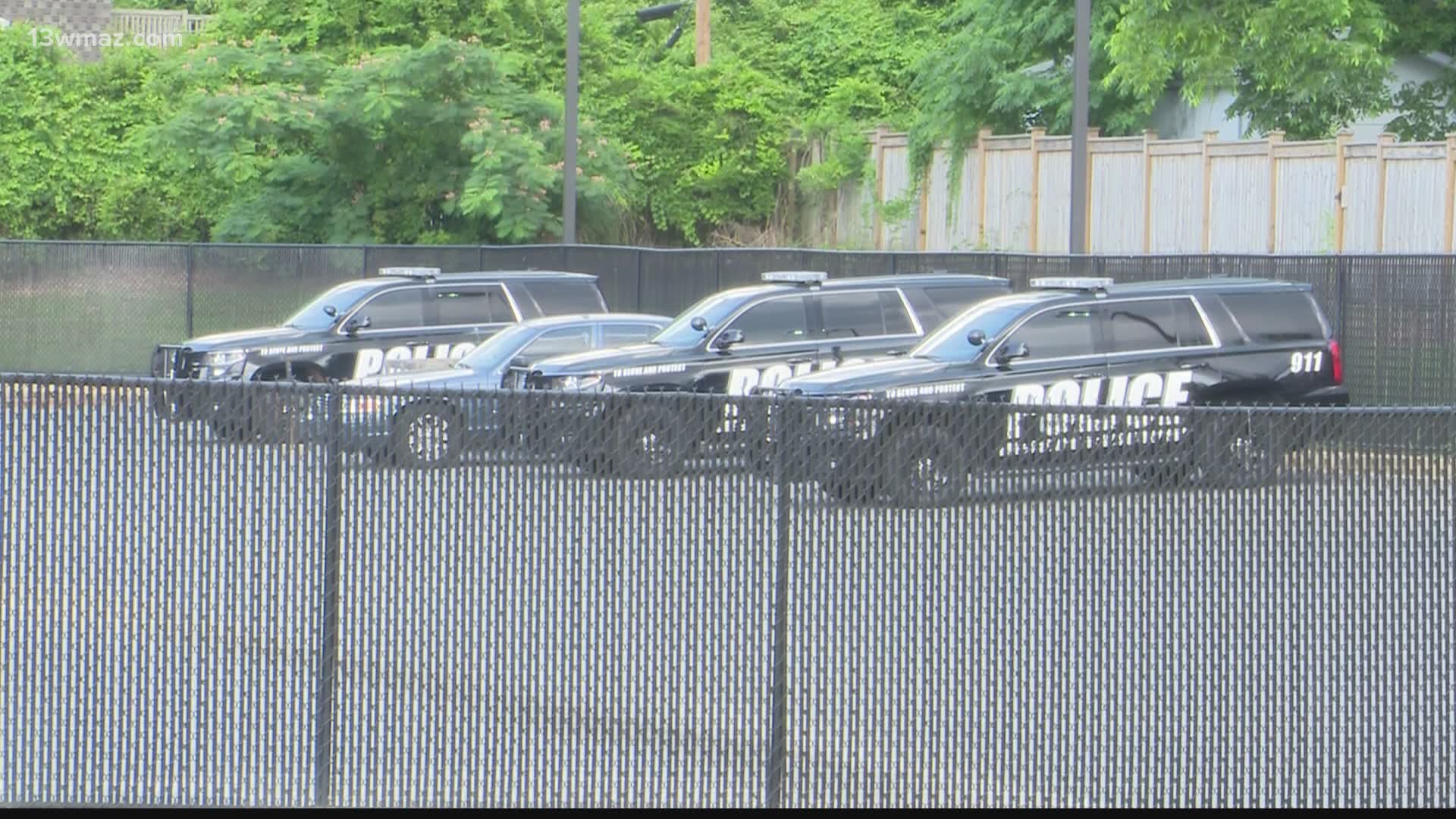 CENTERVILLE, Ga. — For the second time in five years, the Houston County Sheriff's Office is temporarily taking over the Centerville Police Department while the chief is on leave, but how often does this happen with police departments across the state?

During a meeting on Tuesday, members of Centerville city council announced for the next 90 days, Captain Ricky Harlowe with Houston County Sheriff's Office will lead Centerville's Police Department.

We're just here to kind of oversee and bring stability," Captain Harlowe told 13WMAZ after the council meeting on Tuesday.

Back in 2015, the Houston County Sheriff's Office stepped in to help the police department and that arrangement lasted more than a year.

"Centerville is in need of a certified and qualified public safety officer to oversee and manage its police department temporarily," Councilman Michael Evans said during the meeting.

But how common is this situation?

The Warner Robins Police Department has never had the sheriff's office step in and neither has Perry.

Peach County Sheriff Terry Deese, who has been with their sheriff's office since 1983, says they have never had to take over for Byron or Fort Valley.

Terry Norris, Executive Director of the Georgia Sheriff's Association, says a sheriff's office taking over for a police department, even temporarily, is not common, but it's also not unheard of.

He says if it does happen, you're more likely to see it in smaller towns, like Centerville, whose population is just under 8,000.

On Wednesday, we asked members of Centerville City Council and the City Attorney three main questions:

1. Exactly how long has Chief Chuck Hadden been on leave?

2. How much power will Captain Harlowe have within the police department for the next 90 days? What is his day to day role?

3. How did the police department end up in this position again?

Mayor John Harley said over the phone that he will not answer any questions and said the city attorney told him not to speak any more on the matter.

When we asked Councilman Michael Evans if he would answer our questions over the phone, he simply said "no."

"We have also reached out to Councilmen Cameron Andrews, Edward Armijo and Justin Wright, but have not yet received a response.

Mayor John Harley told 13WMAZ on Tuesday, Chief Chuck Hadden is on leave, however, Harley would not disclose why, saying it would violate federal medical privacy laws.