Central Georgia's unemployment rate up due to lack of workers

As people reenter the labor force and start looking for a job, they are counted as unemployed. 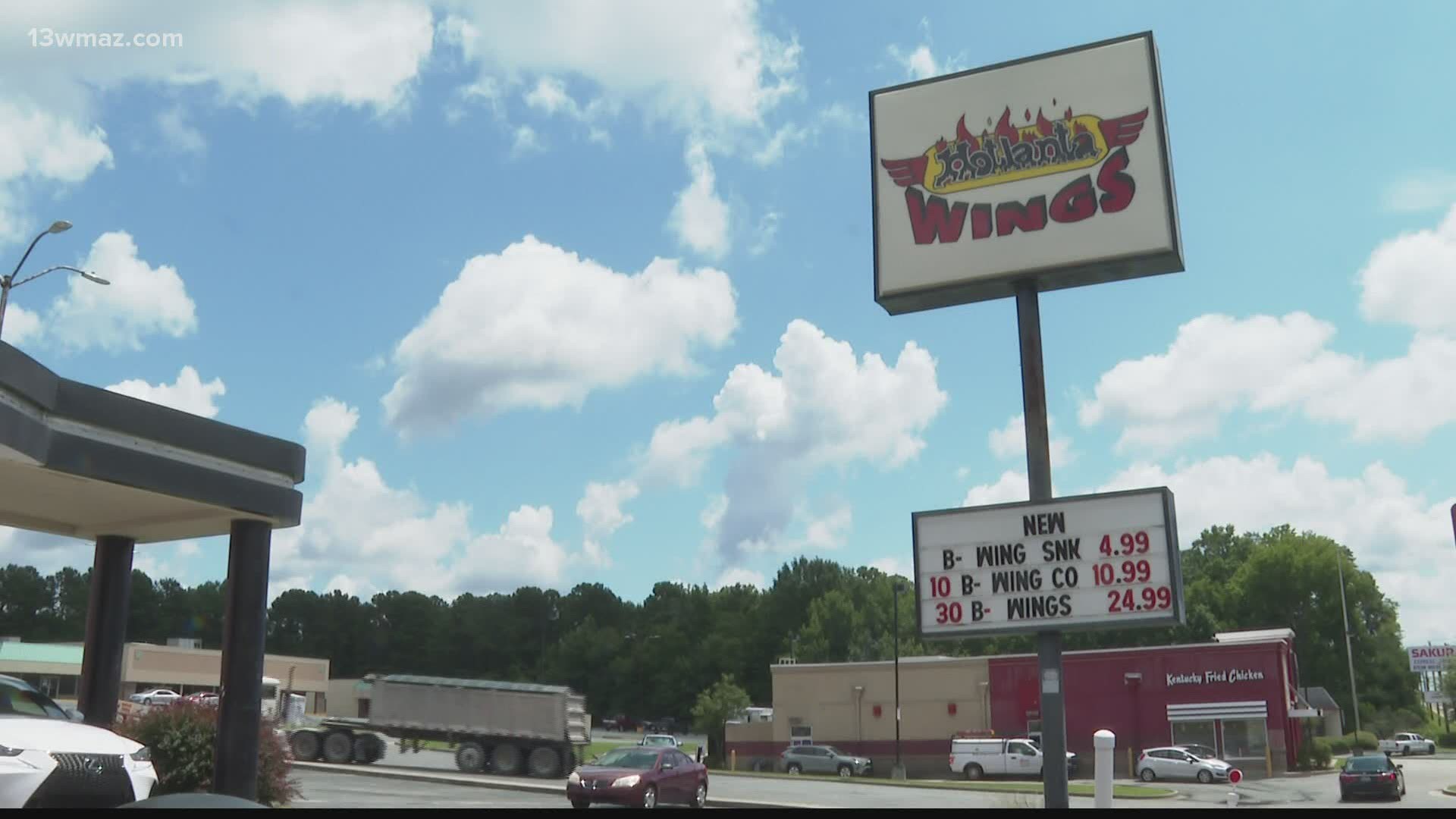 MACON, Ga. — Fewer Georgians are filing unemployment claims. That's according to the latest data from the Georgia Department of Labor. Georgia has a 4% unemployment rate, and jobless claims dropped by about 6% from May to June.

However, claims increased in some Central Georgia counties during that time period. In Bibb, claims rose about 150 more than previous months. Houston County's numbers grew by about 250, and Laurens County claims increased by 30.

The owner of Hotlanta Wings Alan Hastings said that this is the first time he's ever had this problem.

"Right now, we are looking for all positions -- cook, cashier, manager. This is the worst it has ever been in the 22 years I have been doing this," said Hastings.

Hastings said the biggest problem is that federal pandemic unemployment assistance caused people to get comfortable getting paid to not work.

As people reenter the labor force and start looking for a job, they are counted as unemployed.

"The pandemic negatively impacted the service industries because restaurants and hospitality were particularly hard-hit. Those are the jobs that took the brunt of the pain, and we expect to see those are the ones that will fill back in as the pandemic eases," said George.

Hastings said he is looking for anyone willing to work.

"I would love experienced people, but we take new people on, too. We actually just hired a 16-year-old not too long ago. It was her first job. she's done really well."

Professor George said that the state's job market should be back to normal within the next six months.