UPDATE: Arrest made after woman found shot to death 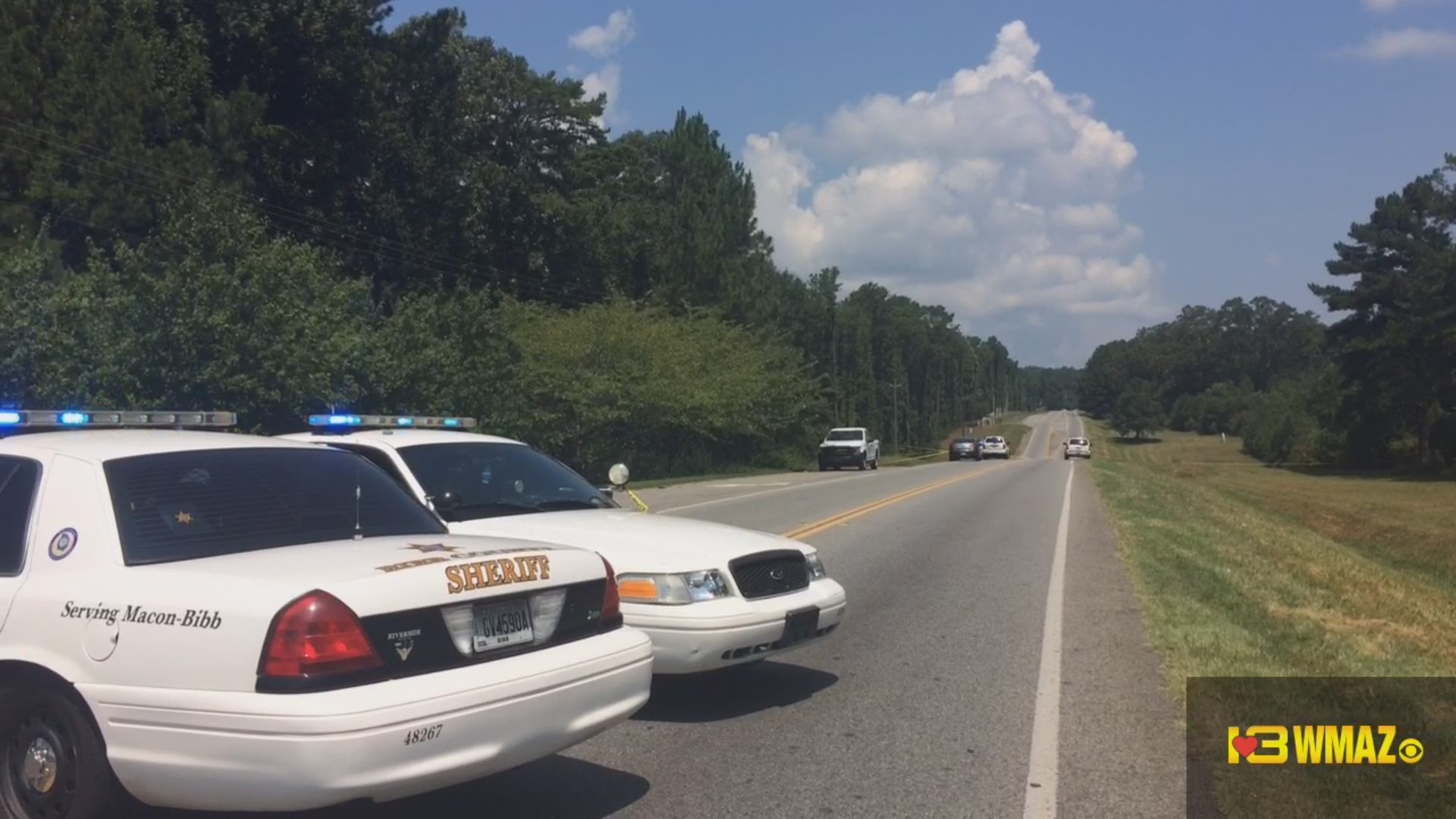 UPDATE (3:12 a.m.): Bibb County Deputies have made an arrest in the shooting death of 27-year-old Kendra Roberts.

A news release from the sheriff's office says Hall was questioned by investigators, and it was during that investigation where deputies discovered that Hall and Roberts lived together at the Riverwalk Apartment Complex. During questioning, deputies also discovered that both Hall and Roberts had a verbal altercation at the apartment prior to the fatal shooting of Roberts.

Hall was transported to the Bibb County Law Enforcement Center where he was booked and charged with murder. He is being held without bond.

Anyone with information on this case is urged to call the Bibb County Sheriff's Office at 478-751-7500.

He says she died from multiple gunshot wounds. He also says this is the tenth homicide in Macon-Bibb in 2016.

A woman’s body was found near the River Walk apartment complex Sunday afternoon, according to Bibb County Coroner Leon Jones.

Bibb deputies are currently on the scene at Riverside Drive after dispatch received a call around 11:30 a.m.

Lt. Randy Gonzalez says the call came from someone who was driving by and reported seeing a body on the side of the road.

Gonzalez says when officers arrived, they found the woman’s body in an embankment with multiple gunshot wounds.

At this time it is being investigated as a homicide. Through traffic in the area has been closed off and he believes it may be another hour before the road is reopened. He suggests finding an alternate route if possible.

The story will be updated as more information becomes available.