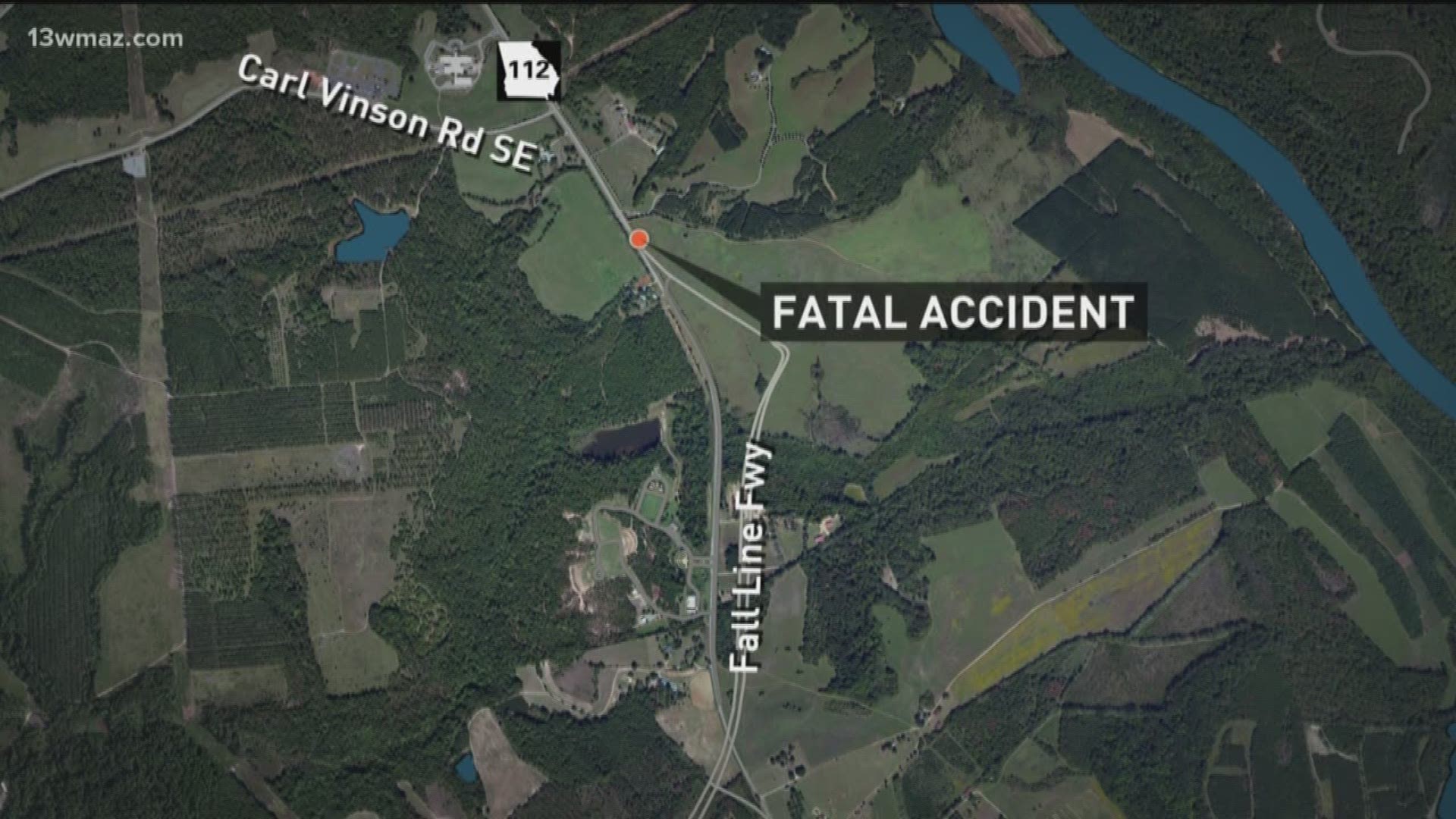 GSP says charges are pending following the completion of its reconstruction investigation.

Two people are dead after an accident involving a semi-truck Sunday afternoon in Baldwin County.

According to Georgia State Patrol, they were dispatched to the area of Georgia 112 and Georgia 243 -- near the intersection of Vinson Highway and the Fall Line Freeway -- for a two-vehicle accident around 12:30 p.m.

They say a semi-truck from Howard Sheppard Company was going south on Vinson Highway and ran a stop sign at the intersection.

A black Ford F-150 on the Fall Line Freeway hit the left side of the semi-truck. The semi-truck then rolled over onto the F-150 after being hit.

The driver and passenger in the Ford died and were identified as John and Joan Woodford, of Macon.

The GSP reconstruction team is still investigating. So far, the driver's name or if they will be charged has not been released.