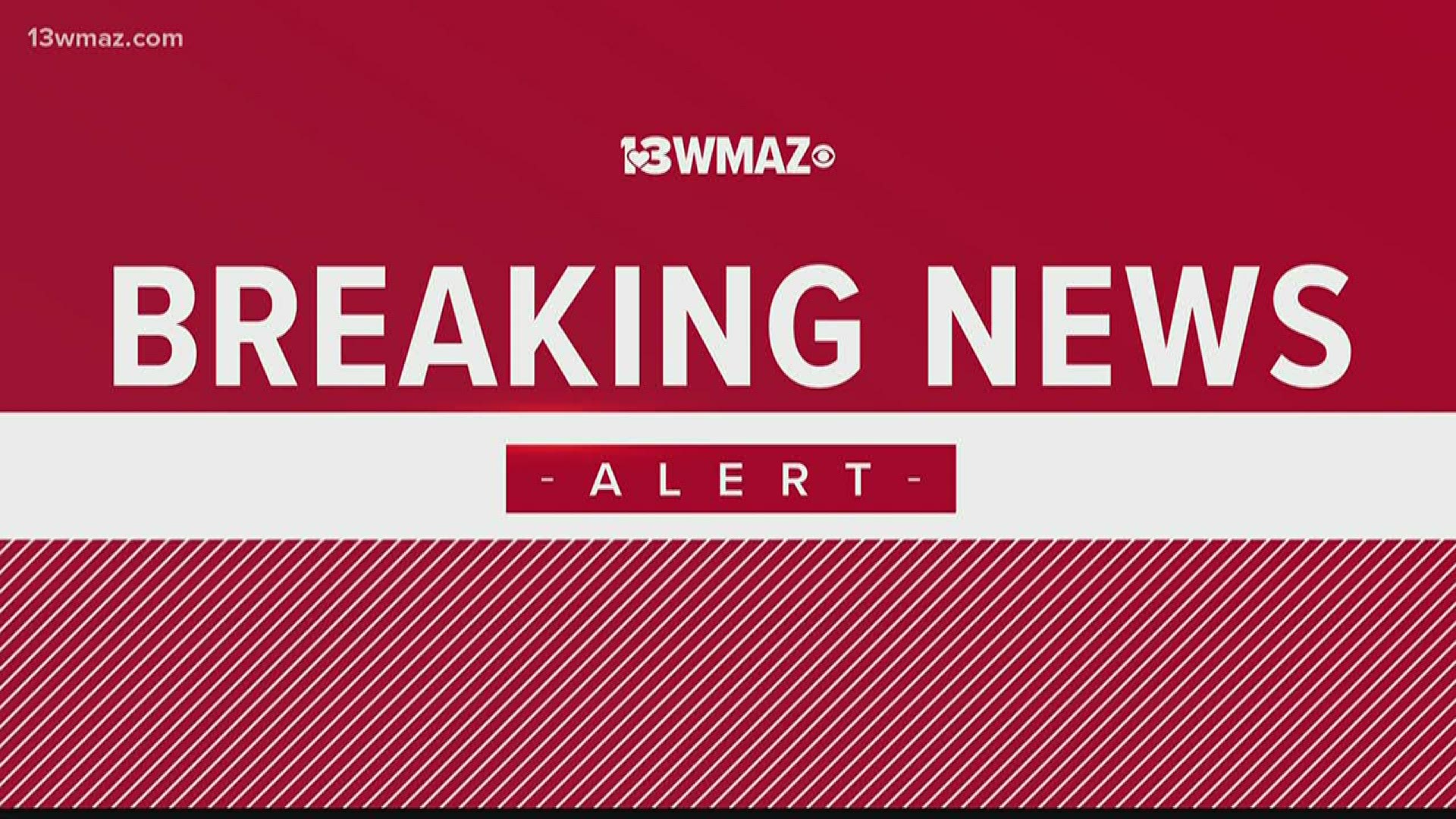 MACON, Ga. — Update: The Bibb County Sheriff's Office initially said Woolfolk was from Augusta, but George Birch, an assistant football coach at Windsor Academy told 13WMAZ that he was previously a student there, and played both football and basketball.

The Bibb County School District says Woolfolk was enrolled at Rutland briefly this year, but he was not a student athlete while there and he was NOT enrolled in the district at the time of his death.

Bibb deputies are investigating after a shooting that left one teen dead and another hospitalized.

According to a news release from the Bibb County Sheriff's Office, deputies got a call around 10:30 p.m. Thursday about a shooting in the 1600-block of Winston Drive.

When they got to the scene, deputies found two teens -- 17-year-old Joe Lewis Woolfolk III and another teen, 16-year-old Jieyre Chavis-Moore.

The release says Woolfolk was pronounced dead at the scene and Chavis-Moore was taken to the Medical Center, Navicent Health for a non-life-threatening gunshot wound to the leg.

On Friday morning, deputies said that Chavis-Moore was involved in Woolfolk's killing, so he has been charged as an adult with murder and is at the Macon Regional Youth Detention Center.

This case is still under investigation.