According to Lieutenant Kent Bankston with the Houston County Sheriff's Office, two men were shot outside of El Barrio Food Market around 7:30 p.m. 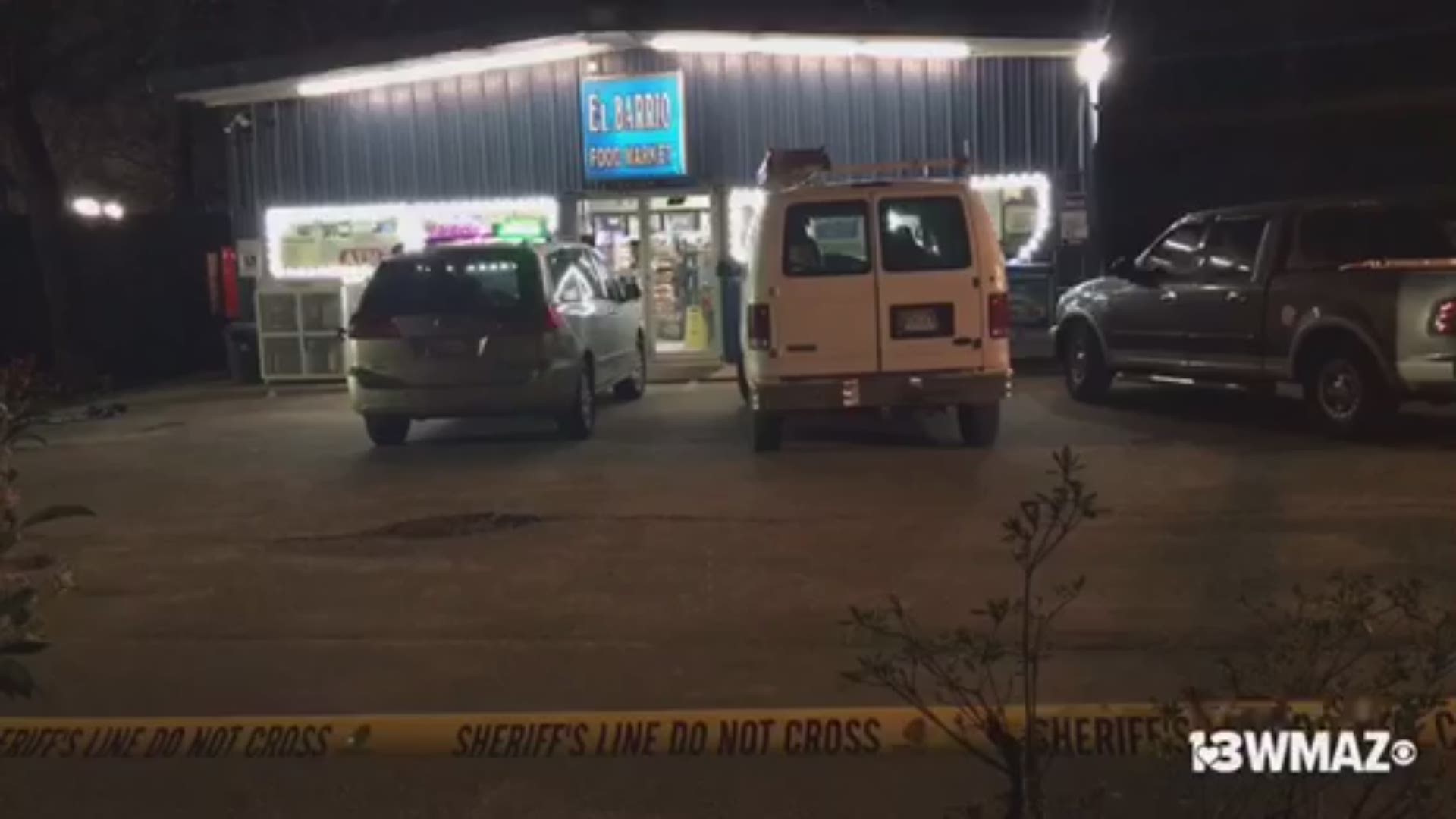 Two people are charged after a shooting that happened Thursday night outside of the El Barrio Food Market on Red Fox Run in Warner Robins.

According to the Houston County Sheriff’s Office, the 911 call came in around 7:30 p.m.

When deputies got to the scene, they found two men had been shot.

Two people were arrested for the shooting – an unidentified 16-year-old girl and 18-year-old Joshua Hall.

The two are each charged with three counts of aggravated assault and Hall is being held without bond. The girl is at the Youth Detention Center