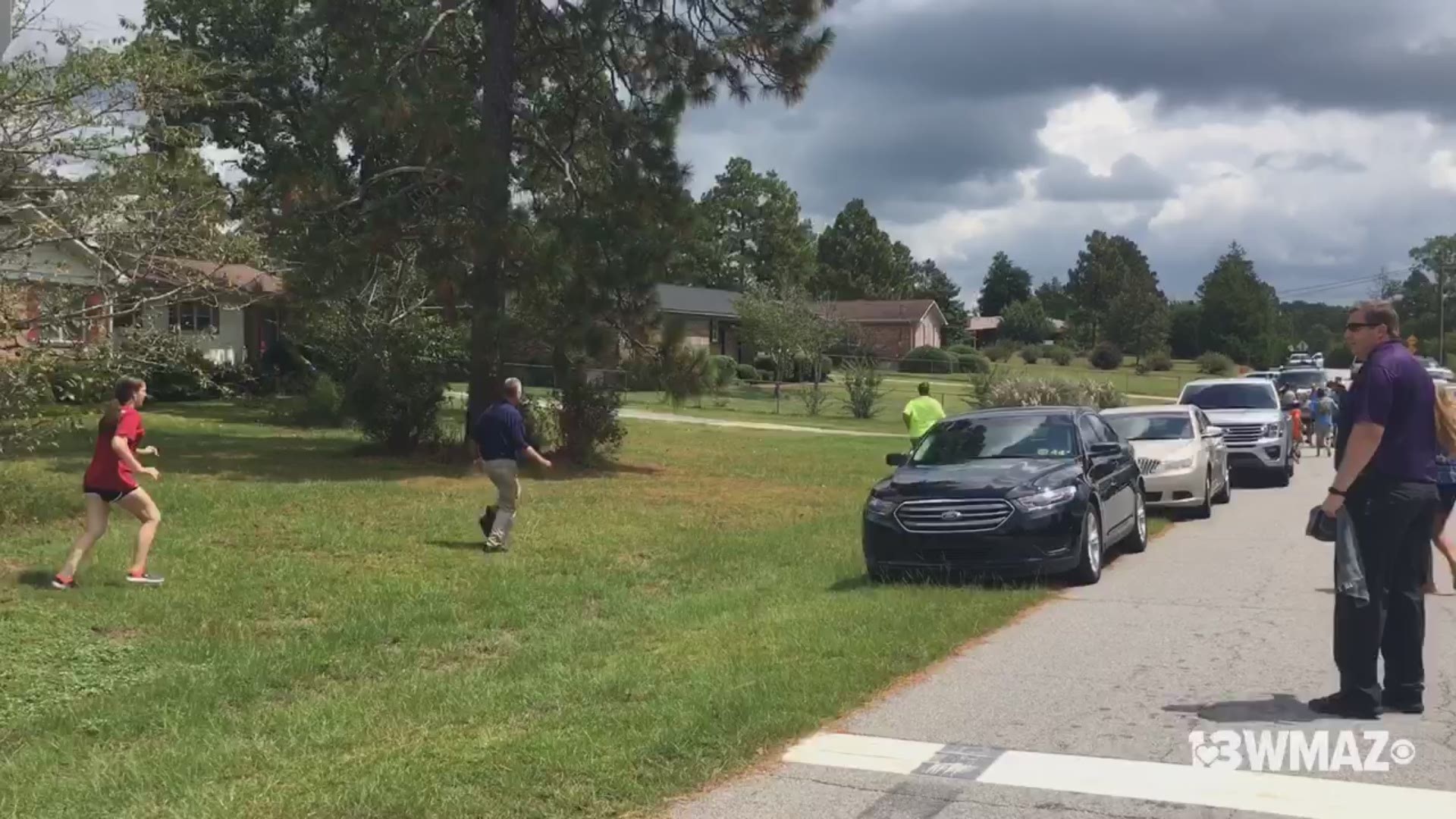 He said he ran off and was scared to come out. 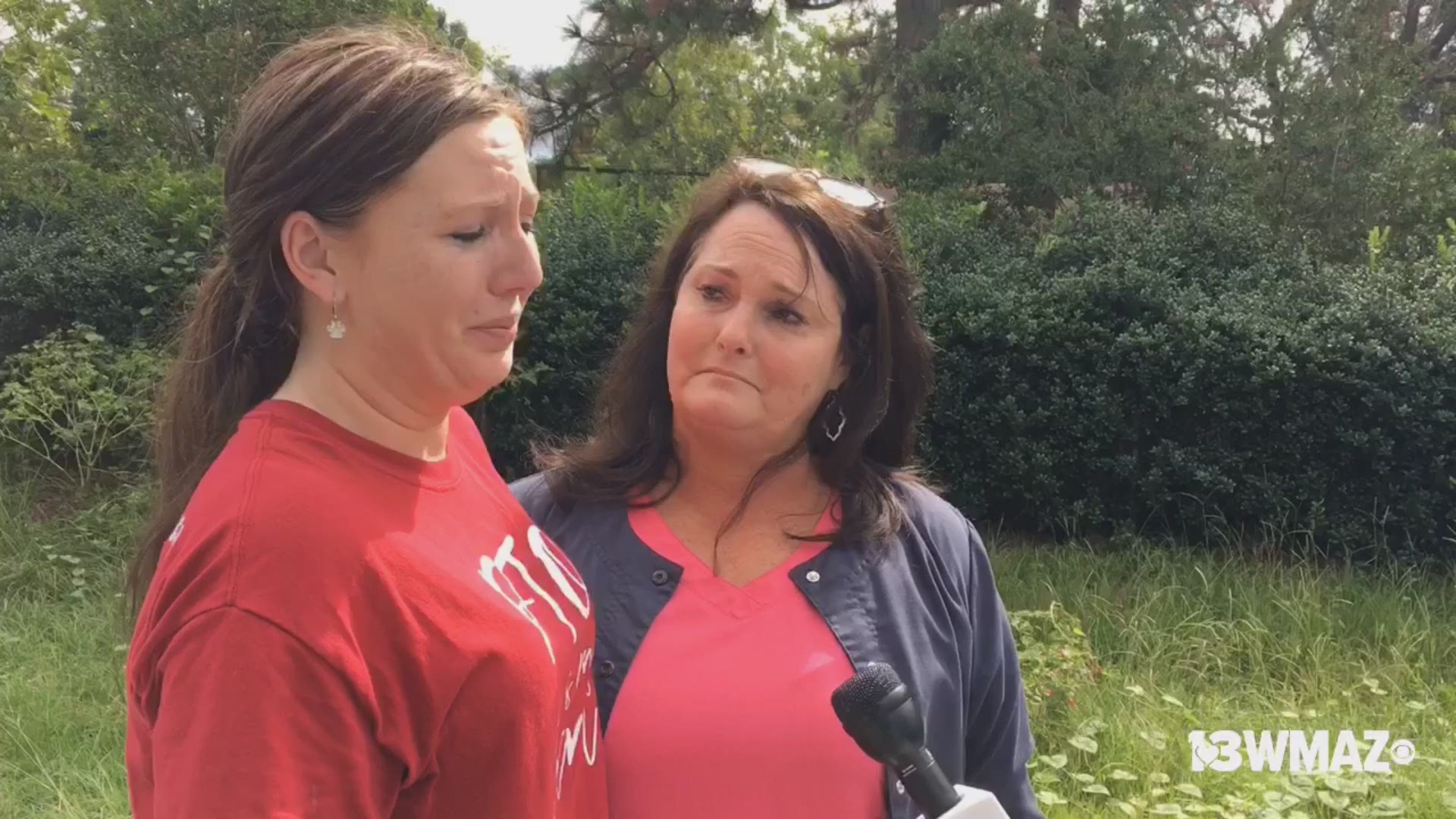 The Bibb County Sheriff’s Office says they’re investigating a report of a child missing in Lizella and they need your help finding him.

He’s identified as 9-year-old Caleb Simpson. He was last seen around 7:45 a.m. Tuesday and his parents say he was on his skateboard in their driveway on Wayne Drive in Lizella.

When his mother came outside to take him to school, he wasn’t there anymore and he never arrived at school.

He was last seen in a blue Dodgers jersey and black shorts. He's around 4-feet tall and weighs around 60 pounds.

Anyone with information on his location can call the Bibb County Sheriff’s Office at 478-751-7500.

TRACKING DORIAN | Parts of the Florida Peninsula now in the 'cone'