Investigators say her two children woke up and found her dead. 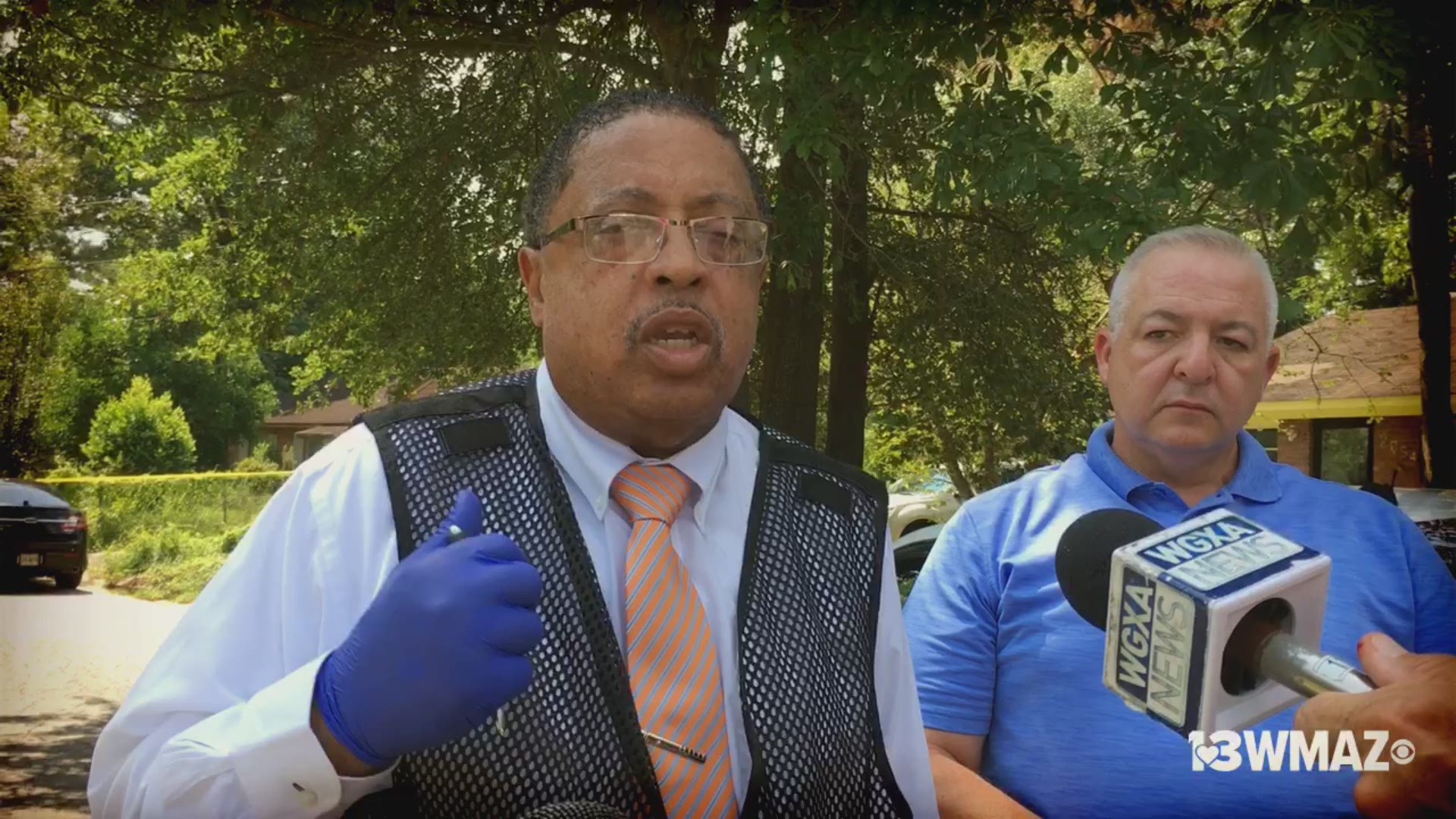 MACON, Ga. — The Bibb County Sheriff’s Office is investigating after a woman was found dead in south Macon.

According to Bibb County Coroner Leon Jones, it happened on Walmar Drive in the Village Green subdivision and the victim was a woman with a gunshot wound. She was dead at the scene.

He identified her as 26-year-old Morgan Smith. He added that this is Macon-Bibb County's 13th homicide of 2019.

She was a mother of two, according to Jones. He says the two children, below age 5, woke up and found their mother dead. They went outside and told a nearby Macon Water Authority employee, who called police.

The children were escorted to a neighbor's prior to being picked up by their grandmother.

13WMAZ has reached out to the Bibb County Sheriff’s Office for additional information and this story will be updated as we learn more. 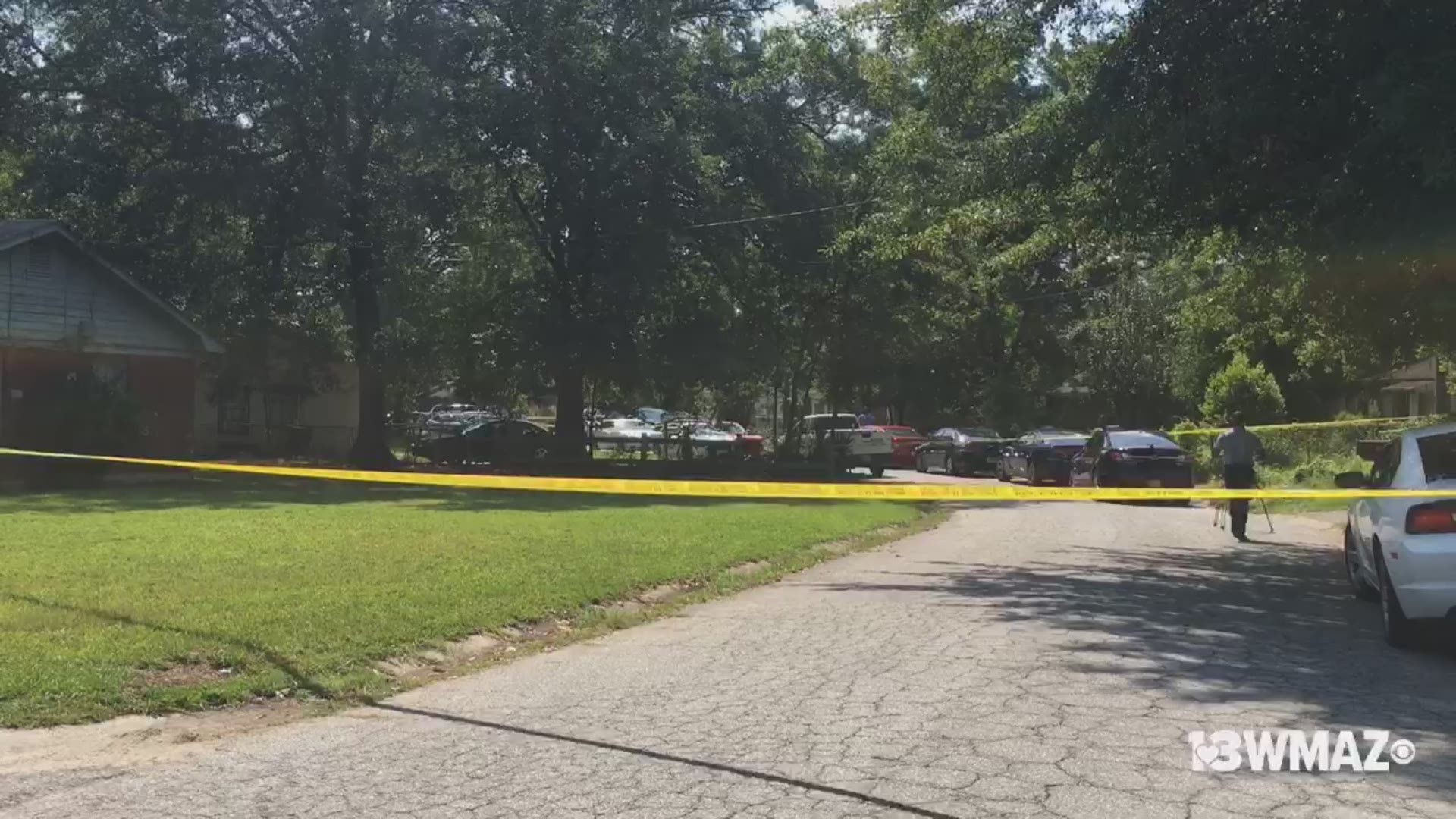