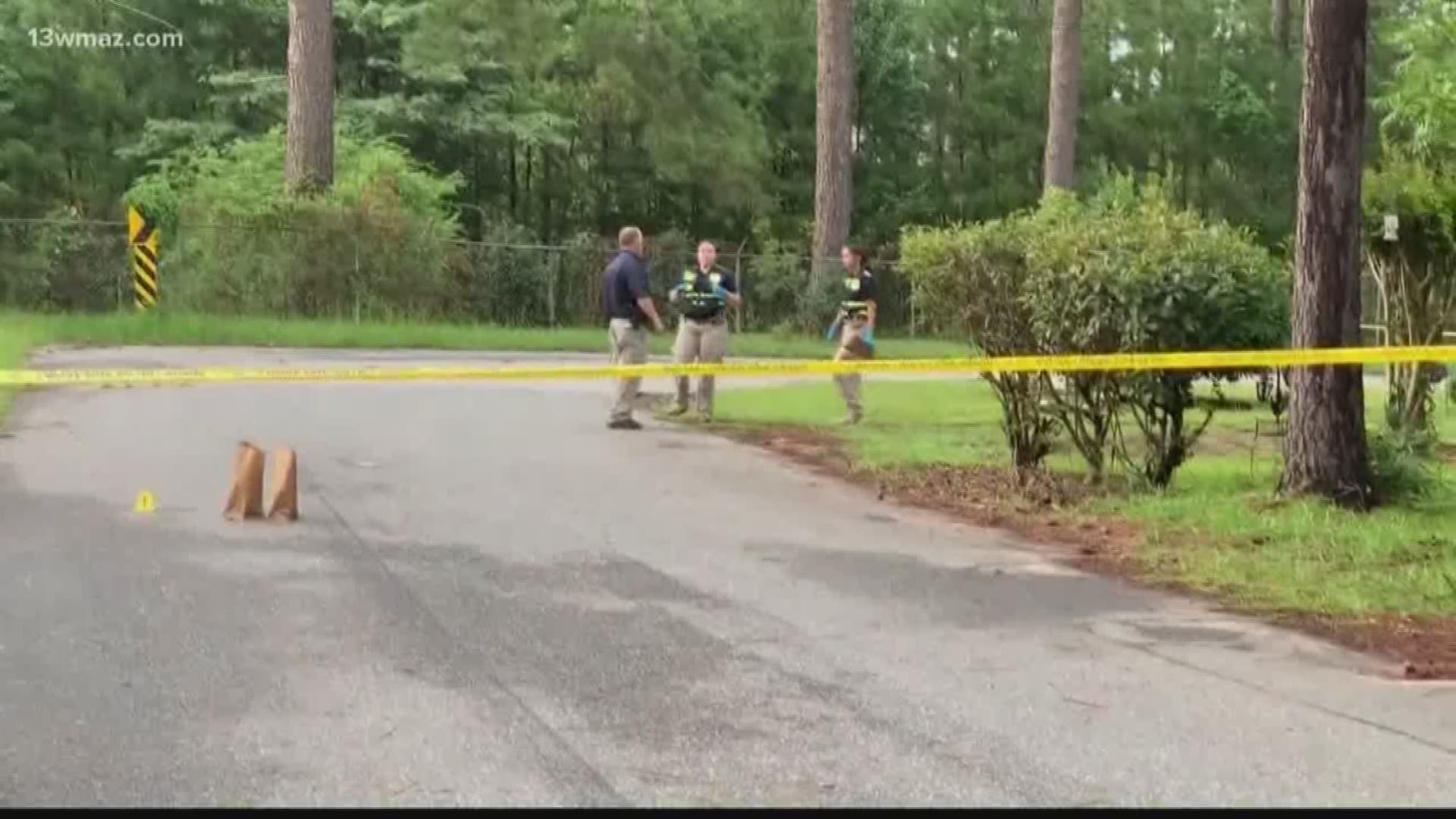 Eyewitness Lonnie Womack says it started as a physical altercation between Blackshear and two teenage girls near his home on Jackson Lane.

He says the fight lasted about 20 minutes and ended up on his front porch, where one of the girls shot Blackshear multiple times.

"It's a sad situation any time a young person's life is lost," said Dykes.

He also says police have identified the two young women, including the one who pulled the trigger.

"One of the females was a shooter," said Dykes.

However, he says his department is not releasing their identities. So far, they're not facing charges.

"He was throwing her around like she was nothing," he said.

Dykes says the shooter might have pulled the trigger in self-defense.

According to him, the teens appeared to be arguing over a handgun.

"He was trying to get the gun from the girl the whole time," said Dykes. He wouldn't say who the gun belonged to, though.

In a city that went two years without a killing, this is the second homicide of 2019. The first happened in April at the King Villas apartments.

Two people were ultimately charged in connection to that April homicide.

Anyone with information about the Jackson Lane case can call the Perry Police Department at (478) 338-0255.