UPDATE: Perry Police say fatal Tuesday shooting might have been in self defense 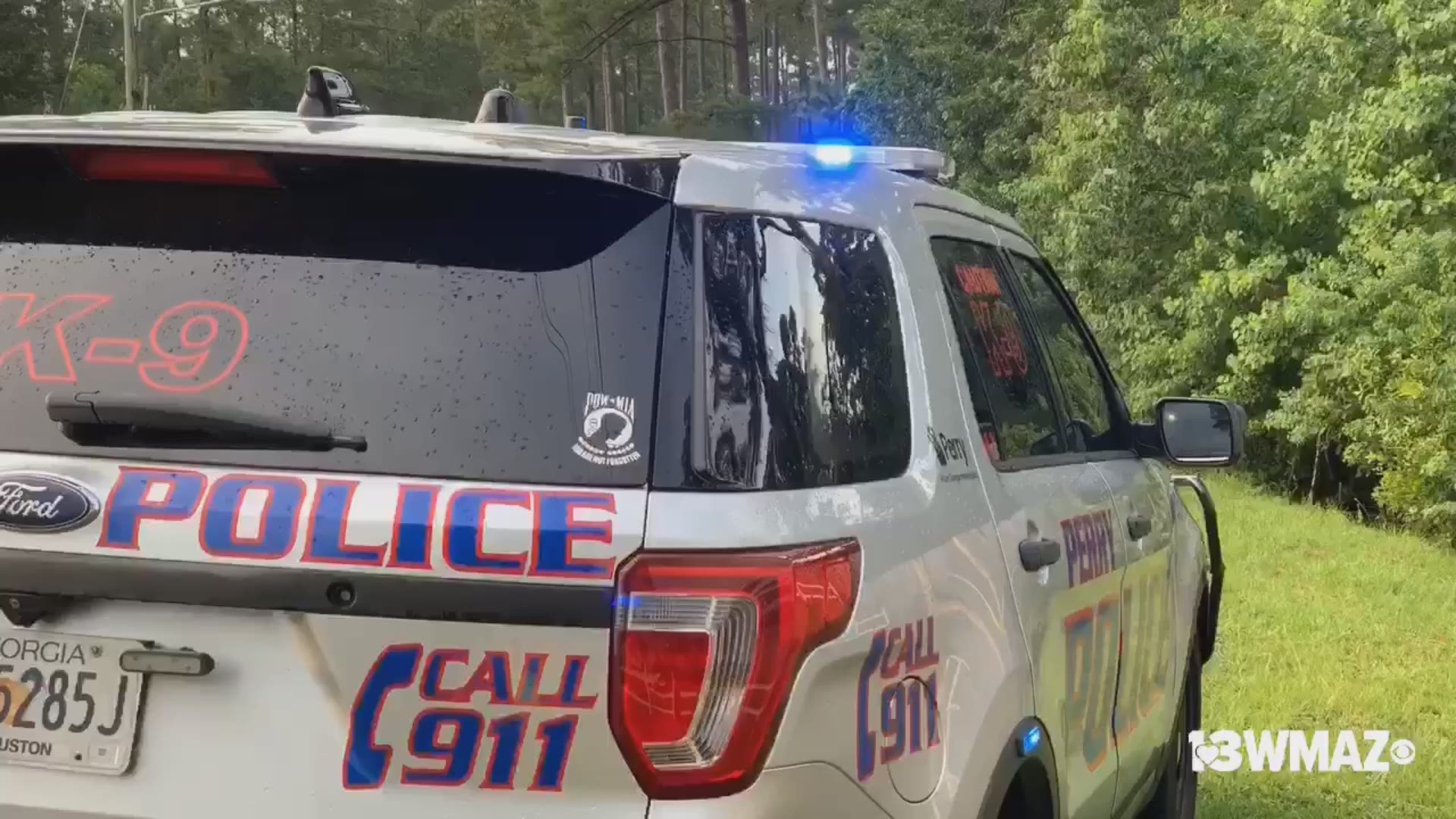 PERRY, Ga. — Investigators say Tuesday's fatal shooting might have been in self-defense, according to Capt. Heath Dykes with the Perry Police Department.

Police have identified the teen who died after being shot in Perry on Tuesday as 16-year-old Justin Blackshear.

According to a release from the Perry Police Department, officers arrived at a home on Jackson Lane and found Blackshear on the porch with multiple gunshot wounds.

Blackshear as taken to Navicent Health in Macon where he later died.

Dykes confirmed two 16-year-old girls are suspects in the shooting that happened just after 5 p.m.

He says Blackshear and the teenage girls got into an altercation that turned physical and led to one of the teen girls shooting him.

Police are investigating the possibility of Blackshear trying to rob them.

Dykes says the girls' identities will not be released, and they are not facing charges at this time.

Anyone with information about the case can call the Perry Police Department at (478) 338-0255.