UPDATE: Trial for Tara Grinstead murder suspect could move out of Irwin Co.

Ryan Duke is charged with murder in the disappearance of Tara Grinstead in Ocilla, Georgia 13 years ago. 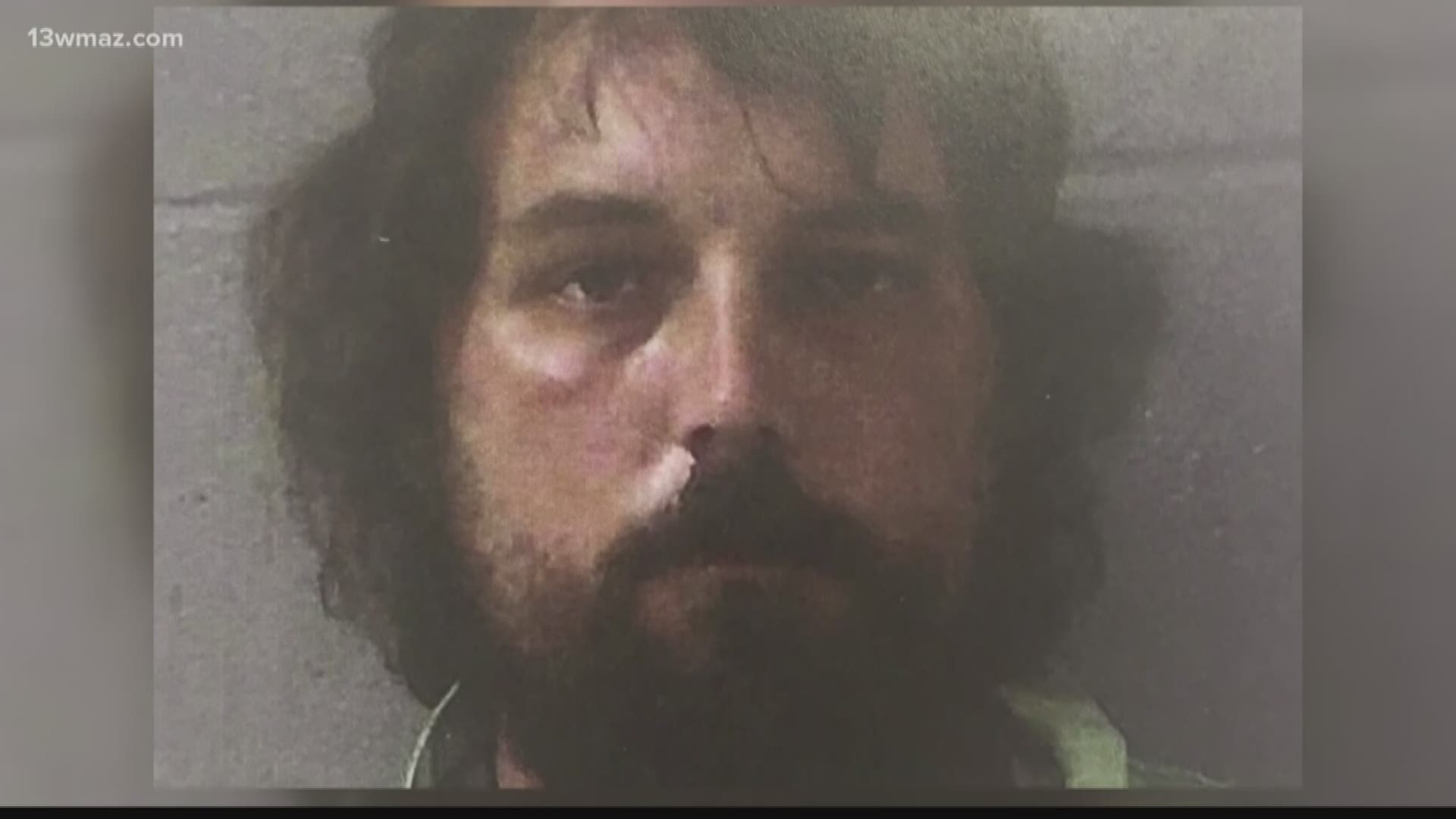 Lawyers on both sides agreed Monday that the man accused of killing Tara Grinstead should be tried outside Irwin County.

Reporter Chelsea Beimfohr is in Ocilla covering a motions hearing for Ryan Duke.

Prosecutors and defense lawyers agreed to a change of venue in the case because pre-trial publicity would make it so hard to find an impartial jury.

In February 2017, the GBI charged Duke with killing Grinstead -- over a decade after the Irwin County teacher and beauty queen vanished.

Today and tomorrow, an Irwin County superior court judge is scheduled to hear arguments on more than 30 motions in the case.

The man suspected of killing a high school teacher and beauty queen in south Georgia is scheduled to appear in court Monday.

Ryan Duke is charged with murder in the disappearance of Tara Grinstead in Ocilla, Georgia 13 years ago.

Monday's court hearing in Irwin County will look at whether a change of venue is necessary, and whether the entire indictment should be tossed because it is too vague.

The Georgia Bureau of Investigation announced a break in the case of the Georgia woman's murder in February of last year, announcing the arrest of Duke. Duke, 33, attended Irwin County High School, where Grinstead taught.

Authorities said that the arrest was made after someone came forward with new information.