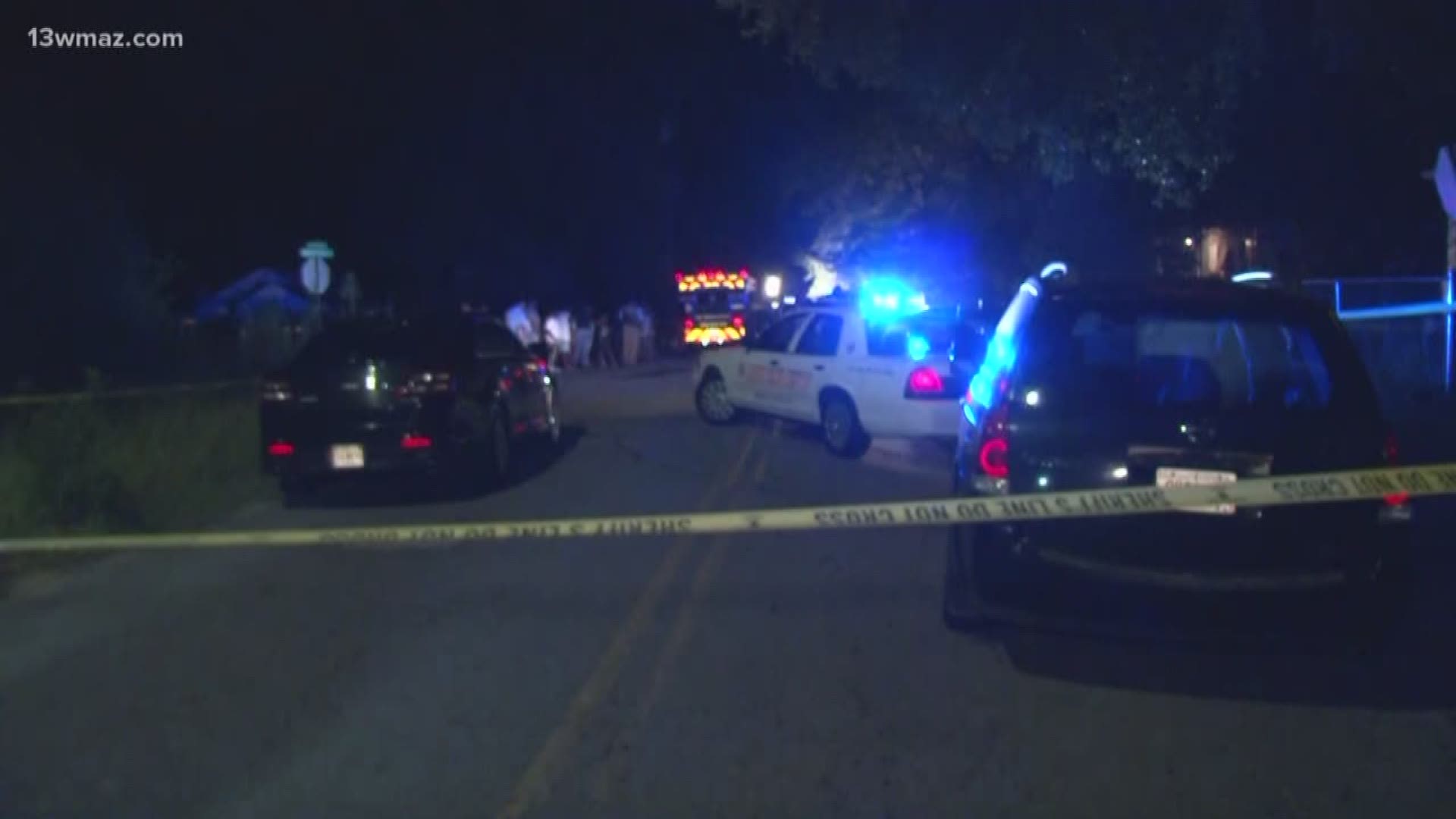 UPDATE: Investigators confirmed they have found Rainge and spoken to him. The investigation into Sandifer's death is ongoing.

When investigators found her, she had blunt force trauma to the head, according to the sheriff’s office and Bibb County Coroner Leon Jones.

Investigators are still working the scene and have not shared details on what may have happened, but they do have a person they want to speak to.

"We are treating as a homicide at this time. We are looking for a person of interest that we need to speak to in reference to this incident. A Mr. Kenneth Rainge, black male approximately 6 feet tall, 180 pounds. Our investigators would like to talk to him," said Sgt. Clay Williams with the Bibb County Sheriff's Office.

Kenneth Rainge is 51-years-old and lives in Warner Robins.

One of the most caring women I know," he said "[She] taught me everything. [It] ain't too often you see a woman know how to teach men...boys how to be men, but she did that."

Spivey said even when times were tough his mother never asked for help and that she would always keep smiles on the faces of those around her.

"Always laughing, going to keep you laughing," Spivey said. "Even when you're down, she's gonna make sure you laugh."

Sergeant Clay Williams says this is Macon-Bibb's 27th homicide of 2018. Coroner Leon Jones says he’d like everyone to pray for this community.

If you have any information on this case, call Macon Regional Crimestoppers at 1-877-68-CRIME.