Coroner Leon Jones says a car rolled over in the accident 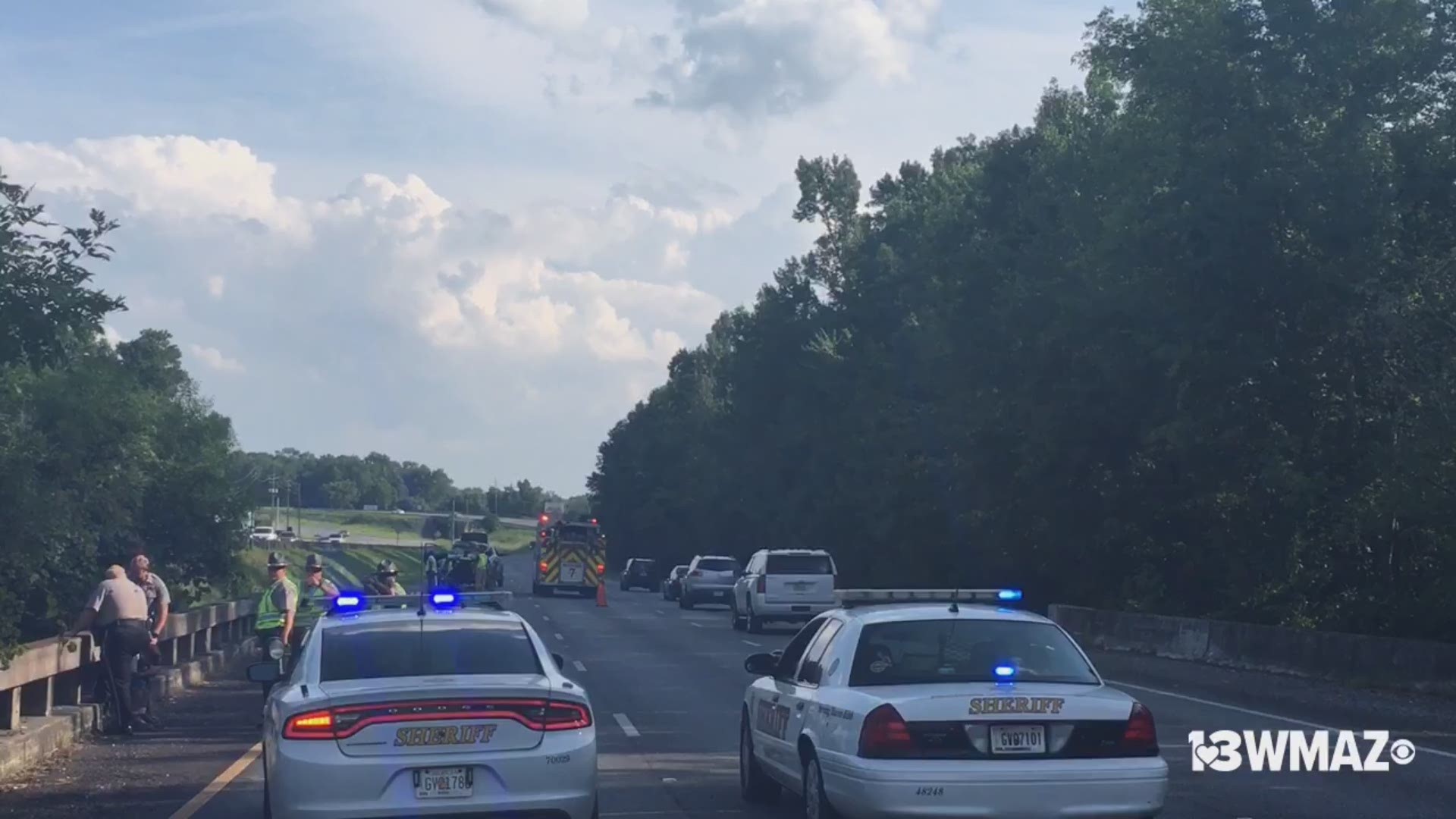 Bibb County Coroner Leon Jones says he was able to track down Victoria Leigh Phillips' next of kin.

According to Bibb County Coroner Leon Jones, the woman killed in the accident has been identified as Victoria Leigh Phillips.

Jones says they are looking for Phillips' next of kin. If you have any information, you can contact him at 478-256-6716.

A 34-year-old woman is dead after an accident Thursday afternoon in the Seven Bridges area, according to Bibb County Coroner Leon Jones

It was reported to them that a driver in a car traveling south in the far right lane lost control and flipped over. The driver died at the scene and no one else was inside the vehicle.

Currently, the only lane open is the left lane of Hawkinsville Road south. Drivers should expect delays unless they find an alternate route.

The name of the driver has not been released yet.

This story will be updated when that information is available at 13wmaz.com

RELATED: "We will not rest until this offender is brought to justice" | Reward in search for "extremely dangerous" inmate raised to $32,500