U.S Marshals put up $7K reward for arrest of SC murder suspect who may be in Georgia 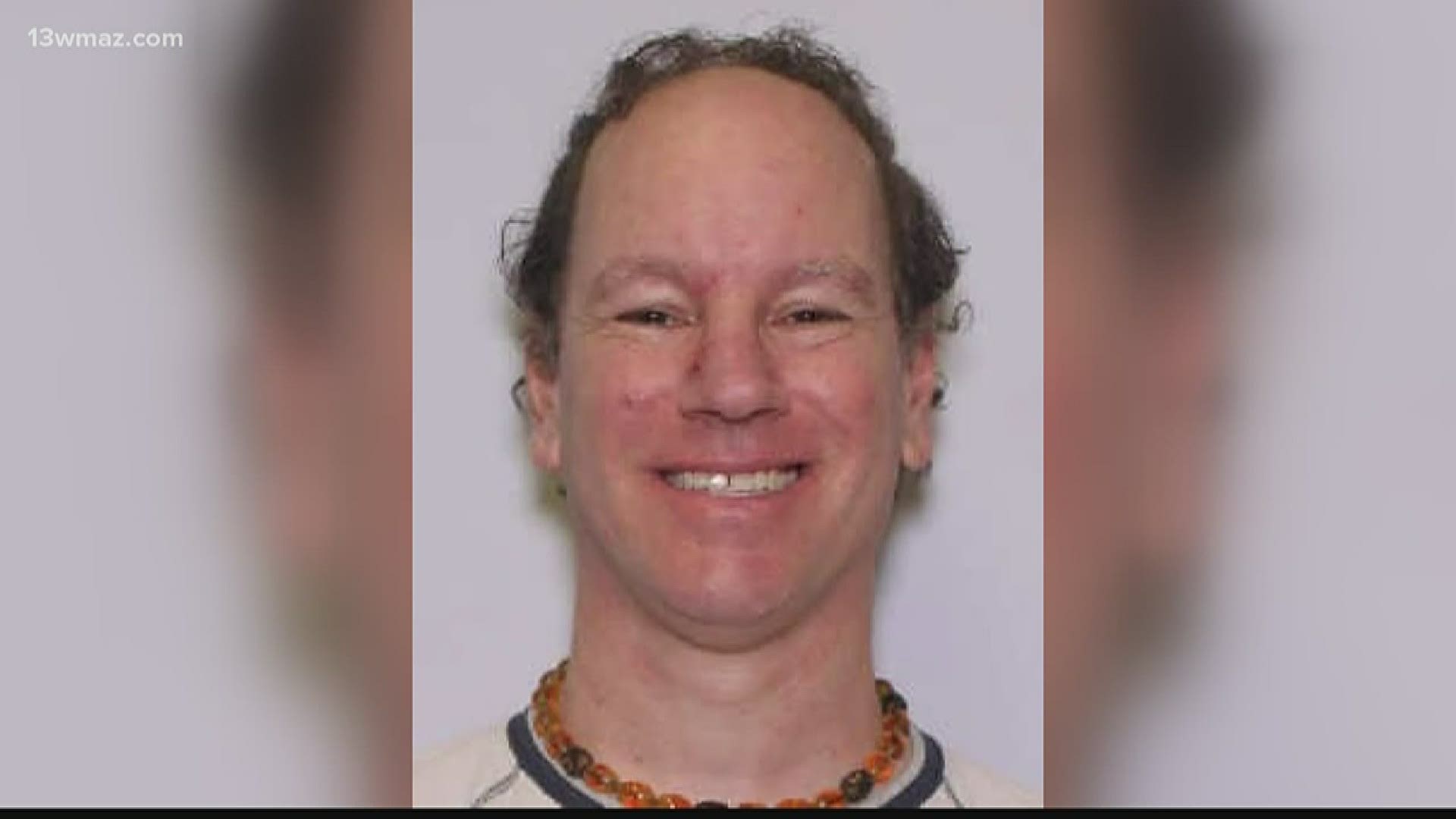 MACON, Ga. — The U.S. Marshals need your help finding a man wanted for a murder in Greenville, South Carolina.

According to a news release, it all began on Feb. 26 when Ryan Kedar, 49, allegedly killed 58-year-old Mark Jermon.

More than 100 law enforcement officers searched the park, but were unable to find Kedar.

Police believe Kedar researched areas around Asheville, NC, and possibly purchased a used car in Greenville through a private seller to avoid registration.

Police say Kedar enjoys camping and hiking, and he is known to have visited numerous state and national parks.

Investigators believe he could be in the mountains of South or North Carolina, Georgia, Kentucky or Tennessee.

He may have changed his appearance. He should be considered armed and dangerous. Investigators are asking those who live in the area to be aware.

The U.S. Marshals are offering a $5,000 reward and the Crime Stoppers of Greenville are offering an additional reward of up to $2,000 for information leading to his arrest.