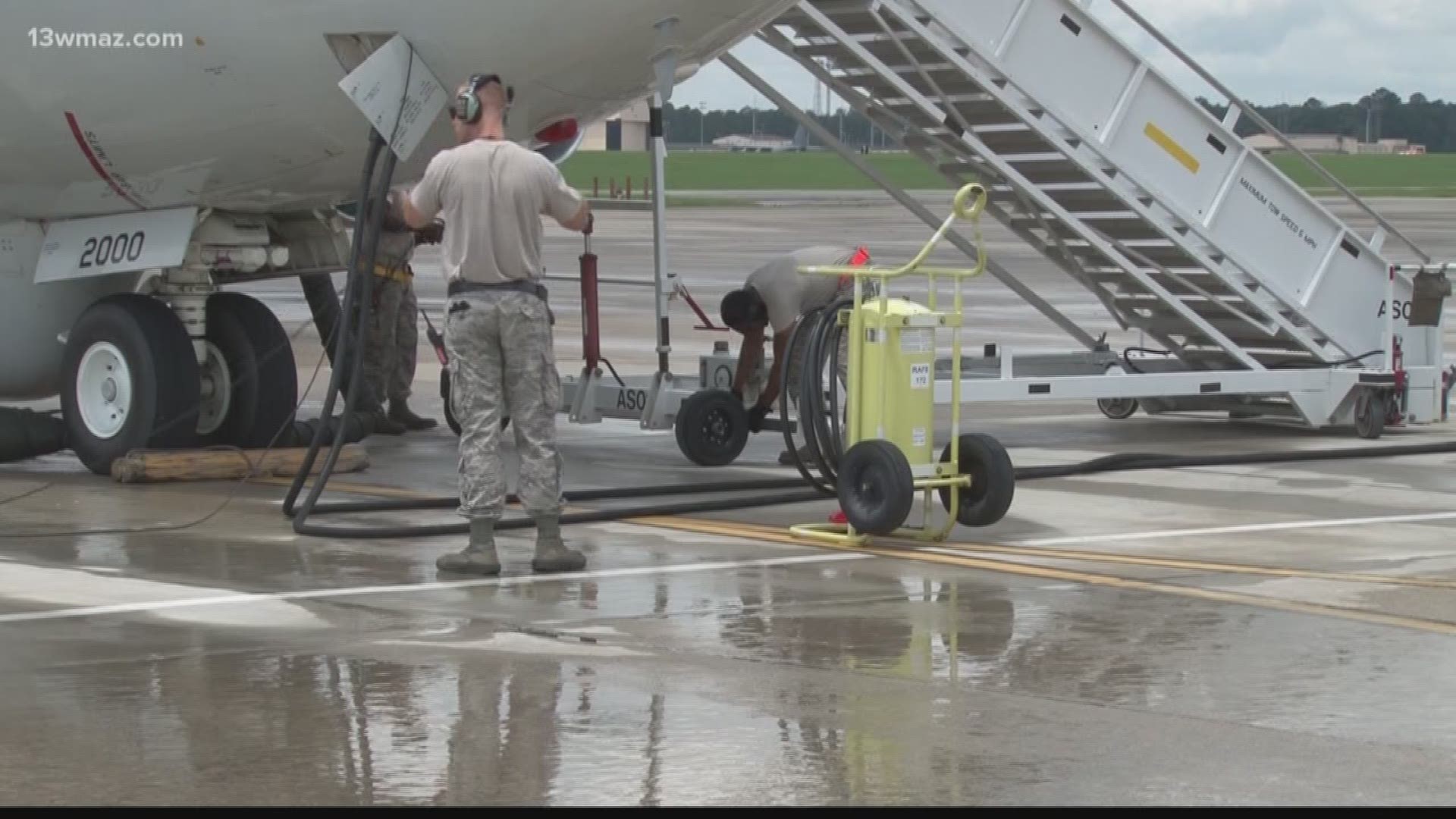 The 21st Century Partnership says a new mission coming to Robins Air Force Base will put Central Georgia on the leading edge of military technology.

This comes after the Air Force announced an Advanced Battle Management System (ABMS) will come to the Base in the near future.

Dan Rhoades, Director of Strategy with the 21st Century Partnership, says this is the first management system of this type anywhere in the Air Force.

“What technology is coming next? How will that technology change warfare? And what's neat about that idea is that a lot of those operational aspects are going to be here at Robins Air Force Base. So, the Middle Georgia area is going to be involved in the leading edge technologies for the future,” Rhoades said.

It will combine different intelligence, surveillance and reconnaissance information for commanders on the ground, according to the Air Force.

Rhoades says it'll bring intel from current JSTARS operations and other sensors like radar, drone information, intel from fighter jets and other technologies that don't even exist yet.

“This will be the core hub of the Air Force effort to integrate with the other services with all the new technology that's coming and what President Trump is doing now to try to rebuild our military,” Perdue said over the phone.

“It ensures that over the next few decades, we’ll be very much in the middle of the Air Force plans for Advanced Battle Management,” Perdue said.

Senator Perdue and Rhoades are not sure if the new mission will bring increased personnel or jobs to the Base, but Perdue called it a “substantial development” for Robins.

“From a personnel and manpower point of view, the Air Force will be bringing those to us. But I would assume that this assures Robins will be a force for decades to come,” the Senator said over the phone.

Rhoades says this should not alarm people about JSTARS future and whether Congress decides to build a new fleet, or phase out the current surveillance program.

“Still a lot of discussions that need to be had in Congress to determine how they want to approach that funding,” Rhoades said.

JSTARS day-to-day operations are funded through at least the mid 2020s. A funding decision on rebuilding JSTARS is still pending before Congress.

“This is the future coming to Robins Air Force Base, and what that means is, over the next decade you’ll see a transition potentially, but all that means is is that—the technology is changing, that’s all, the mission requirements pretty much remain the same,” Perdue said.

The Senator said this will ensure that Robins continues to be the source of the intelligence capabilities currently being carried out on Base, even if the technology changes.

Rhoades and Perdue each gave credit to the personnel, staff and operations currently at Robins, saying this new mission was a testament to the work already being done on Base.

Rhoades also thanked the work of Central Georgia’s congressional delegation, meaning Congressman Austin Scott and Senators Perdue and Johnny Isakson. But the thanks were returned, Perdue told 13 WMAZ the Partnership was instrumental in expressing the existing capabilities of Robins Air Force Base to the Department of Defense as they were making this decision.

Perdue expects the ABMS to roll out over the next decade.