The former home of Virginia College in the old Super K-Mart at 1900 Paul Walsh Drive off Eisenhower Pkwy. might soon house hundreds of self-storage units. 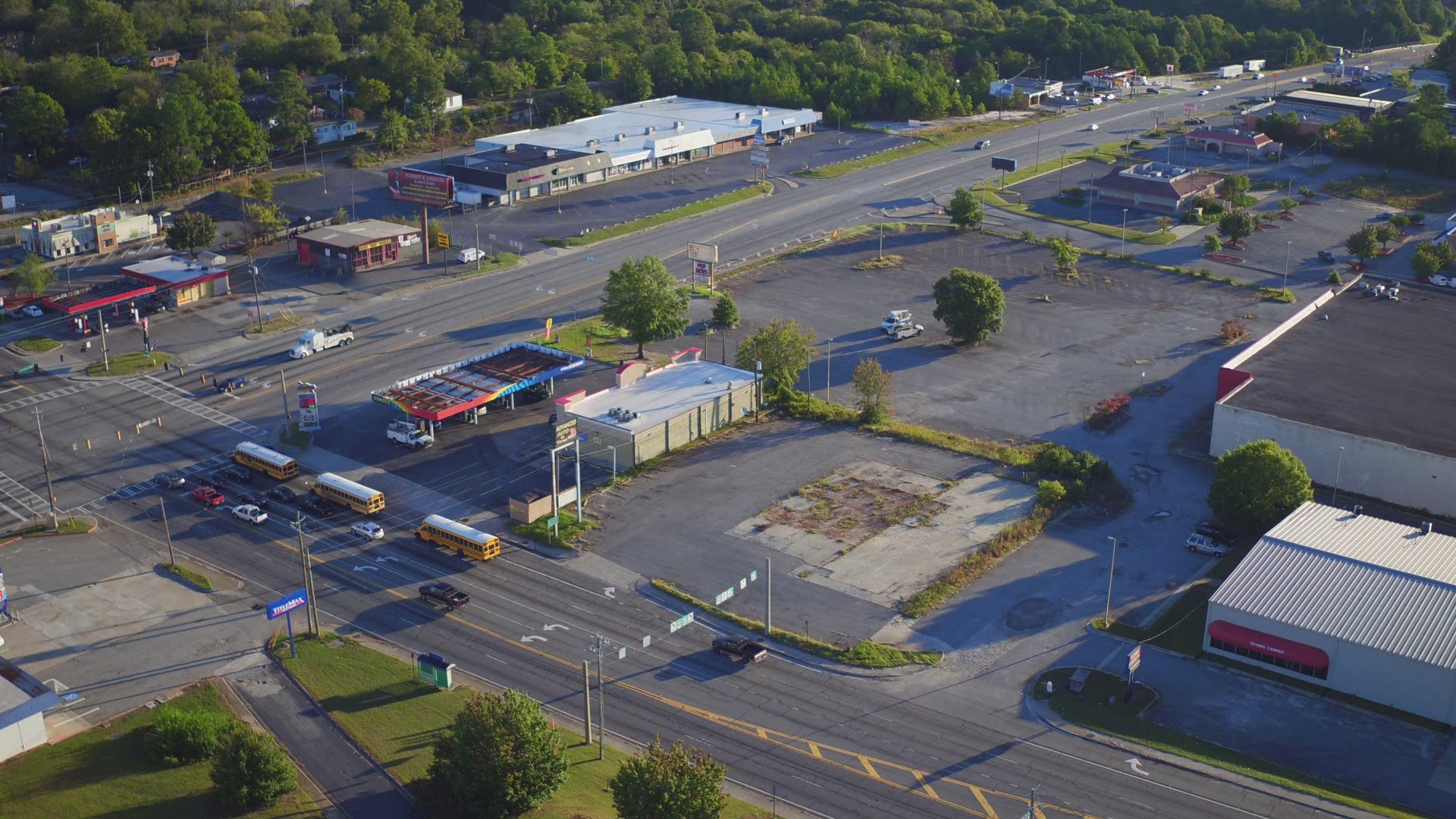 MACON, Ga. — The old big box K-Mart off Eisenhower Parkway could soon be filled with thousands of little boxes in more than 850 self-storage units.

Former mayor Robert Reichert appeared Monday afternoon before the Macon-Bibb County Planning and Zoning Commission as the attorney for the owner, VC Macon LLC. The company out of Mississippi currently is selling the property that was most recently home to Virginia College at 1900 Paul Walsh Drive.

Reichert successfully sought conditional use approval for the 18.25 acres currently under contract.

Devon Self Storage Holdings out of Emeryville, Calif., which plans to operate out of the 100,000 square-foot-building, has facilities all over the country. The company’s analysis shows the old Super K-Mart is a good location for climate-controlled units with some outdoor storage for boats and recreational vehicles, Reichert said.

“I think it would be an excellent use,” he told the commission.

Chair Jeane Easom agreed: “I’m glad to see this property being used. We’re going to see a lot more reuse of these really big retail buildings for things we never considered before.”

The commission unanimously approved the application for the building built in 1998.

Commissioners had questions and concerns about Ashok Patel’s proposal for a new convenience store on two former residential lots at 3134 Pio Nono Ave.

Patel plans to build a 5,000 square-foot building with fuel pumps, but the placement of the underground tanks near the only driveway was a safety concern.

“You’ve got one access point and you’ve got the truck unloading his fuel right there at the entrance drive,” Eason pointed out.

Macon-Bibb County Fire Department inspector Willie Johnson noted that the store driveway would be almost directly across from the end of Williamson Road at the traffic light.

“If you’re not paying attention you can run right into the back of that tanker,” Johnson said.

The site is just down the road and across the street from where a tanker truck carrying 8,700 gallons of fuel hit the gas pumps at the old E-Z Serve  in 1998.

The resulting inferno raged for hours as burning gasoline traveled down the street into storm drains. Then fire chief Jimmy Hartley said flames shot from the sewer some 75 to 100 feet into the air.

Not only did P&Z have concerns about the new store’s layout, commissioner Tim Jones was worried about the building’s impact on the residential homes at the back of the property.

There was little room on the original designs for a buffer between the neighborhood and commercial use.

Patel said he would alter the design and “make it work.”

Commissioners voted to defer consideration until the new designs are available. 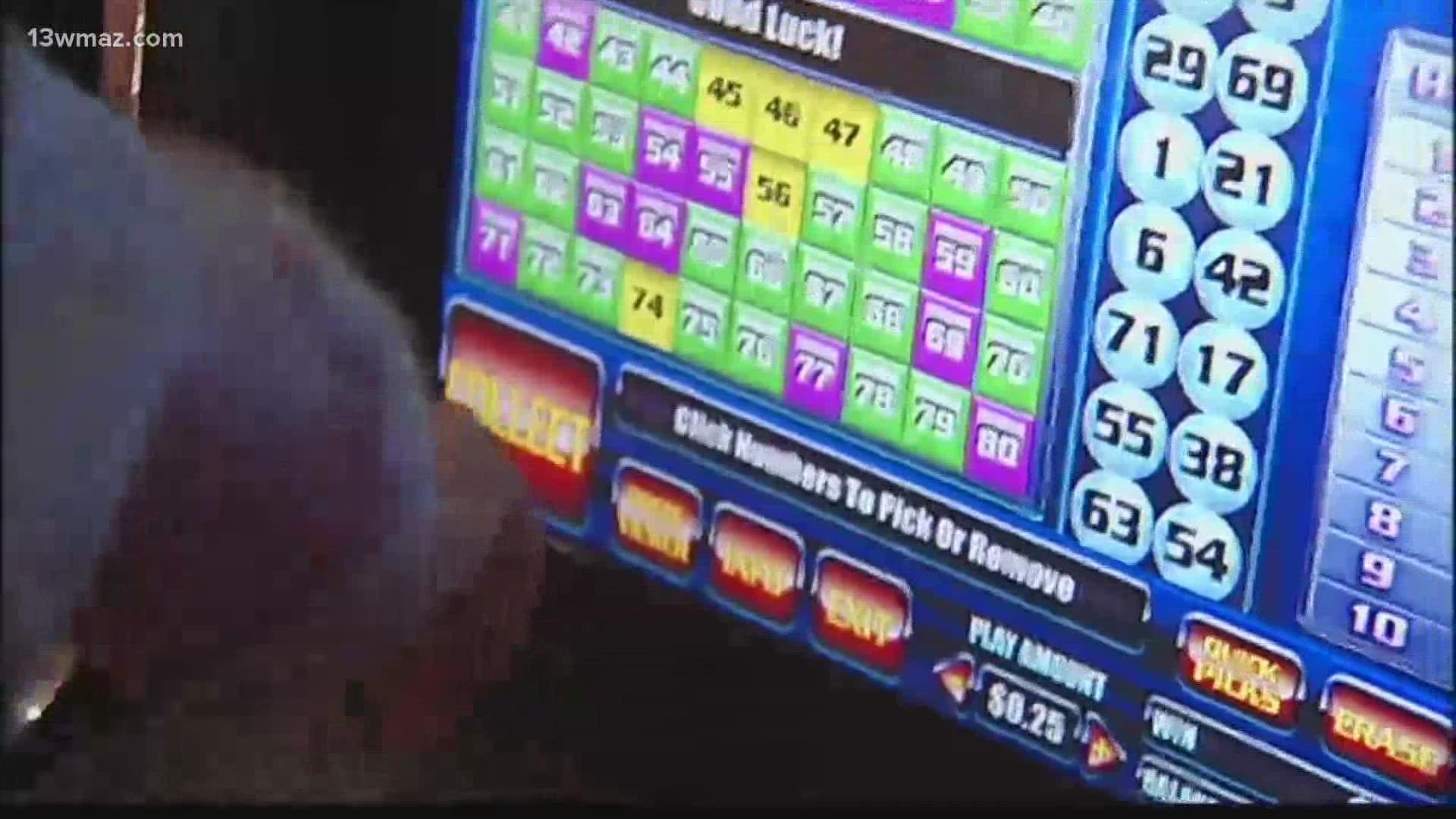