VERIFY: No, you don't have to get your second Moderna shot exactly 28 days after your first

However, you do need to get the second shot as close to 28 days later as possible. 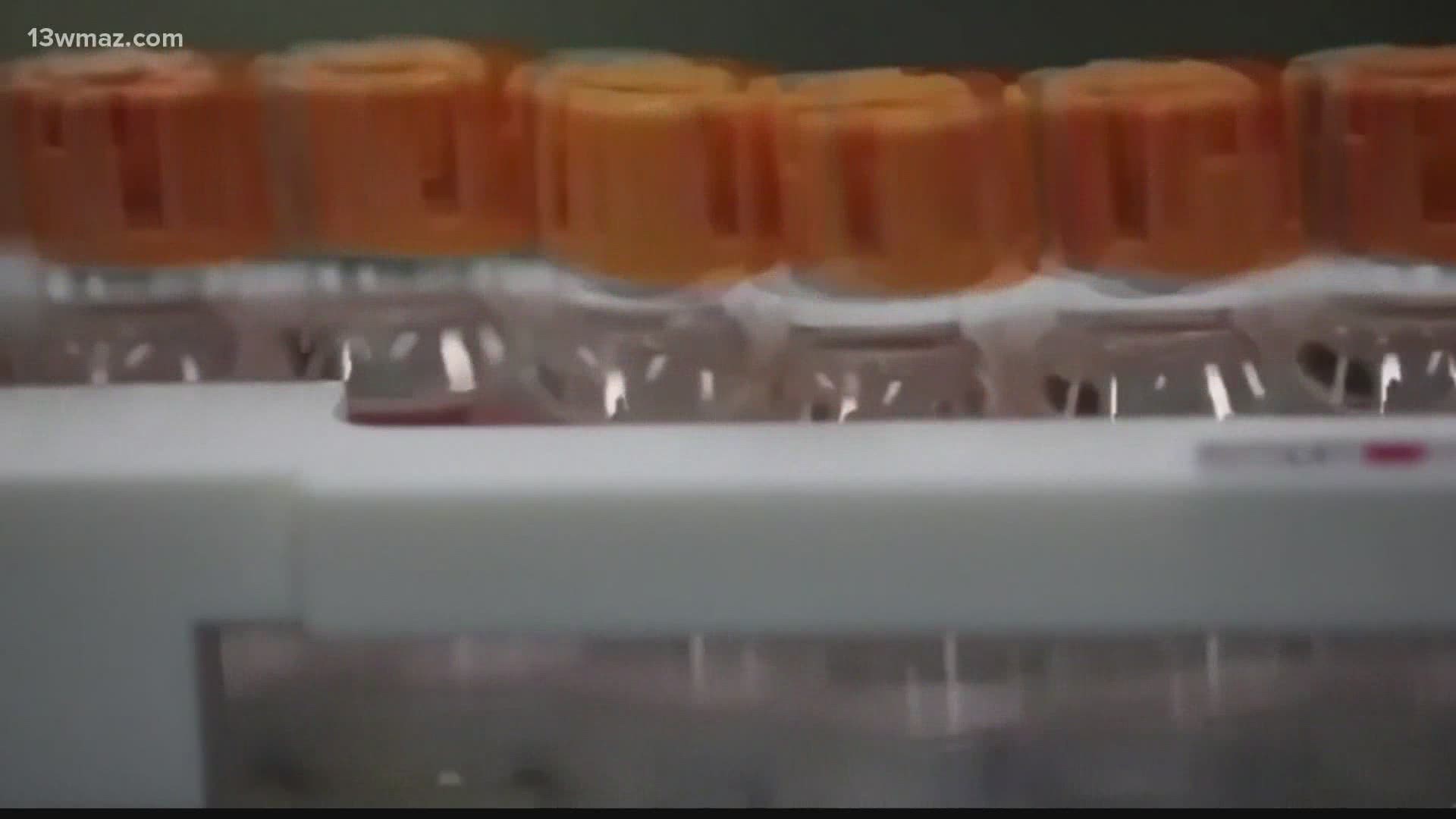 MACON, Ga. — Both the North and South Central Health Districts, along with many Central Georgia pharmacies, have the Moderna vaccine.

But, do you have to get your second dose exactly 28 days after your first?

13WMAZ spoke to Dr. Sandy Duke with Navicent Health and Michael Hokanson with the North Central Health District to look at the CDC's recommendations to verify.

Our sources say there is some wiggle room.

"This is a question that comes up often which is, 'What happens if I can't get it on the 28th day,'" says Dr. Sandy Duke, Executive Vice President of Navicent Health.

He says it doesn't have to be exact.

"The current guidelines are you need to get it as close to 28 days as is feasible," he says.

According to the CDC, you just can't get it any earlier.

"It is a minimum wait of 28 days later. You can get it later on and it will still count as a booster shot to increase your immunity," says Michael Hokanson, spokesperson for the North Central Health District.

In order for the vaccine to be about 95% effective, you need to get both shots.

Duke says there is currently no hard cutoff for when you must get your second dose.

"There are no published guidelines that we can lean on and say we've got an extra 3 or 4 weeks. We're all working hard to make sure it's somewhere around those 28 days."

So, we can verify that no, you don't have to get your second Moderna shot exactly 28 days after your first. You just can't get it before then.

Although there is no definite timeframe once the 28 days pass, Duke says you should do everything you can to get it as close to 28 days as possible.