At least 5 serious crashes killed two people in Central Georgia over the weekend. 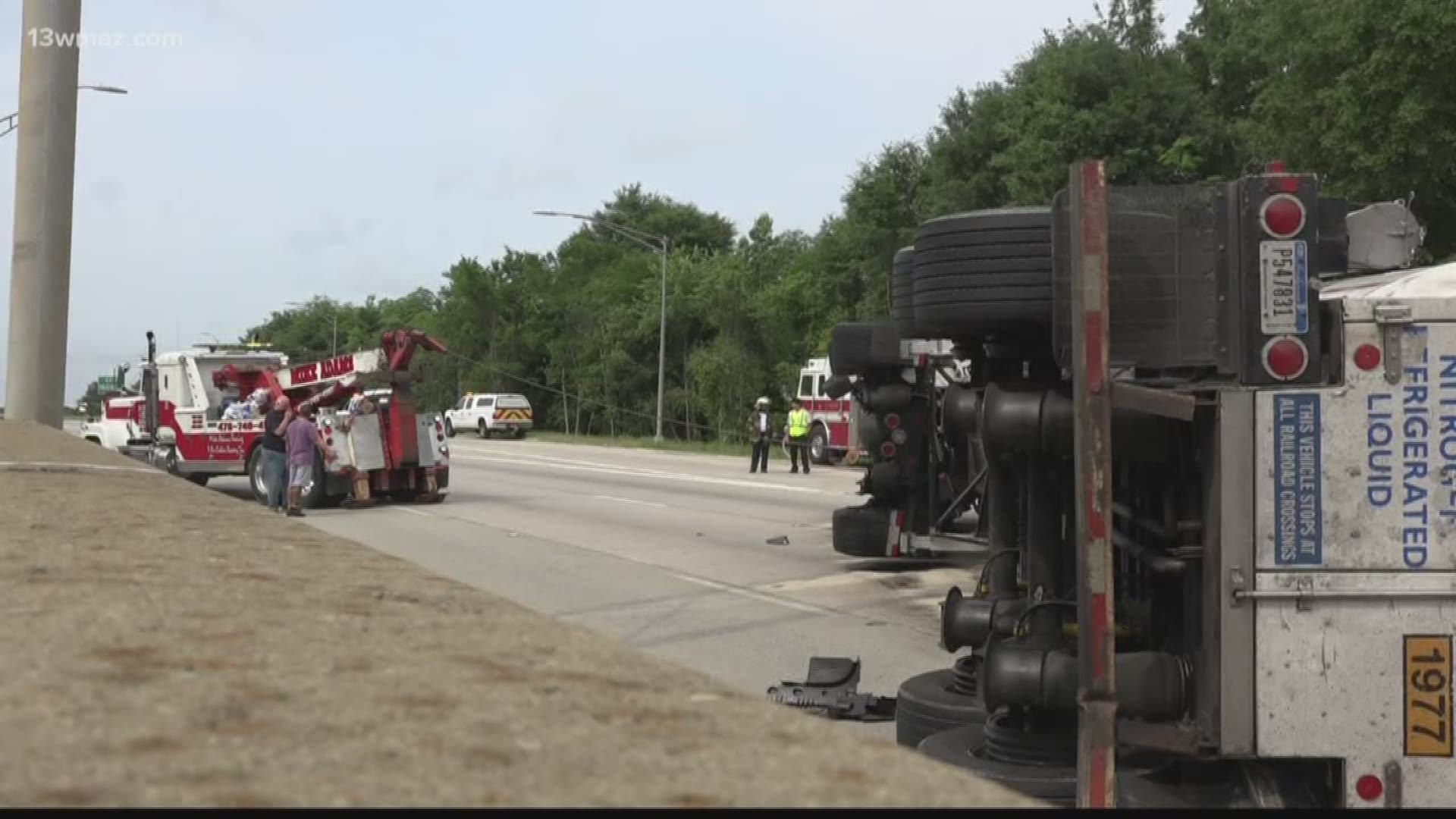 MACON, Ga. — A liquid nitrogen spill, a man ejected from a car, and a Mustang convertible in a ditch -- between Saturday and Sunday, Bibb County traffic deputies worked at least 3 very serious car crashes.

"We had a few very interesting accidents over the weekend," says Cpt. Brad Wolfe with BSO. "We didn't experience any fatalities, but we had a busy weekend.

But investigators in other Central Georgia counties weren't as lucky.

In Crawford County, a Jeep collided with a motorcycle, killing the man on the bike.

In Dooly County, an infant died when a car lost control and flipped and landed in a rest stop on Interstate 75.

"Some family is about to find out that they've lost a loved one, which nobody wants to hear that, especially sudden and with no warning like that," says Wolfe.

So we wanted to Verify -- are fatal crashes increasing on Georgia roadways?

Robert Hydrick, with the Governor's Office of Highway Safety, says preliminary report numbers from the Georgia Department of Transportation (GDOT) show that at this time last year, 521 people had died on Georgia's roads.

"Right now, we are 7 percent down from where we were this time last year, which is huge," says Roger Hayes who is the Law Enforcement Services Director with GOHS. "That's over 35 people that have been saved this year."

Hayes attributes the decline to the state's campaigns for safer driving and the new hands-free law that took effect last summer.

"It's about telling people why it's so important to not drink and drive, why it's important to slow down. Just put the phone down. We believe that all those things combined with aggressive enforcement around the state, by our state and local partners, have made a big difference," says Hayes.

So, no -- we verified that fatal crashes across Georgia have NOT increased so far this year.