Verify: Are there more DUI arrests on Cinco de Mayo?

Restaurants and bars aren't the only one's gearing up for the parties.. 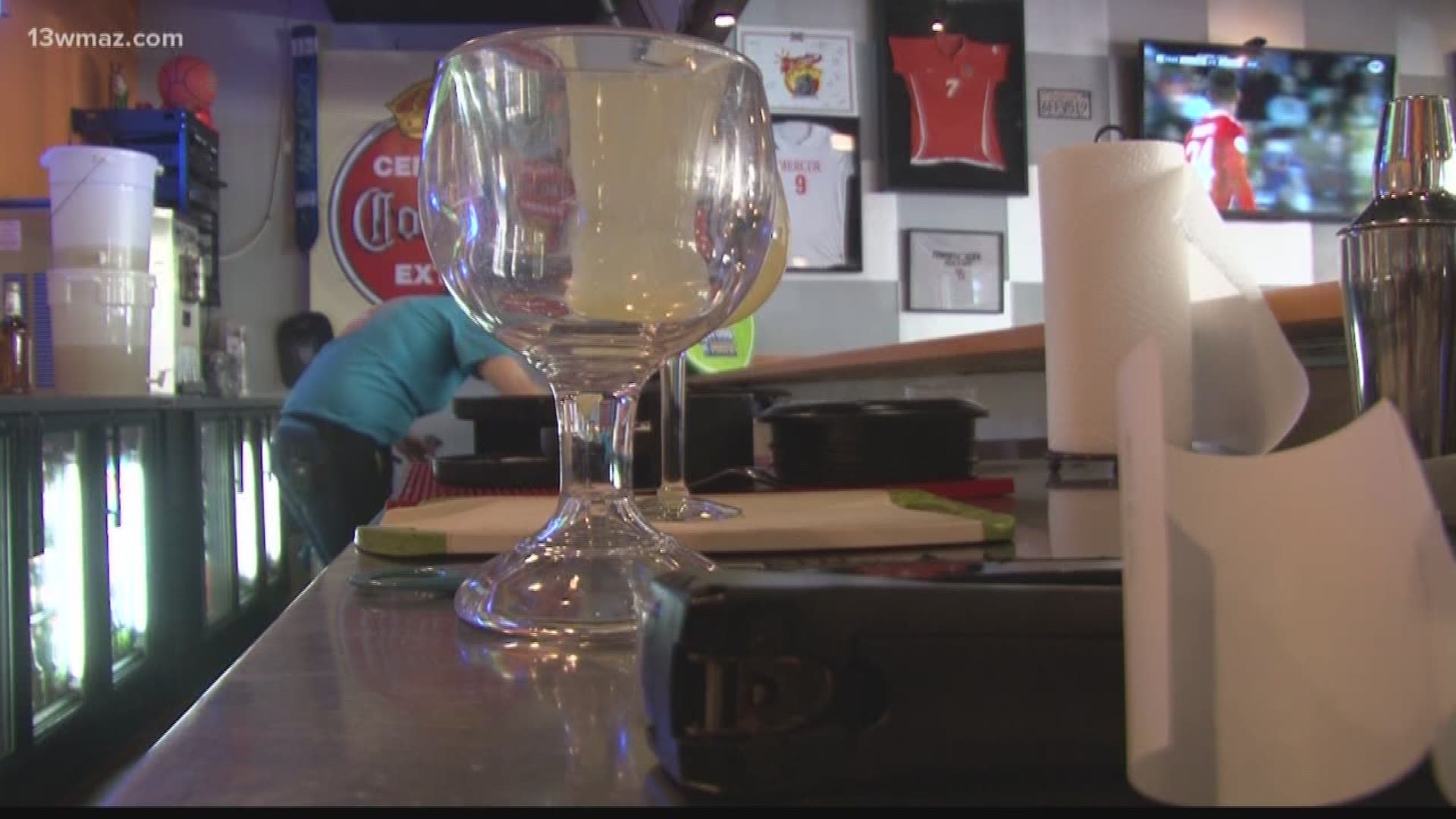 A celebration that started in Mexico often becomes a reason to party each year in the United States. Restaurants and bars are gearing up for Cinco de Mayo, but so is the Bibb County Sheriff's Office.

For many people, Cinco de Mayo means dinner at your favorite Mexican restaurant, chips and salsa, and a margarita.

Brad Cork, the owner of Margarita's at Mercer Village, says it's just another day of serving drinks to their customers. Cork says on May 5th and every other day of the year, they're making customers don't drink too much and drive home.

So is the Bibb Sheriff's Office. We talked to Lieutenant Scott Davis from the Bibb County Sheriff's Office to Verify if they make more DUI arrests on Cinco de Mayo than other days of the year. “We're going to have people out there specifically looking for impaired drivers,’ said Davis.

According to the crime statistics for the last two years, in 2017, three DUI arrests were made on Cinco de Mayo, and in 2016, no one was arrested.

On an average day, the Bibb Sheriff's Office makes about 2 DUI arrests, so we verified, there isn't a sizable difference between the arrest made on May 5th and any other day, at least in Bibb County.

Davis says they plan to increase patrols to keep people safe. “The intent is to provide a safer environment for everybody, whether you live here or you’re just passing through,” said Davis.

So on a day known for margaritas, know there are officers watching, making sure nothing dampens the celebration.