VERIFY: Is it animal cruelty to leave a pet in a running car with air-conditioning in Warner Robins? 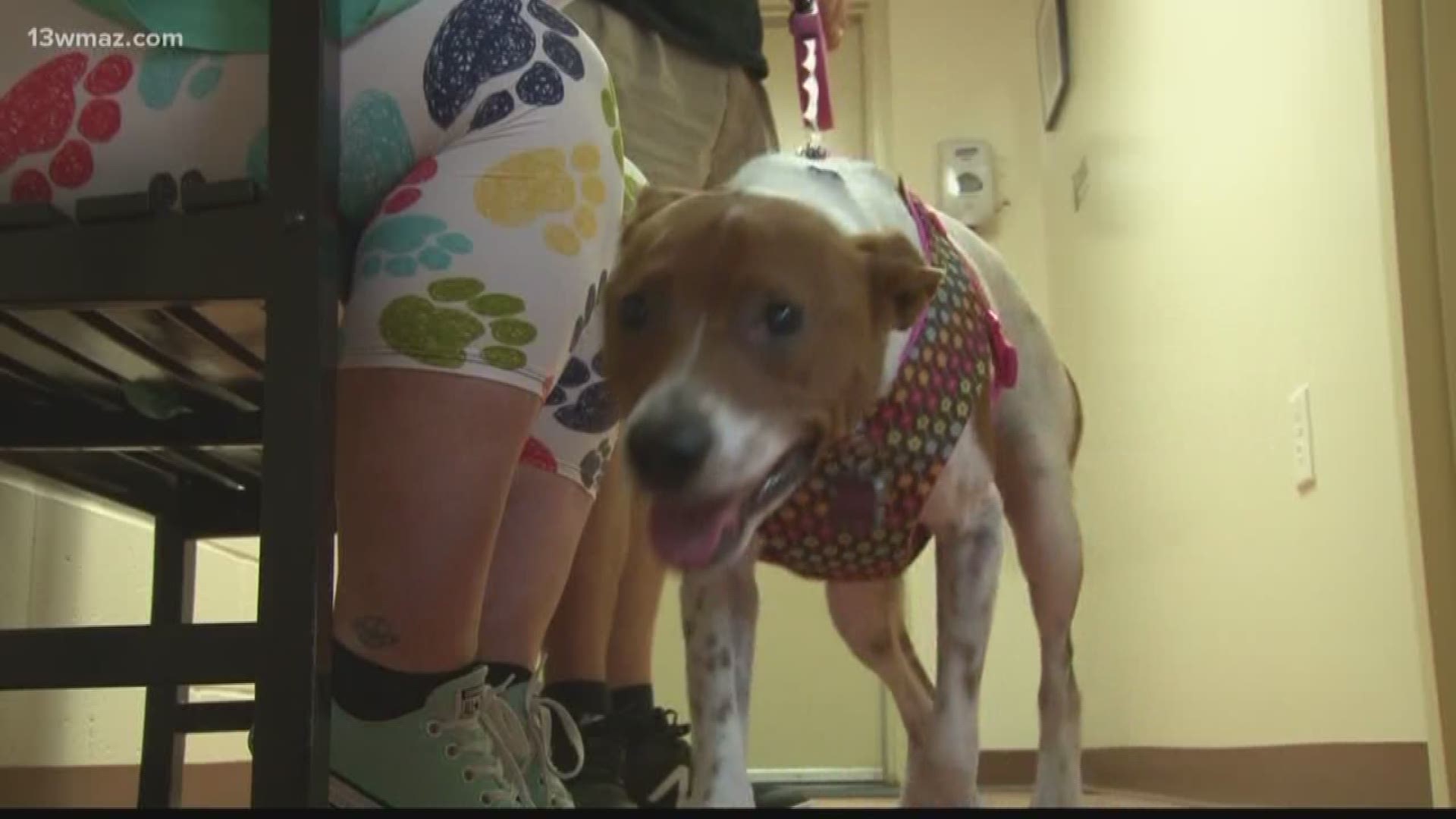 WARNER ROBINS, Ga. — After a Warner Robins Animal Control post on Facebook about pets left inside hot cars racked up hundreds of comments and shares online, some were skeptical.

RELATED: These common items could poison your pet

Animal Control said if you leave a pet in the car, you can get cited with an animal cruelty charge, even if you're not gone long and you leave the air conditioner running, but is that true?

Warner Robins city code suggests the answer is no.

According to the actual ordinance, in this situation, it's only a crime if you leave your pet unattended "without proper ventilation or temperature control" and the outside temperature is 80 degrees or hotter.

Greg Langston, the director of Warner Robins Animal Control, confirms the post was wrong, so we can verify the initial post was not accurate.

In a later comment on Facebook, Animal Control clarified their earlier statement, and so did Langston when we talked with him.

"If you take your animal with you to a store, convenience store or whatever (and) run inside and come back out, it's no problem," he said, generally speaking.

But he says if you're leaving your animal in a car for a while, even if you think you've got the AC running to keep them cool, you've got to check on them frequently. According to Langston, vehicle air conditioners sometimes stop working when a car is idling, and that can lead to bigger problems.

"We've had situations in the past where we get out there and the dog's panting real heavily and we find the owner, and most of the time we give them a ticket because it was neglect," said Langston.

RELATED: Women build fences to get dogs off chains

Best advice? Langston said whenever possible, don't take your pet with you when you're running errands. If you do, he suggests trying to get someone to come along with you and stay in the car to watch the animal.

Those animal cruelty citations, he says, are misdemeanors.