VERIFY: Trump rally by the numbers

Thousands turned out to see President Trump and Brian Kemp at the Middle Georgia Regional Airport. 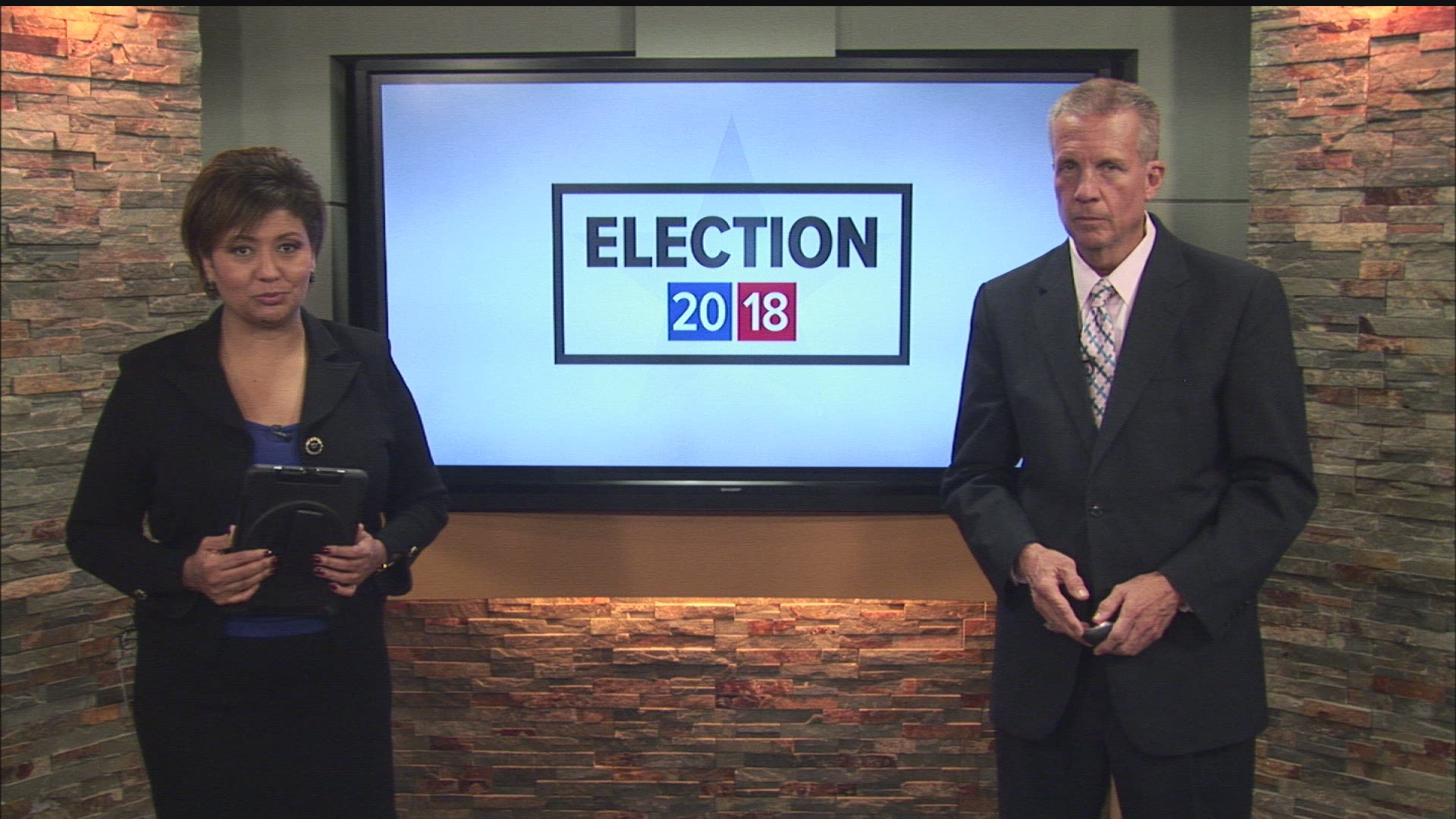 Anticipation was high for Sunday's campaign stop at the Middle Georgia Regional Airport, where thousands lined up to hear from Republican gubernatorial candidate Brian Kemp and President Donald Trump.

"This is like being at a Georgia football game, this is incredible," said Trump to a cheering crowd.

Of course, a presidential visit to Central Georgia doesn't happen every day, and some of you had some questions.

Karen Peavy messaged a reporter asking "what the count for the rally was."

So we got into the numbers and asked Cody Hall, the Kemp campaign's press secretary.

When asked if that figure included people in the overflow area as well as the hangar, he said, "To the best of our knowledge, our staff has estimated the number of folks in the hangar or right outside the hangar was around 10,000."

Captain Brad Wolfe with the Bibb County Sheriff's Office put that estimate slightly higher, at a minimum of "12,500" in the hangar and "around 6,000 outside."

Another question centered on the cost of an event like Sunday's. Faye Strickland emailed the newsroom, asking, "When a president campaigns for candidates do the tax payees [sic] pay for his travel expenses?"

To get that answer, we talked to Bryan Tyson. He's a senior partner and election lawyer at the Atlanta law firm Strickland Brockington Lewis LLP.

"The way this works," Tyson said, "is that if there's a campaign, the Republican National Committee or the Trump Campaign will reimburse the government for the cost of travel for the President."

"About $206,000 per hour," said Tyson. "That's the cost of reimbursement for the time the presidential plane is flying."

Tyson noted that the president's campaign fund or party does not need to reimburse the government for the costs of trips made for official presidential duties, like visiting disaster areas or attending overseas negotiations.

He also stressed that these rules apply to all presidents, regardless of political party.

As for reimbursing local law enforcement for their security work during a campaign event, Tyson said they can be reimbursed, but it's not required by law.

Special Agent in Charge JT Ricketson said the GBI will not be seeking any reimbursement for their work on Sunday.

Lieutenant Sean Defoe with the Bibb County Sheriff's Office said his office prepares for events like these in their annual budget.