VERIFY: Where does Mayor Reichert live?

Residents of Bibb County have been wondering where the mayor lives, so we set out to Verify. 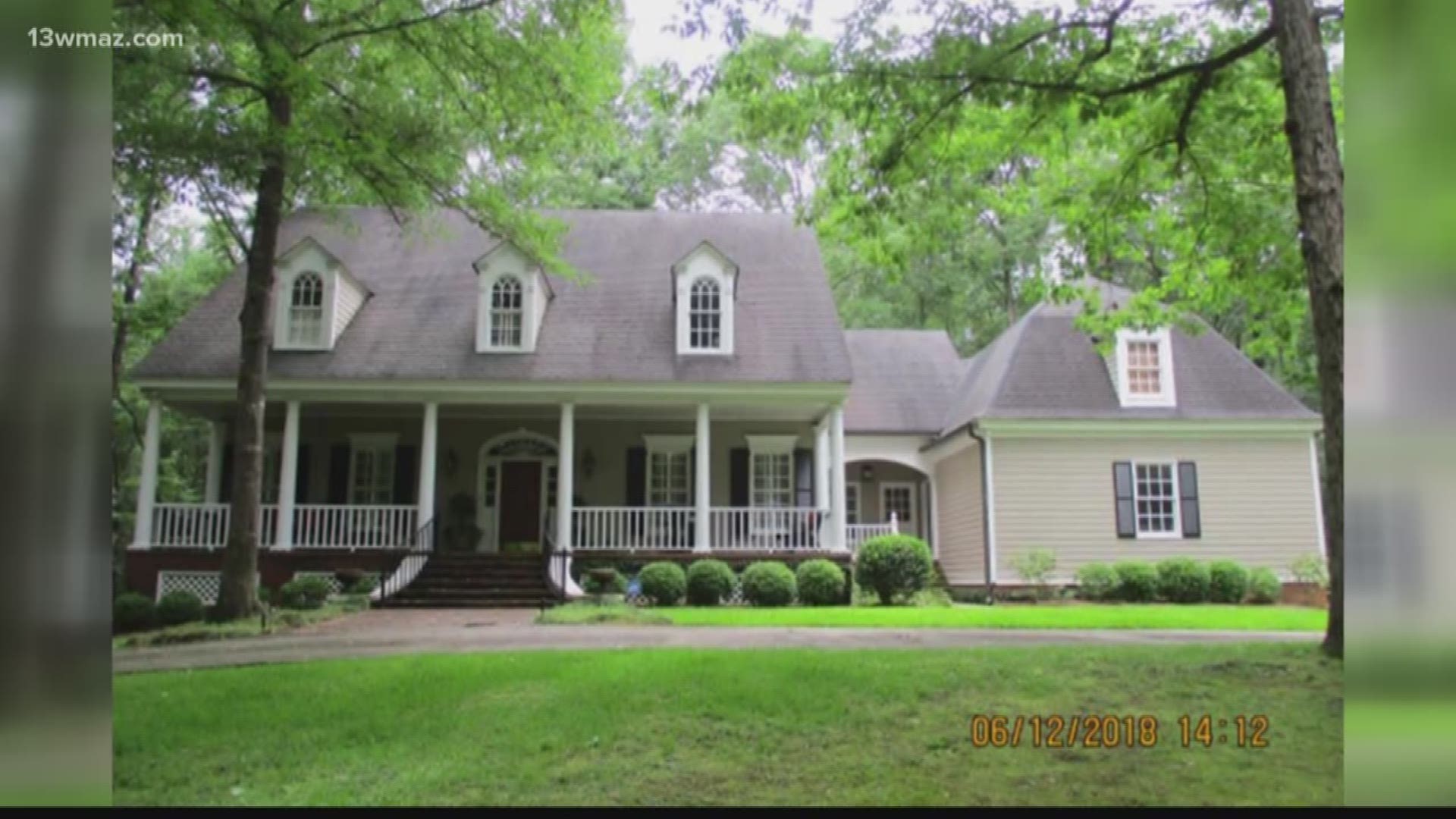 Some Bibb County taxpayers are talking about Mayor Robert Reichert. Some viewers have called and written the newsroom wondering if the mayor still lives in the county.

For example, Susan Locks wrote, "Is it true that the mayor is building a fancy house in Monroe County? If so, I suppose he's planning to retire outside the high property taxes he wants to impose on us peasants."

Bibb County tax records show that the mayor and his wife sold their house on Walton Way in north Macon in April, but they don't show that they bought a new one.

13WMAZ set out to verify -- where does the mayor live, and does it matter?

Mayor Reichert is working in his office on Poplar Street, but a few months ago, he was working on selling his home.

Reichert says, "That may have created the confusion when the deed gets to the courthouse and says, 'The mayor sold his house.'"

The Macon-Bibb Charter has three requirements to be mayor:

So where does the mayor live?

Mayor Reichert says, "I certainly do live in Bibb County. Bibb County has always been my home."

The mayor says he's lived in Macon for over 70 years and doesn't plan on leaving anytime soon.

Property records show he bought this house in 1990. He doesn't live in it anymore, but his daughter and her husband do.

"What we did was downsize. We are currently in a loft apartment in the downtown area," says Reichert.

So it is verified -- Mayor Robert Reichert does live in Bibb County in the Lofts at Navicent on Spring Street. He says it is a lot smaller than what he and his wife are used to.

"I told my wife if she isn't going to wear it the next day, 90 days, it's gotta come out of the closet," said Reichert.

He says he's surprised how quiet and convenient his apartment is.

The mayor says he and his wife will continue looking for permanent housing in Bibb County. They are considering a condominium.