At least two old buildings at the Carl Vinson VA Medical will be renovated to house veterans. 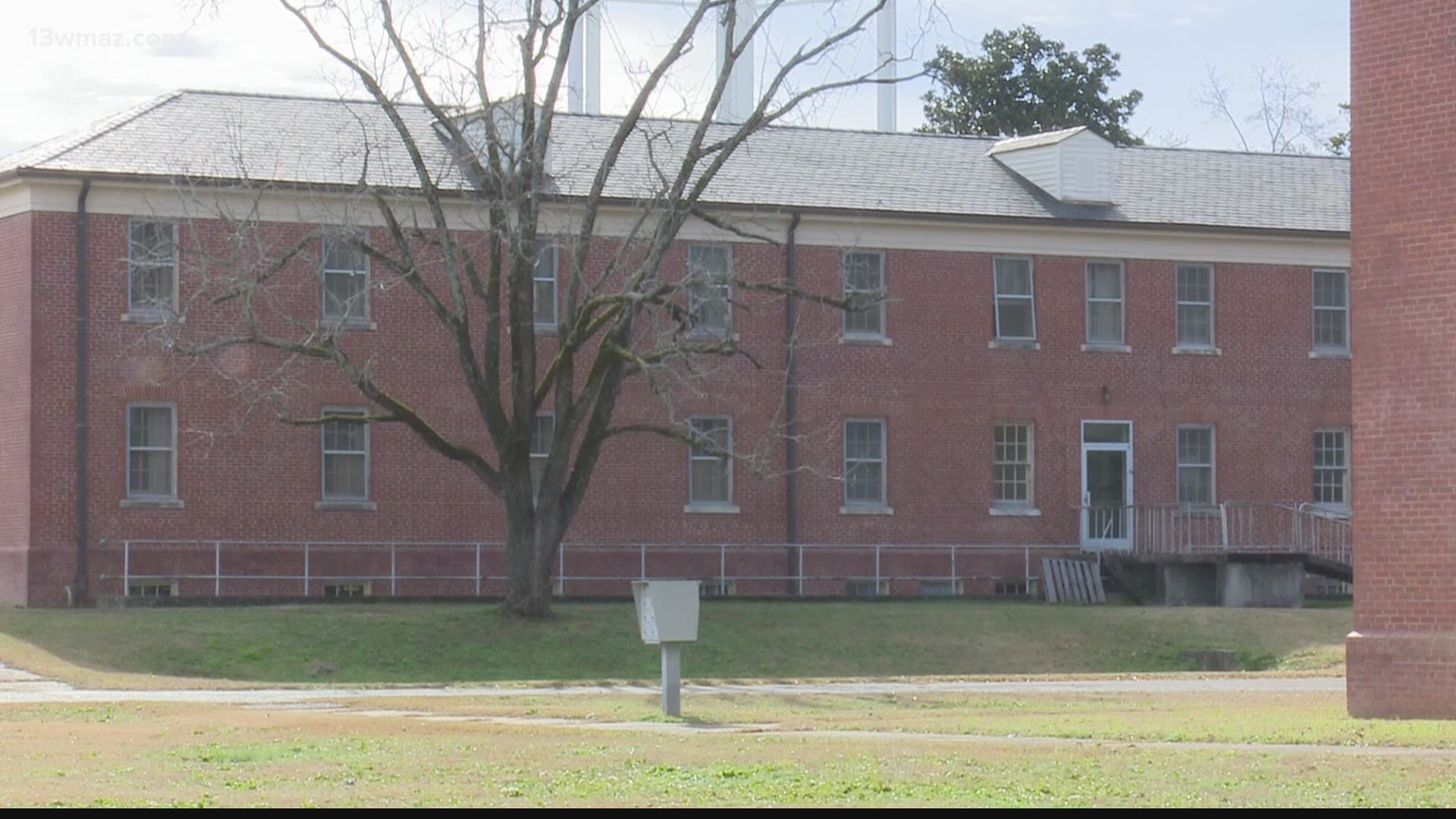 DUBLIN, Ga. — More than 2,000 veterans are homeless across central and south Georgia. That is according to Joe Grant, who is the Homeless Veteran Program Coordinator at the Carl Vinson VA Medical Center in Dublin. Now, the VA is teaming up with the city and other organizations to provide housing for homeless and low-income veterans.

"At some point in time, I was very close to being homeless, I had some family that took me in, and I thank them till this day," U.S. Army Veteran John Payne said.

Payne, a Vietnam veteran, served for two years and says he fell on hard times after serving his country.

"It was just a feeling of isolation, doing something, and not being appreciated by the fellow people that (we) came back to," Payne said.

Now, a project called Freedom's Path at Dublin is trying to make sure veterans always have a roof over their heads.

"The first of which will be adaptive reuse and historic renovations of the two existing buildings behind me to generate 44 units for veterans who are homeless, near homeless, or are disabled, and who meet income guidelines for this program," Medical Center Director David Whitmer said.

There will be 22 studio and 22 one-bedroom units for veterans. A new building will also be built to serve female veterans or two-parent households.

"It is a very good day and it is a much-needed project," City of Dublin Mayor Phil Best said.

"I know that Freedom's path is a win for Georgia and all U.S. military veterans," Terrell Brown with Real Estate Development Manager for Garrison for Veterans said.

Whitmer says construction will start this September and wrap up by the Fall of 2022. Letting Veterans like Payne know they can count on the Dublin VA.

Whitmer says tax credits and historic preservation grants will pay for the about $10 million project. He says rent will be based on income and Veterans will have resources available for them to pay their rent.