During his campaign, Clark said one of his top priorities would be fixing the food desert in his district 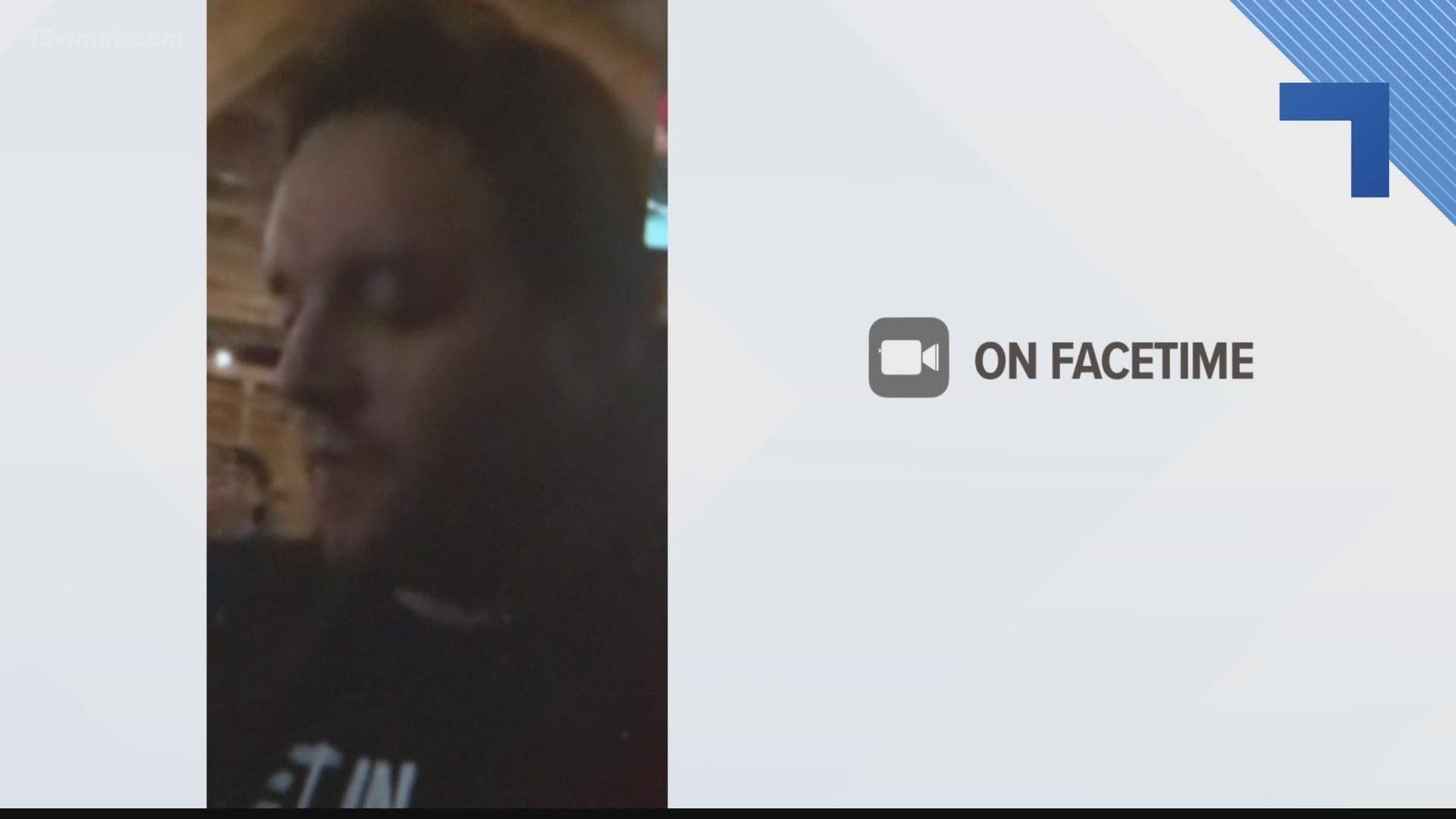 MACON, Ga. — The runoff for the District 5 seat on the Bibb County commission has ended in a victory for Seth Clark.

Clark beat out his opponent Carlton Kitchens with 57.7% of the vote and he will now replace commissioner Bert Bivins III who announced last July he would not be seeking re-election.

Clark said that with his win, he thinks people voted for a more progressive city.

In his campaign, Clark said one of his top priorities would be fixing the food desert in his district which includes the area of Macon affected by the closing of the Pio Nono Avenue Kroger.

The Bibb zoning board has approved making part of the former Kroger a grocery store, and the rest will be occupied by storage units.

"We got to make sure that whatever is under that sign, what's in that building is going to be here for the long haul because we can't just throw something in there to say that we did something, and then five years later, end up in the same exact situation we're in right now," Clark said.

His other priority is busting blight in his district. He says the county needs to allocated funding based on the areas that need it most instead of giving each area the same amount of money.

"Last time, we issued blight bonds to attack blight, it was split up evenly across political districts," Clark said. "It just wasn't as effective, and I don't think it went as far as it could have."

He also said he thinks the county needs to mend race relations.

"I don't think we can move forward together with simply nominal acts, the policy has to match the rhetoric of inclusion and of leveling the playing field," Clark said.