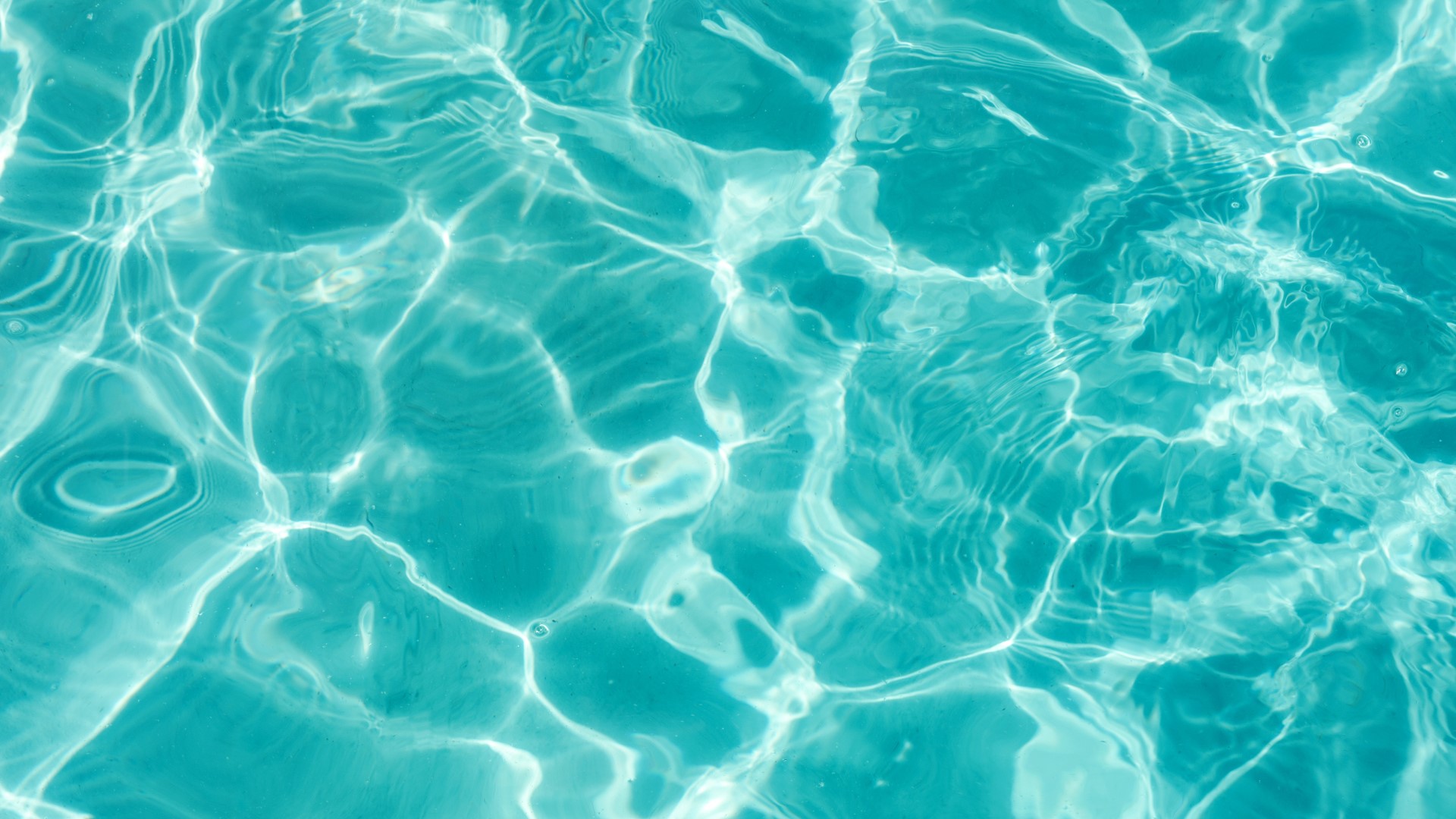 According to Capt. Randall Banks with the Houston County Sheriff’s Office, it happened at an above-ground private pool at a home off Bayberry Court in Warner Robins.

He says the call for an unresponsive child came in around 5:20 p.m.

Once deputies got to the scene, they found the child’s guardian was giving him CPR.

Deputies took over and the child was taken to the hospital where he was pronounced dead around 7 p.m.

No charges are expected because the drowning was accidental. An autopsy was performed Monday morning.

RELATED: Water safety tips for adults and kids as summer heats up