David Corbin says he plans to outsource some city payroll services after the IRS slapped a nearly $800,000 lien on the city. 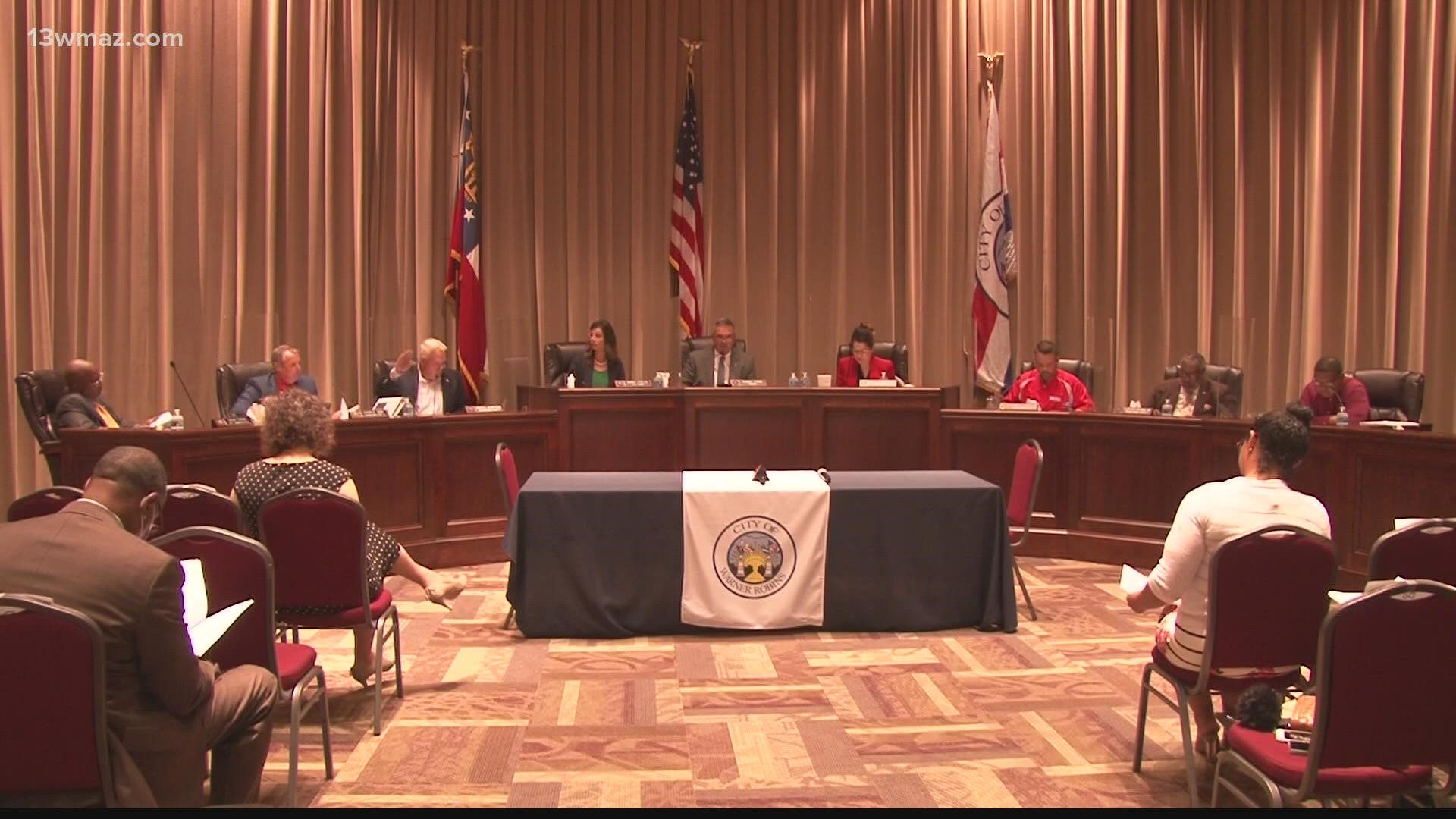 WARNER ROBINS, Ga. — Warner Robins' city administrator says the city's IRS troubles are "not acceptable" -- but that the staffing problems caused by the pandemic likely made things worse.

David Corbin wrote that he plans to recommend that the city hire an outside firm to handle its payroll records.

The Internal Revenue Service filed a nearly $800,000 lien against Warner Robins last month. They said the city failed to file tax information or filed incorrect or incomplete information, going as far back as 2015.

The city released Corbin's Nov. 9 letter to Mayor Randy Toms and the city council on Friday.

He repeated Toms' statement that the lien is not due to unpaid taxes, but he said the city is working to improve its finance department by reorganizing, adding staff, and hiring outside help.

Corbin wrote that the problems largely result from the city's failure to follow reporting guidelines of the Affordable Care Act. The law says the city must notify employees of their health-insurance coverage and confirm that to the federal government.

He says "it was not clear" that the city followed the law in either 2016 or 2018, so he asked city staff to re-submit that information to the IRS.

Corbin was named city administrator in March and interim chief financial officer in August. His letter says he and others are working on plans to improve the city's financial reporting and prevent future problems with the IRS.

He wrote to Toms and the council, "Overall, I believe the multiple reporting errors and the final IRS remittances are not acceptable, however I am of the opinion that the pandemic environment had adversely impacted the staffing levels of the payroll division during this time period. Given our long-term goal to operate more efficiency and consistent with the strategic financial plans we have discussed, I will be recommending, before year-end, an outsourced payroll solution for your consideration and approval."

In Thursday's news conference, Toms said he was "shocked" to learn about the city's IRS troubles.

Two former council members said city leaders have known for years about reporting problems in the finance office, and that Toms ignored warnings.

Toms said last week he had launched an investigation into the IRS problems and that he and other city employees would not comment further. 13WMAZ reached out to Corbin on Monday; he did not respond.