At Monday's meeting, they approved agreements with the fireworks, production, and entertainment companies. 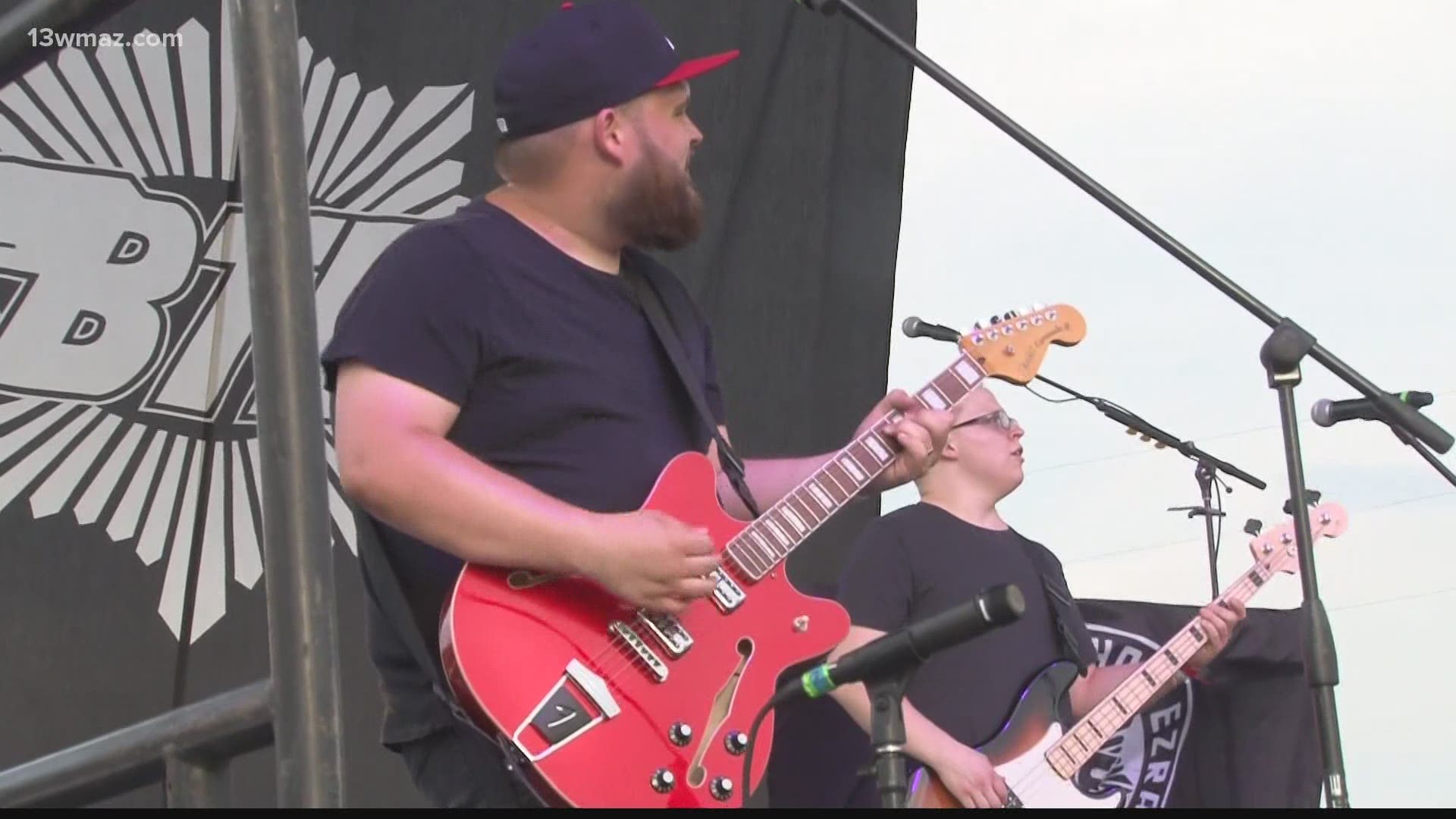 The 2021 Independence Day Concert makes its return after a year off because of the COVID-19 pandemic. It's set for July 2.

"I think we've done it for so many years now, the planning went really well and I think, for the most part, that the committee, everybody that was involved in this was so excited to be able to have a concert this year," said Toms.

The Warner Robins City Council approved an agreement with Aadyn's Dad Touring, Inc. for entertainment. They also approved Southern Sound & Lighting as the production company and East Coast Pyrotechnics for the fireworks -- both of those agreements are $45,000 each.

"It's been a joy, because it's inviting our citizens out and celebrate the Independence Day, and it's also a sign that COVID is letting up, we're loosening our grip, and we're congregating for a good cause," said Mack.

Mack says he hopes to see many faces.

"Well, we hadn't let the cat out the bag as far as who our headliner is, but I would like to invite all the citizens of Warner Robins out. Even if you live in other areas, just come out," he said.

Toms says they hope to use McConnell Talbert Stadium as usual, but the Houston County School Board will take an official vote on Tuesday.

Toms tells me the big announcement for the performer will be on Wednesday May 12.

Mayor Toms says the budget for the concert is $175,000 but he doesn't expect to spend that much. He says several sponsors will help with the costs.