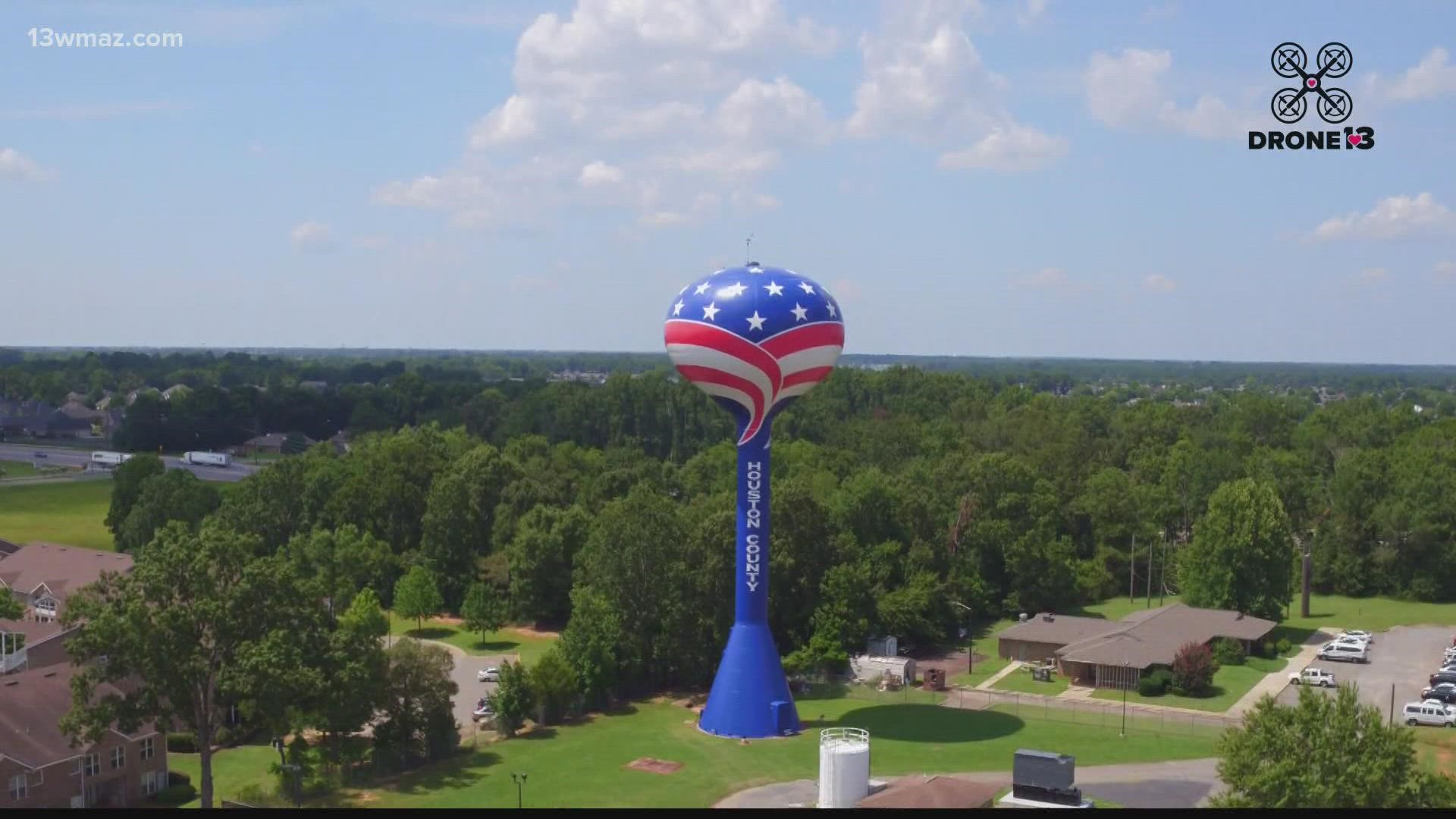 All three say they want to create a better District 3, but they each have different ideas about what that would look like.

Lauritsen's focus is on finance.

"My focus is shifting more towards fiscal responsibility of our city, making sure that we budget well. That we don't waste money, that we spend money where it's needed and not where it's not needed, that we're transparent in our budget," he explained.

Eugene's focus is on public safety.

"Streetlights. There are certain areas without streetlights, and it's dark. One of my constituents told me that she and her son were walking, and they almost got hit by a car because it was so dark," she said.

"Part of that was so the city itself could get on these super high-speed internet and conduct business more efficiently. Whatever happened -- I don't know what happened -- but whatever happened, the lines are not available for the city to use," said Howard.

As Houston County continues to be a boomtown, the candidates also addressed development.

Lauritsen: "We have a great economic development department; we want to grow as far as homes and households, people moving to our city, but also with industry. All sorts of businesses and industry, we want to grow in that way as well so we can provide jobs for our citizens, good quality jobs."

Eugene: "We need a downtown, we need a hub where people can be proud of and have somewhere to go. Whether it be downtown or another area, we need to have activities here in the city for people to partake instead of people having to go other places."

Howard: "Let's diversify our economy so if, God forbid something does happen to Robins whether it's closed altogether or its mission gets reduced or whatever, Robins will be able to take that blow and be able to survive as a city."

There will be a forum featuring the candidates for all three city council seats and the three people running for mayor on Oct. 19.

RELATED: Houston County could get 2 U.S. representatives in redistricting process