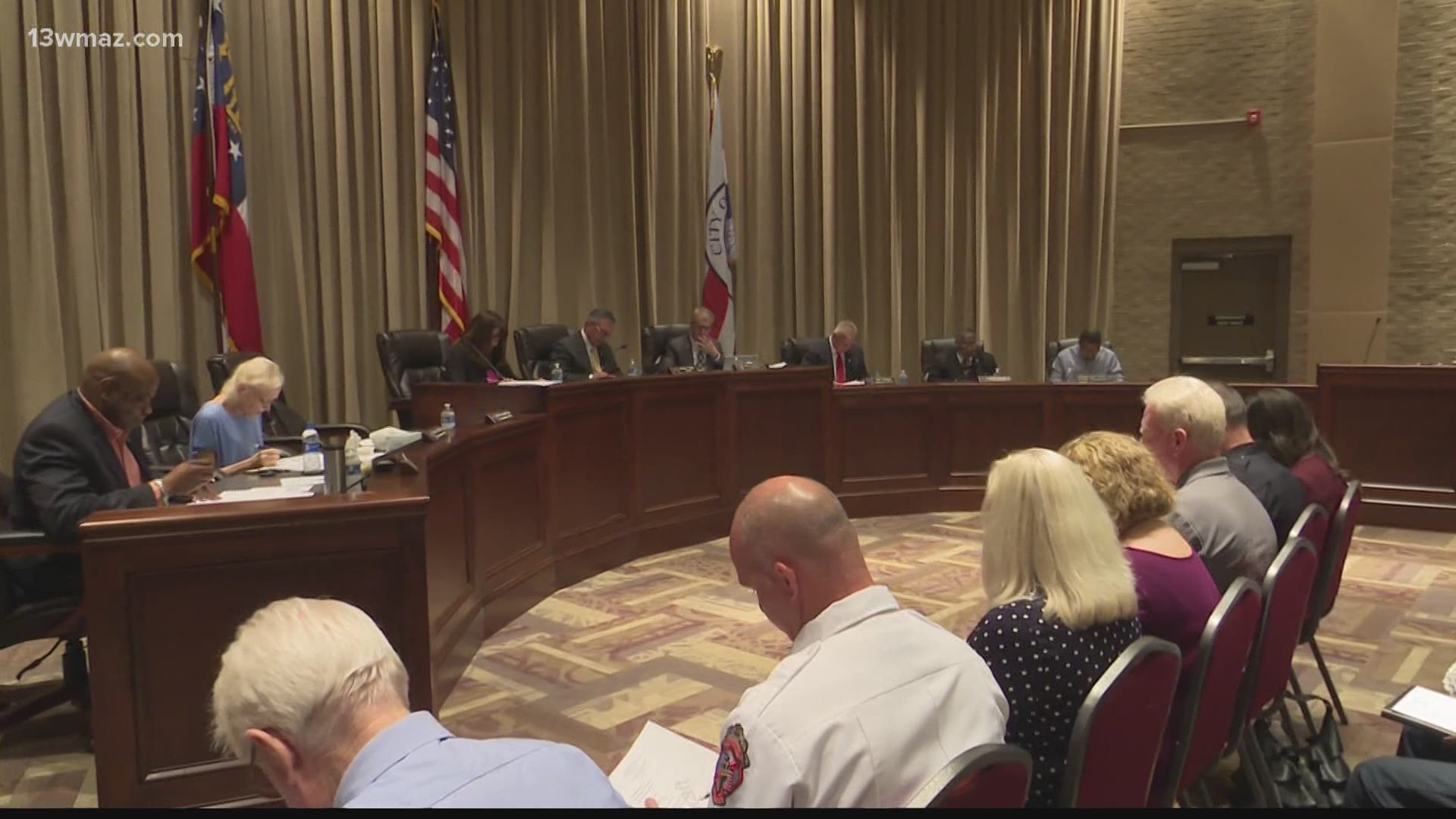 A news release from the city made the announcement Tuesday morning.

It says that Lee submitted his resignation to Mayor Randy Toms via email on Monday.

“I have indeed prayed and meditated on this decision in order to weigh the pros and cons leading to what is best for my well-being,” wrote Lee.

He told WMAZ that the reason for his resignation was family health issues. He said he felt he couldn’t divide his time between the city and his family to take care of them.

Toms said he supported Lee's decision and asked everyone to respect it.

“He was devoting a lot of time to them, which I certainly respect and admire, and he just didn't feel like right now that he could divide his attention,” says said Toms. “He feels like he is doing the right thing for the City of Warner Robins right now.”

Lee was elected for a second term as councilman in December 2017 and took office in January 2018.

He currently serves on the Redevelopment Agency and the Neighborhood Committee.

A special election will need to be held to fill the vacant seat. The city will release more information on the election when the city finalizes them, but it's expected to be in March 2021.