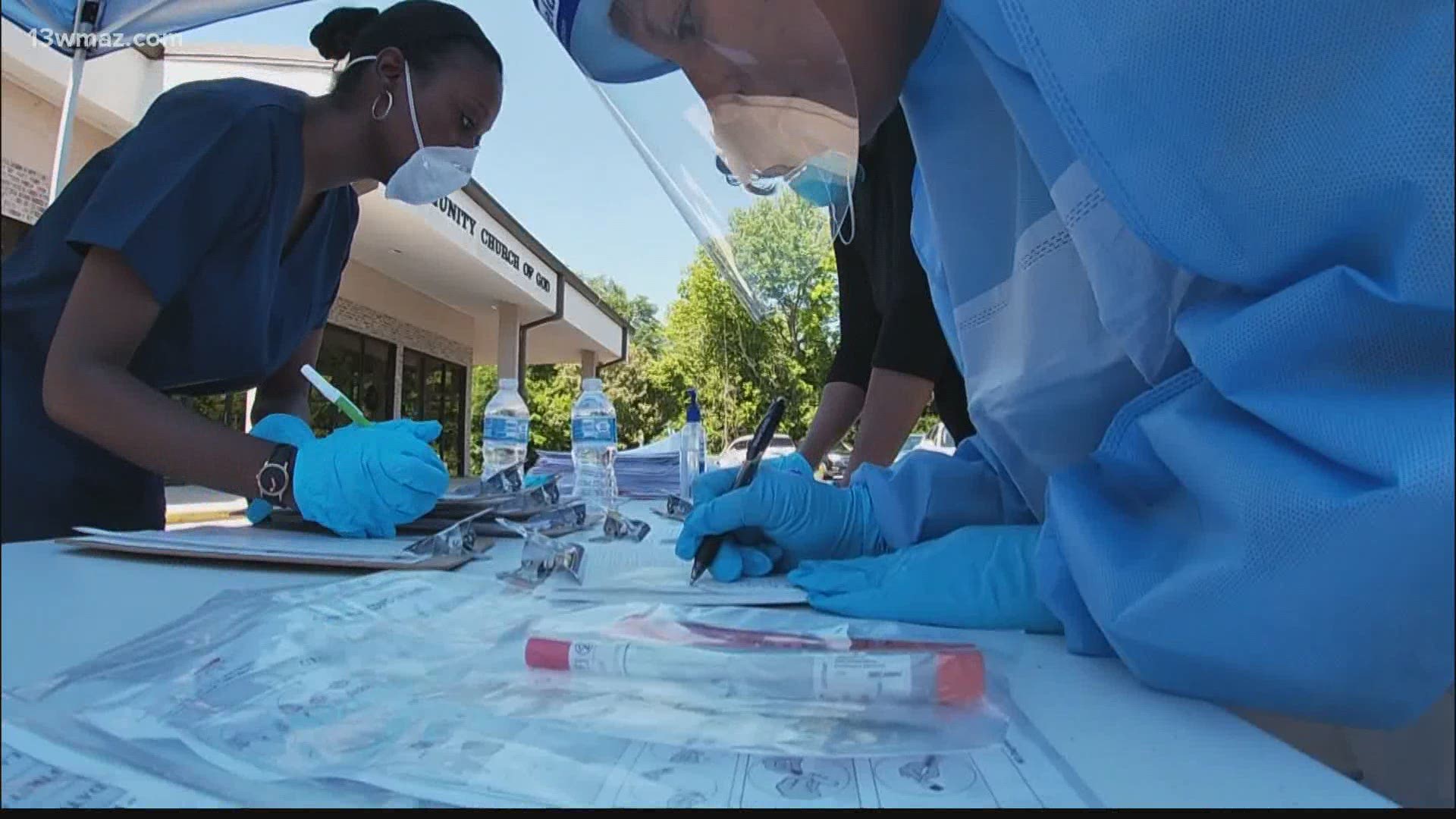 According to a news release, the building will remain closed until Monday, Aug. 10.

The city is asking anyone with concerns about being exposed to the virus while doing business in City Hall, the Economic Development Building and the City Annex between July 20-31 to call the Department of Public Health at 478-218-2000.

The next city council meeting will now be held online and will be simultaneously broadcast on the city’s Facebook page.

The city us urging people with questions about specific departments to contact the following: