Mayor Toms wouldn't say how much the bonuses will be, but said everyone will receive at least a $200 check. 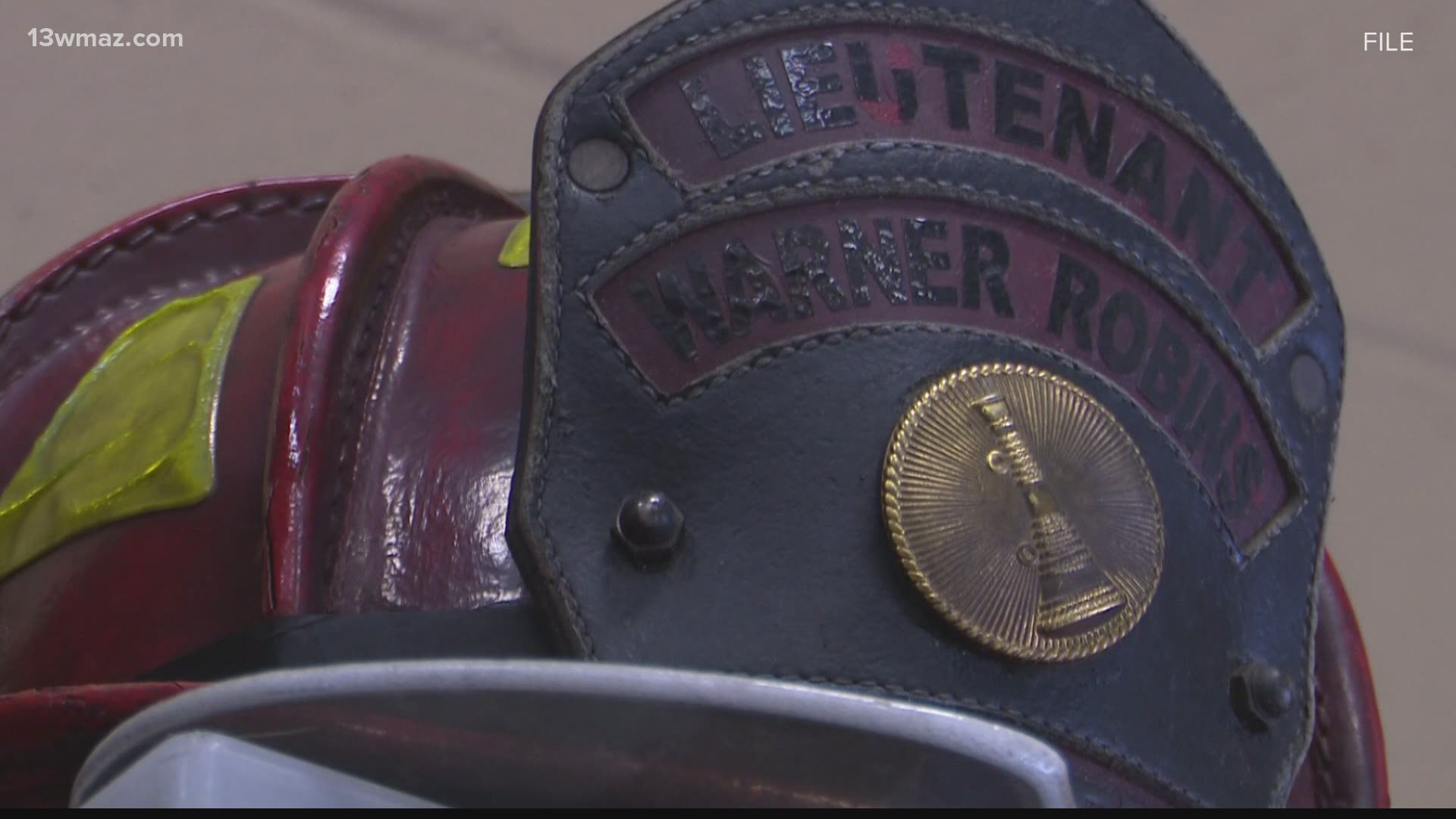 WARNER ROBINS, Ga. — Warner Robins city employees will soon get an extra check thanks to their hard work during the COVID-19 pandemic.

Mayor Randy Toms says the extra check is to thank all city employees working through this pandemic.

"They've been here and they've been in situations that they necessarily didn't feel comfortable in," Toms said.

Toms says the money will be distributed based on a tiered system.

He says the city is able to cut these extra checks thanks to the roughly $4 million worth of CARES Act funding that will indirectly pay for it. So, about how much can an employee expect to get? Toms wouldn't give us a figure, saying he wants that to be a surprise.

"But it's going to be substantial," Toms said.

Toms says each employee will get at least $200 -- double the bonus he says he got when he was a firefighter with the city in the 1990s.

"I know what it was like many years ago to receive a check at Christmastime of $100," Toms said. "To know I get to sit in this seat and I get to be a part of a leadership team that has a tangible way of saying 'thank you' to our employees and give them a better Thanksgiving and a better Christmas, but also thank them for what they've been putting up with this year, it's emotional."

Lt. Gregory Fetz with Warner Robins Fire Department says he can breathe a little bit easier this holiday season -- having six kids at home and some extra money.

"This bonus, whatever it will be, will be tremendously appreciated and put to good use, whether it is for Christmas gifts, if it's for groceries, or if it's for a new pair of glasses since my boys don't know how to not play rough or fight rough," Fetz said.

The same goes for Officer Greg Martin who says this money can go towards Christmas presents this year.

"Any little bit helps. I know along with myself and everyone else, we're thankful for whatever it is," Martin said.

Mayor Randy Toms says employees can expect to get that extra check by Thanksgiving.