The business owner told police Councilman Derek Mack was harassing them and misidentifying himself as Councilman Larry Curtis. Mack says none of that is true. 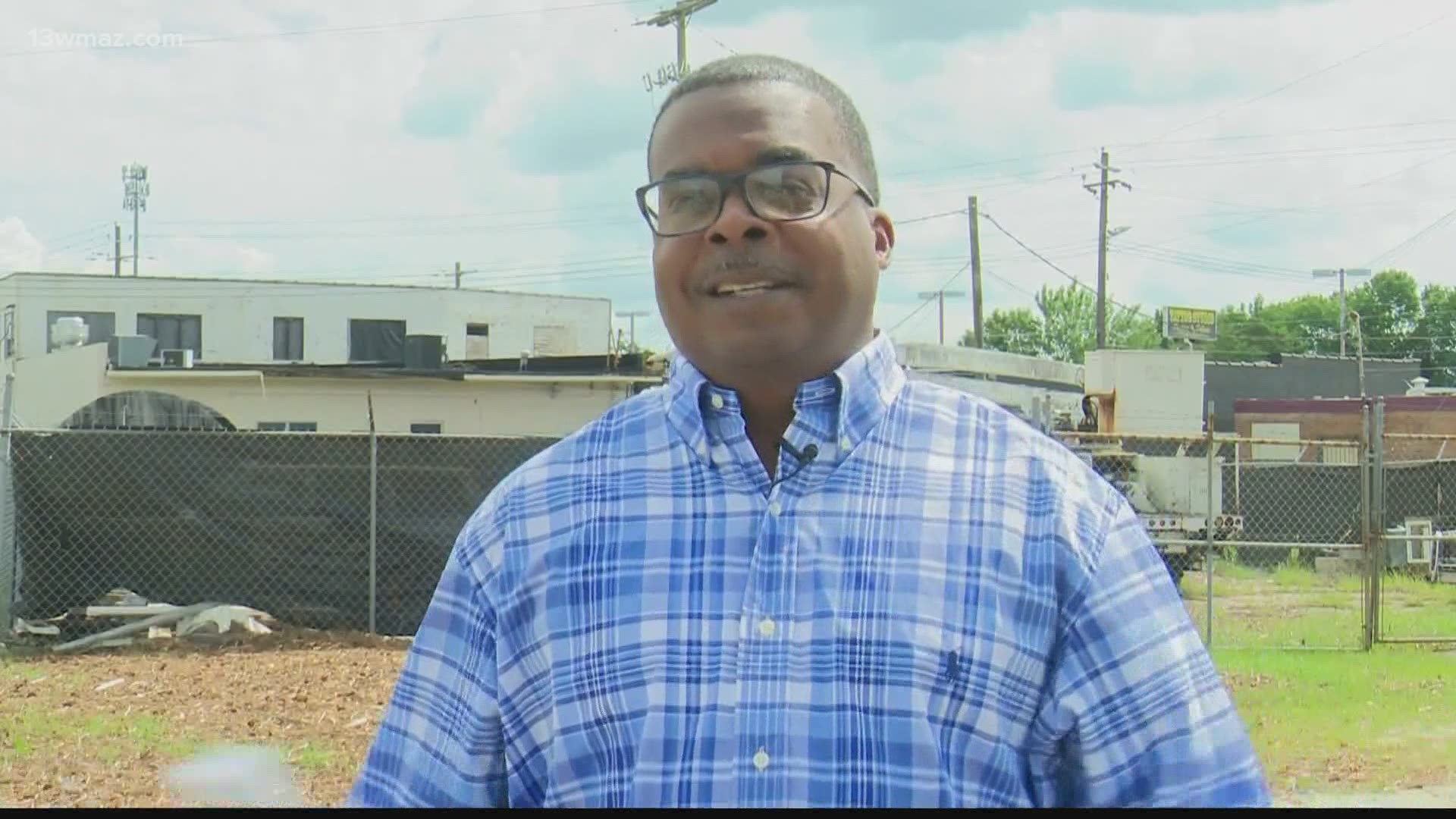 WARNER ROBINS, Ga. — A Warner Robins councilman is defending himself after a local business told police he's been harassing them.

The police report states that it all started in April.

McDonald told police that Councilman Mack, who he says identified himself as Councilman Larry Curtis, came out of the nearby bike club, Notorious Ones, to speak with him about trash in a nearby vacant lot.

McDonald told Mack he was trying to clean up what has become a community dumpsite on Manor Court.

During the conversation, McDonald says he brought up beer and liquor bottles left behind by the bike club and he says Mack became irritated.

The report says Mack repeatedly stated he is a councilman, would have the business shut down and threatened to call the health department.

McDonald says Mack returned several times over the next few weeks, even though he was asked to stay away.

He told police Mack returned on May 20th, possibly intoxicated, and was beating and kicking their doors.

McDonald even accused the councilman of taking an employee's cell phone before she chased him to get it back.

Once again, that is the business owner's version of what happened in his report to police.

Mack says the statement is false.

He says he is aware of the illegal dumping that goes on in the vacant lot behind McDonald Ink.

Previously, he says he has gotten a dumpster to help clean that area up.

He says McDonald came out while they were working and thanked them for helping cleaning the area and handed Mack his card.

Later in May, the councilman says he noticed the trash piling back up.

"I got off work and went to the barbershop and I come around here and I see a pile of debris from a tree trunk or something, so based on the rapport that he and I had previously... I've never been inside this establishment, so I always see him in the back, so I went and knocked on the door, not kicking, and asked was he there," says Mack.

He says at no point did he identify himself as Larry Curtis.

"He then became disgruntled and called the police department and made a very long and accusatory statement that I identified myself as another councilman that had absolutely nothing to… naming Mr. Curtis because he didn't know who I was by name."

Both Chief John Wagner and Mack say they had a conversation in which Wagner told the councilman to stay away from the property because if he came back, McDonald said he would press charges.

"When I first read it, I was in awe. My mouth dropped. Saying that I grabbed the phone and ran, was kicking and beating the door, that I was belligerent and intoxicated -- that's not even my personality," he says. "I'm appalled."

Jacko Davis is Mack's barber who's business backs up to that vacant lot.

He says Mack could not have come from the bike club that day because he was sitting in his chair before the interaction happened.

Another business owner nearby, Dominique Jones, says he was standing outside in that lot for the interaction at the end of May and never saw Mack act the way McDonald describes.

We reached out to McDonald on Thursday and over the phone, he said he stands by the report he made because everything he told police is 100 percent true.

Chief Wagner says no charges have been filed against Councilman Mack and there is no open investigation.

Mack says he believes McDonald blames him for the health department showing up the next day and that's why he spoke to police.

According to North Central Health District spokesperson Michael Hokanson, McDonald Ink had their permit taken away because they couldn't produce proper paperwork, but they have since been allowed to reopen.

He says their most recent formal inspection was June 7th and they scored a 97. Hokanson also says they've had no hygiene or cleanliness issues in the past, just problems with paperwork here and there.

We reached out to Mayor Randy Toms to ask if the city is going to look into the incident and at the time, he says he was aware that an incident had occurred, but he had not yet seen the report. He says City Administrator David Corbin advised him to stay out of it for the time being.

"For the sake of transparency, I wanted to address it," says Mack. "I ran a campaign under the promise to clean this city up. The removal of blight and trash and I stand by that.”