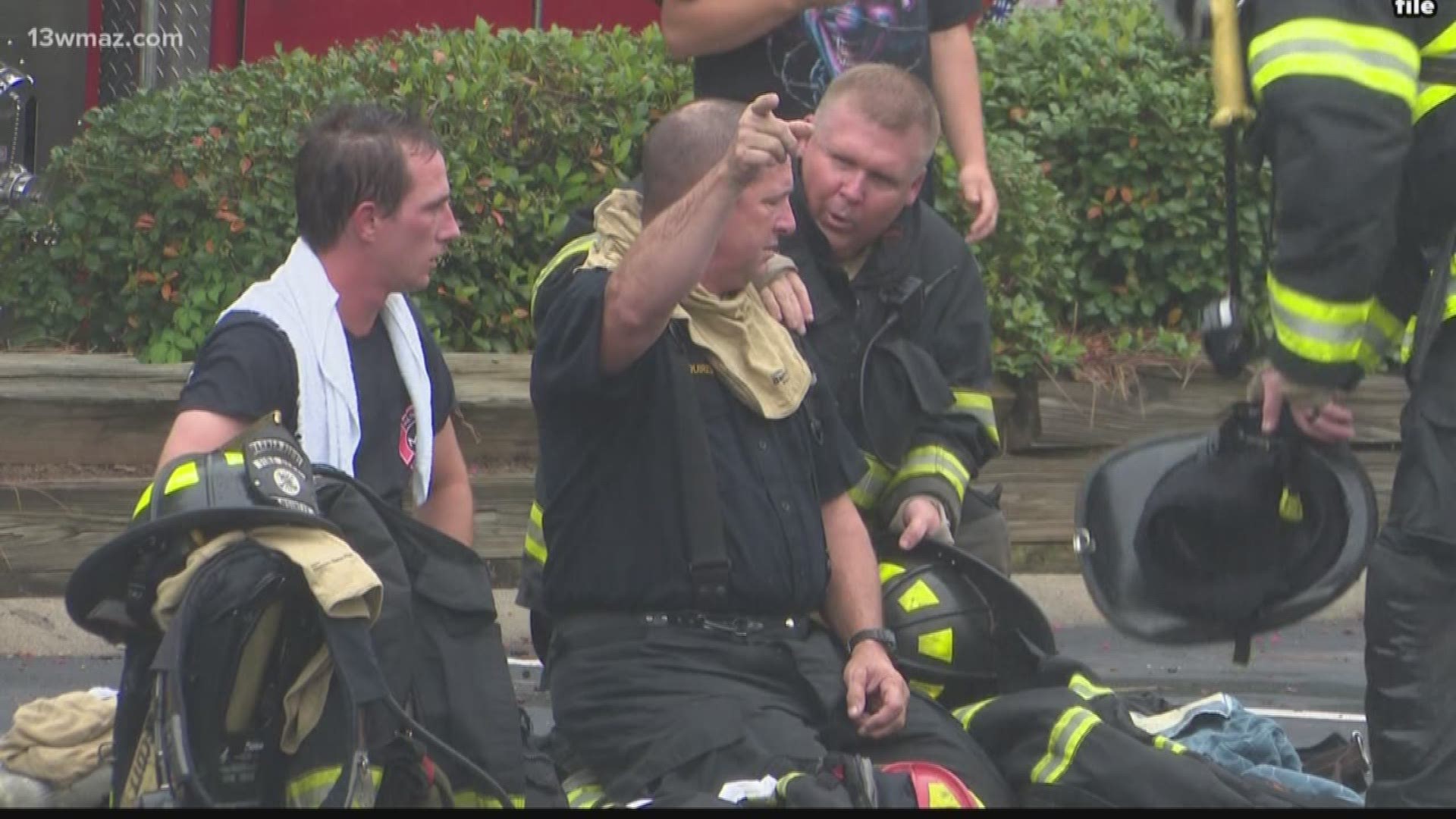 WARNER ROBINS, Ga. — There are standards that suggest how many firefighters should be assigned to major equipment in a firehouse.

But it's more complicated than that.

The national standard is 4 firefighters per truck and Moulton says that in many cases, that's simply unattainable. Very few departments across the country, he says, meet that mark. Those that do, according to Moulton, are found in major American cities like New York.

Moulton says his department is strong. They boast a 2 ISO rating, which is a metric used to evaluate the effectiveness of a fire department. In that rating, 10 is the worst and 1 is the best.

Moulton says his department aims to have 3 firefighters assigned to most trucks (engine trucks, he says, sometimes get 2).

They always hit that mark, he said. To do it, the department sometimes has to pay firefighters overtime to cover shifts.

According to the city's mid-year financial review, the fire department is on pace to stay within budget this financial year.

The department currently has no vacant positions. However, Moulton says in the future, he hopes mayor and council give him the money to hire more firefighters and get closer to that NFPA standard of 4 per truck.

"I use the standard as a benchmark and we're going to continue to move toward the standard if not fulfill it one day," he said.

Mayor Randy Toms, a former firefighter himself, says if the department brings in more equipment (like the new truck he hopes will be bought next year) the city will pay for new firefighters to staff it at the current level.

But he says that's about the only way he'd support new hiring.

"That's the most important commodity (Chief Moulton) has is manpower," said Toms. "He's always going to ask for it, but it's not like the fire department is running shorter now than we have in the past."

Toms noted that as chief, it was Moulton's job to continue to ask for it.

And both leaders say there is also a national standard for the amount of firefighters who should be on scene when a fire breaks out. They agreed that WRFD meets that standard by pooling resources between stations.

Moulton added that several recent recruits will be coming out of training in a few months which will help keep overtime costs down.

Toms said he anticipates the city will approve the purchase of a new firetruck in the next budget.