Hands of Grace provides medical care to people without insurance, those who can't afford treatment and the homeless 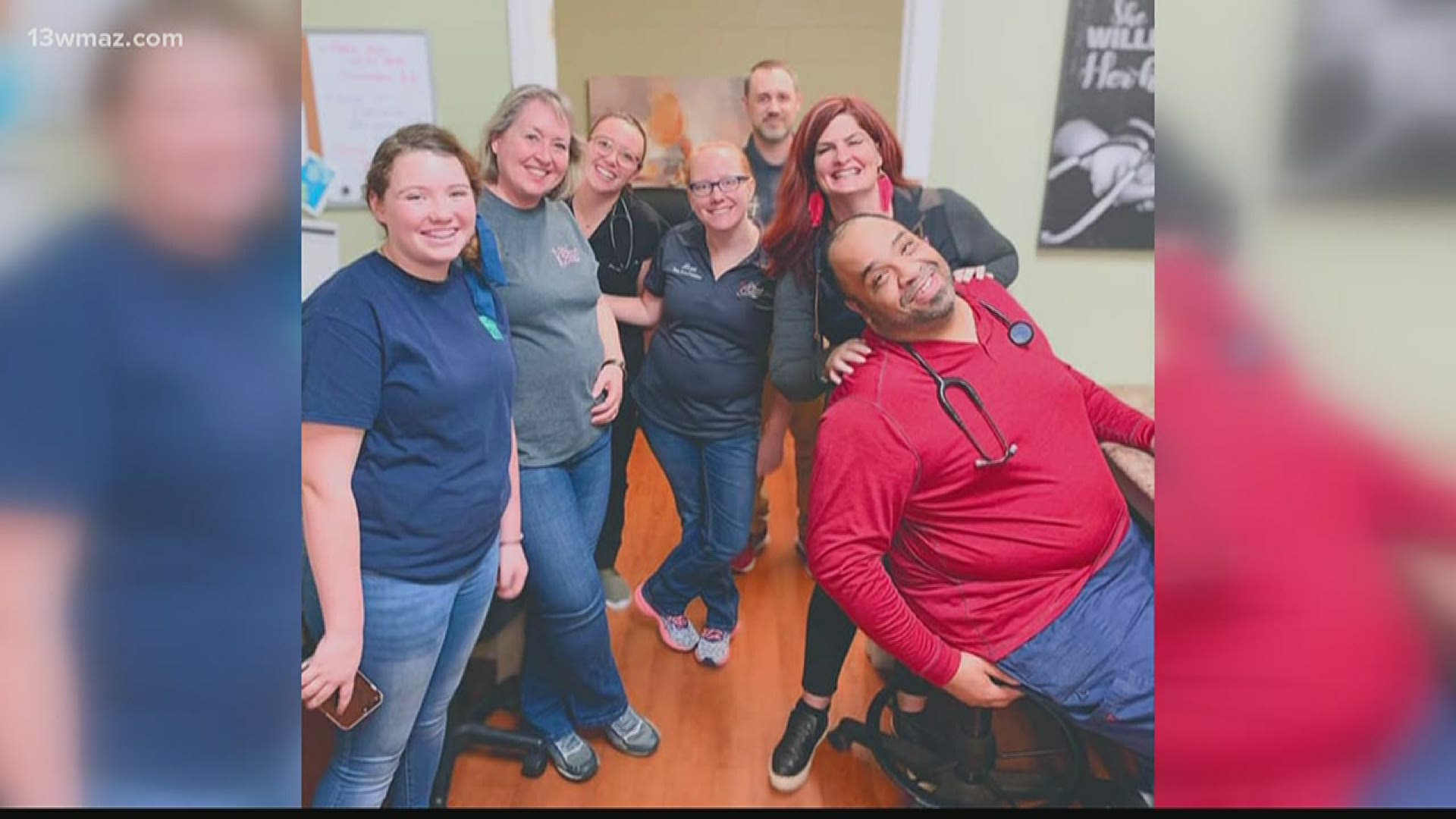 WARNER ROBINS, Ga. — For nearly three years, Hands of Grace has been providing free medical care for people in Central Georgia who don't have insurance, those who can't afford treatments, and the homeless.

Founder Jaimi Norrell is a family nurse practitioner and says she wanted to find a way to help people who often go without healthcare.

She says they started in 2017 with a small, two-room clinic and have expanded to six rooms with a growing need for more space.

Norrell says they hold two clinic days each month and typically treat anywhere from 50 to 60 people each time. She says most of their treatments are for chronic conditions like diabetes and high blood pressure.

During the COVID-19 pandemic, she says they have also focused on more community outreach initiatives.

Once a month, Hands of Grace holds an outreach day for homeless people in Central Georgia, providing healthcare, food, haircuts, and clothes.

She says they've also been hosting food distribution events thanks to partnerships with other area organizations.

Norrell says Hands of Grace runs on donations and volunteers, and without both, all of that work would have to stop.

She says they are in desperate need of volunteers, especially nurses. She says anyone without a medical background can also volunteer at the outreach events and food distributions.

She says they've treated close to 800 people and doesn't want to see their efforts slow down.

"People are having to decide between paying their electric bill and food, and so the least of their worries is going to the doctor," she says. "We just take that burden off of everybody because we do provide free care. It's just like going to another provider's office."

She says they can provide free lab testing and even distribute medicine they have in stock.

Clinics are held the first and third Saturday of each month at 1861 Watson Boulevard.

Hands of Grace will be giving away 300 meals at that same location on Saturday, June 6 starting at 11 a.m.

'Critter Fixers' will get a 2nd season on Nat Geo Wild