Warner Robins FY2021 budget: What you need to know

Mayor Randy Toms says they had to make some cuts as they are anticipating a $3.1 million drop in their yearly revenue because of COVID-19. 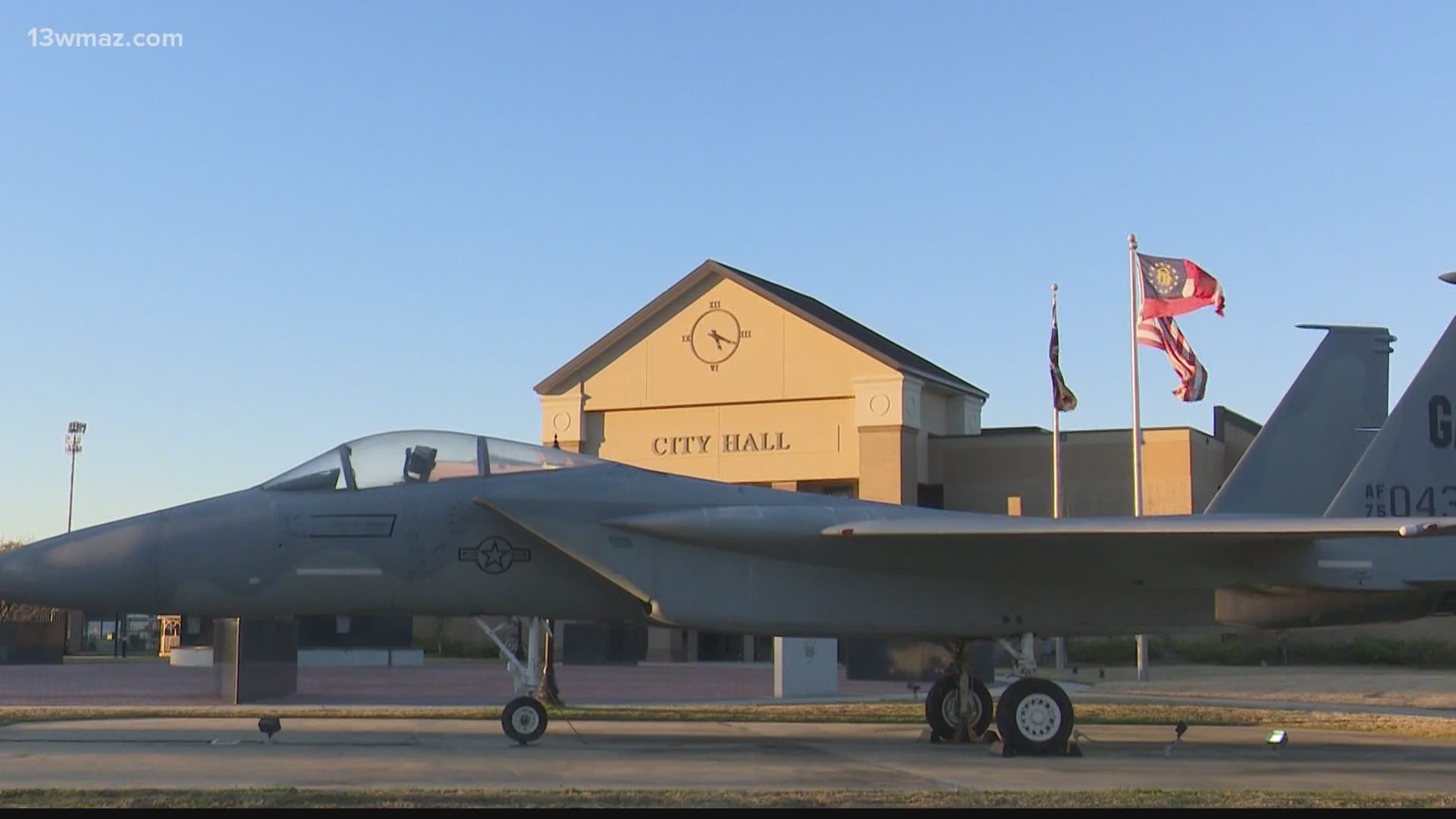 Mayor Randy Toms says they had to make some cuts as they are anticipating a $3.1 million drop in their yearly revenue because of COVID-19.

Warner Robins Councilman Kevin Lashley says it's been a unique year putting together a budget.

"There's a lot of fears of lowered revenues," says Lashley.

He says each department turned in a budget that was five to seven percent lower than this year's.

"Nobody's happy about getting less money than they had the previous year of course, but they have been understanding."

Toms says their primary focus is still on law enforcement.

"If they need to hire people in the future, if they find a police officer for example, then we have money that we will be able to use to not delay that process."

Both men say this budget does not include any furloughs, salary reductions, layoffs or millage rate increases.

"There are indicators in our SPLOST projections that indicate that we're not gonna do as bad as some communities have, but you have to plan for the worst and I think that's what we did," says Toms.

Lashley and Toms say they are asking departments to save every penny they can and they hope that the city can restore those cuts at the end of the first quarter if things are looking up.

"Maybe it's an overreaction and we end up in a position better than what we thought and we can go back and be able to fund projects and hiring personnel, particularly in public safety areas," says Lashley.

Toms says he credits Robins Air Force Base and their economic impact as the reason the city and county are doing better than many areas across the country.

He also says he has half a million dollars set aside in the budget for community issues, like blight.

Lashley says a gradual increase in the water, sewer and garbage rate is the only change residents will see on their bill.

That first increase will be on July 1st.

You can view the full FY2021 Budget draft here.

RELATED: Robins Air Force Base leadership addresses the 'State of the Base' in online event